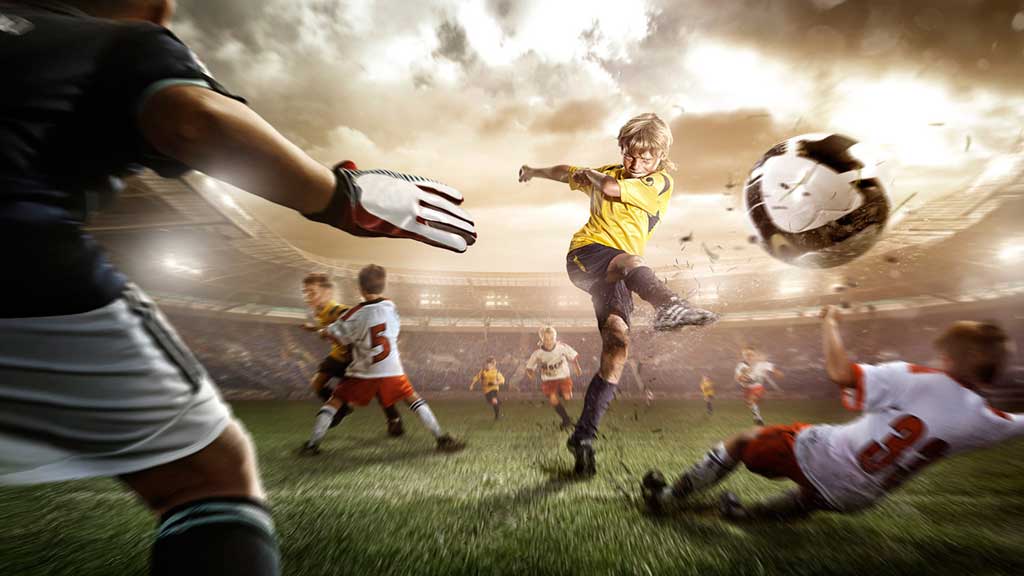 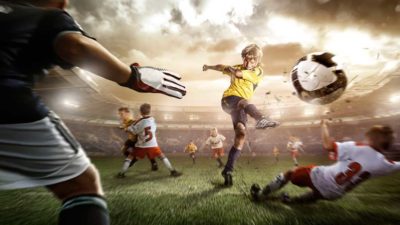 Football (sorry Soccer for the Americans!!) is arguably the biggest and most popular sport in the world with billions of followers worldwide. Hardcore fans cannot get enough of the beautiful game and spend hours watching their favourite teams play.

It is not surprising then that slot game developers have come out with a number of exciting football themed slots. With so many choices available, it can be hard to narrow down which titles are good to play.

Football Fans Can Enjoy These Slot Games In 2018…

To make things easier, here are five football games that football slot lovers should check out.

This is a nice little slot game from Playtech that provides players with some intense gameplay. The theme is all about how cool football is so players can expect football mainstays like jersey, referees, and fans as the symbols. The cool part of the game is that the bonus game is activated when the bonus symbols on reels 1 and 5 are activated. Players can get score multipliers and even more free spins.

This is one of the more interesting slot games in the mix from NetEnt. This is a 5 reels and 3 rows game where players get to choose a country that they will support. The players are then supposed to lead the team to victory by scoring winning combinations. The bonus game for this slot allows players to collect wilds so that players can score goals. It's a very fun game for those who think managing a football team would be a blast.

The Football Girls slot game is a not exactly focused on football but it still has the theme of kicking the ball on the field. Playtech developed this game and the focus of this game is on the pretty girls wearing skimpy uniforms. The eye candy is not the only reason to play this game. The slot game uses 30 pay lines for its winning combinations so there's a good chance that players will win.

For the high-scoring combinations, players are hoping to get one of the football girls. If a bonus game is activated, players can pick a particular girl to replace all the others. This means that for a certain number of spins, they have a higher chance of winning.

This game is a 25 pay line slot game with 5 reels and 3 rows from Pragmatic Play. Players get to choose a team to play, then they hopefully guide it to the top. The bonus Penalty Shot game allows for big winnings, letting players pick one of four targets. If they get it right, they get a big jackpot.

These slot games are perfect for the days when players can't go out to play themselves and turn out to be a nice distraction.

Hurray! There is a competition going between users of our site!
You have to do nothing, but browse out site, and win a daily prize. Click here to read more.
You current ranking:
Time Left: 20h 27m 2s