There are thousands of slot games out there with some great ones released earlier this month with a wide variety of themes.

Though there are many gender neutral game choices available, sometimes women slot players would like to try out a slot that is specifically designed just for them.

4 Slots Which Most Women Would Enjoy Playing

Women gamble as much as men and they deserve just as much fun as the boys. Slot developers realise that and have released a few customer slot games for women over the years. Here is a look at 4 slot games that should entertain most women players. 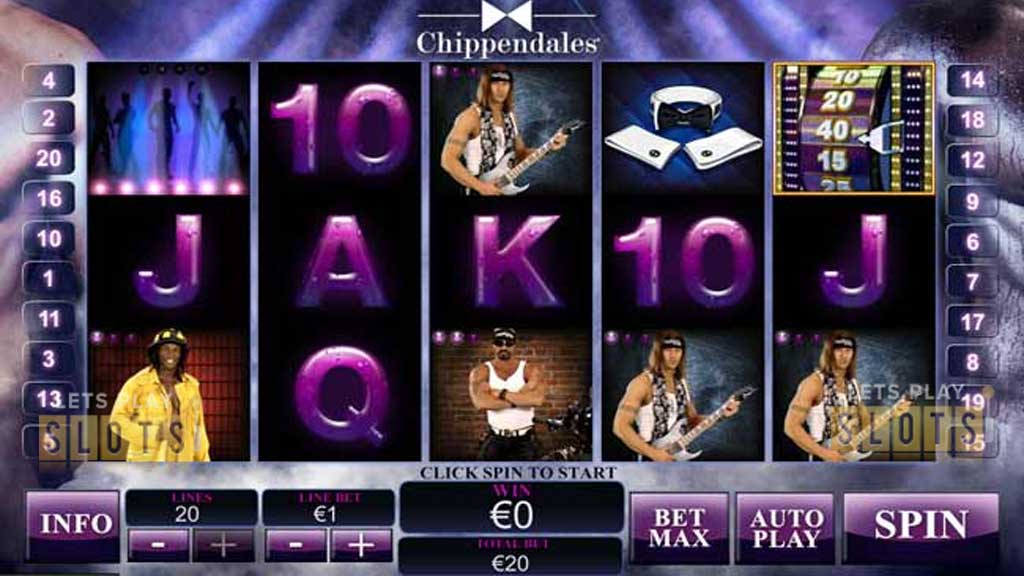 Everyone has heard about Chippendales. The popular brand of male striptease is a favourite of many women who want to have a fun night out. Players who start this up are treated to a peek show. After this, the background of the slot game is filled with bare male torsos. The game also features a whole set of exotic male dancers as the high-value symbols in the game.

There are several things to look out for in this Playtech slot. For one, the symbols change. The male strippers actually strip in the process of the game. This happens when players win. The less clothes, the bigger the jackpot that players can win when the symbols are scored. 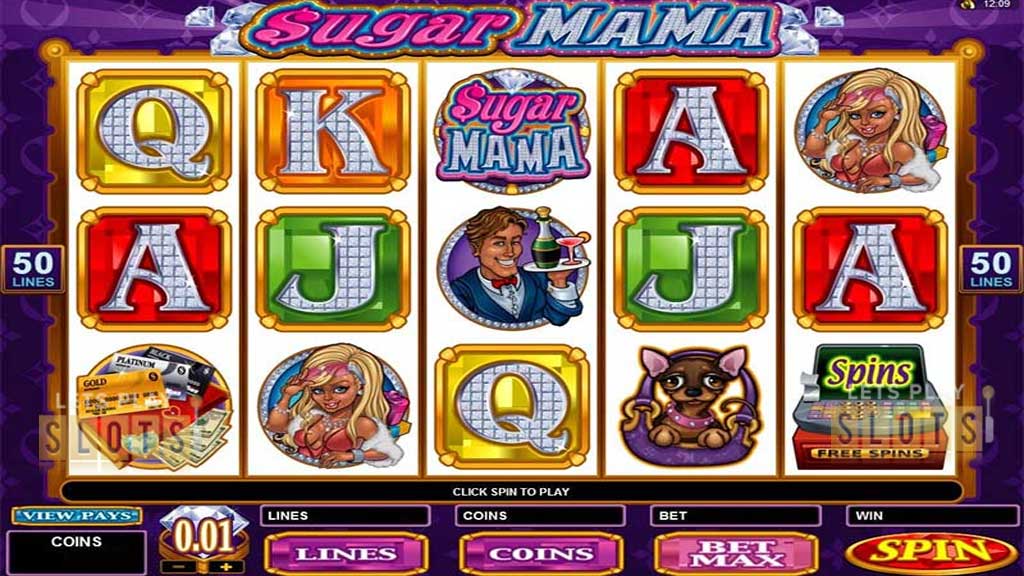 This Microgaming slot features a character that a lot of women would like to relate to – a rich Sugar Mama. Every woman wants to be rich and this game shows players what a Sugar Mama is all about. Players will see symbols based on the Mama’s lifestyle and look on in envy. Players can get doubled payouts in this game when they score the free spins. 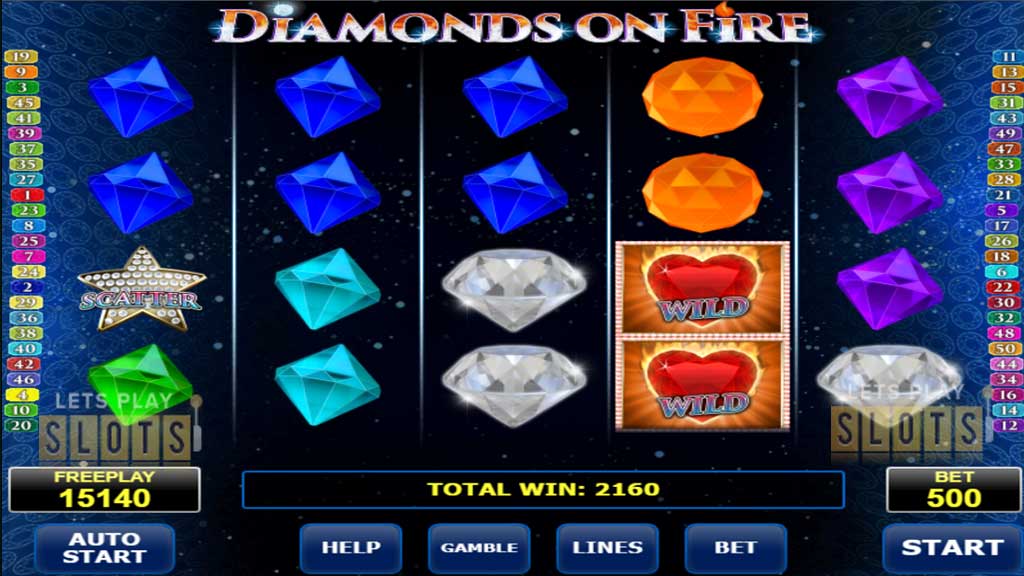 Women in any country have a fascination towards jewels and diamonds top the list. These are on display in this Amatic slot game which has a high volatility. Featuring a five by four grid with 50 paylines, players will be hoping to score gems as part of their winning combinations.

The real highlight here is the diamond payout. Five diamonds on a payline pay 10,000 times the original stake. Players can also get 500,000 times their stake during the bonus game if they fill up all the positions on the grid with diamonds. 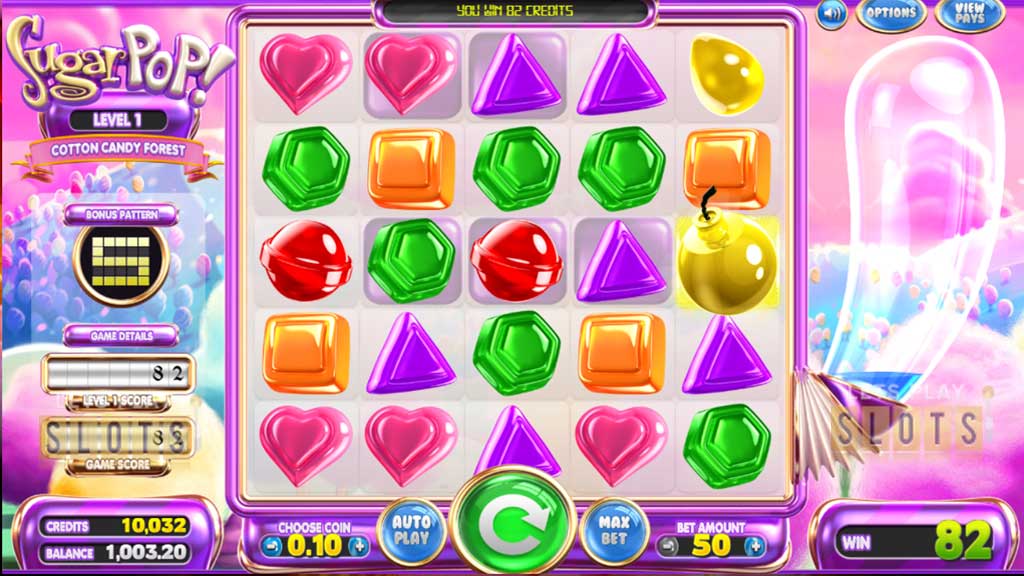 Women also like sugar and this BetSoft game highlights this sweet fact. Played on a pink background, players are hoping to score candy symbols on a five by five grid. Instead of normal paylines though, players just need clusters of symbols.

With cascading active, players can be buried under an avalanche of candy. This game will give players a fun time and a chance to win a decent payout.

Hurray! There is a competition going between users of our site!
You have to do nothing, but browse out site, and win a daily prize. Click here to read more.
You current ranking:
Time Left: 7h 49m 24s
Gambling is for 18+ though some countries may have other restrictions...Remember you should always Gamble Responsibly
We use cookies to ensure that we give you the best experience on our website. If you continue to use this site you agree to allow us to use cookies, in accordance with our Terms & Conditions.Agree & Close