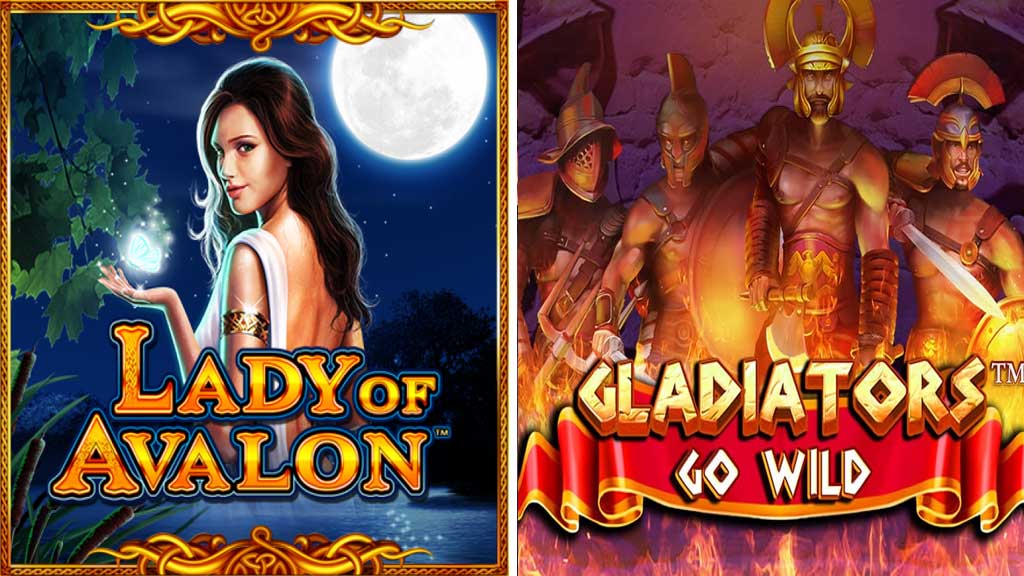 Players Should Checkout The Latest Slots From Barcrest & iSoftBet

There are new slot games being released every week and it is pretty hard for slot lovers to keep up with the latest releases and the best new slots. Here are two new slots that are worth checking out. The first is called ‘Lady of Avalon; from Barcrest and the second is ‘Gladiators Go Wild‘ which comes from iSoftBet. 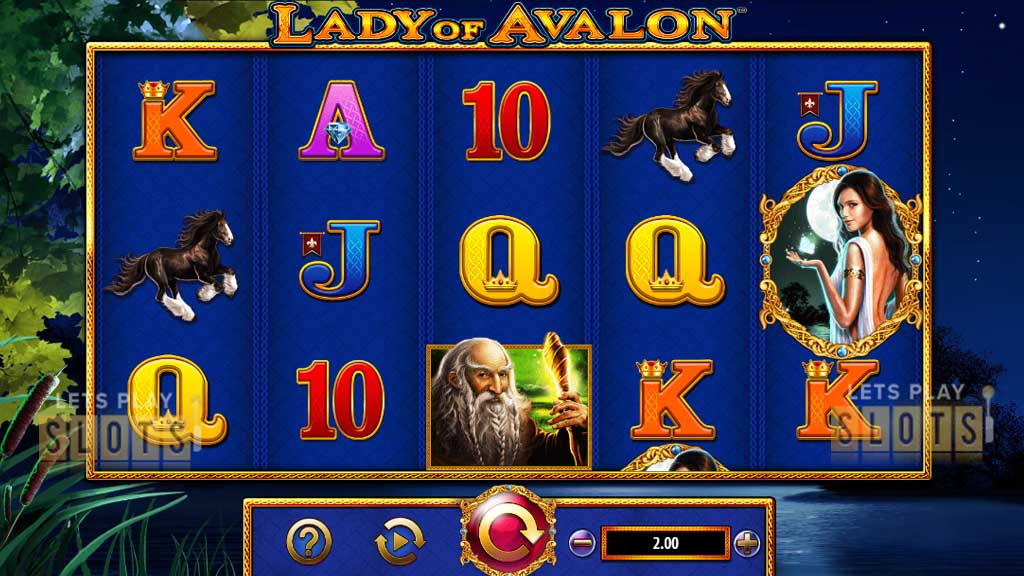 Barcrest developed the ‘Lady of Avalon‘ slot with a fantasy theme. This highly volatile slot features five reels and 10 paylines. Using a fantasy theme, this slot game is pretty similar to other Barcrest slot games.

The game has a night-time backdrop for the reels and the low-value symbols on it are the A, K, Q, J and 10 royals. For those who want to aim for more valuable prizes, then they should try to score the unicorns, spell books, castles and wizards. Five wizards on a payline will award players with 500 times their initial stake.

Besides the above symbols, the game features the Lady of Avalon herself. She acts as both the wild and scatter symbol. Players who get at least three of her will trigger the Free Spins feature. Players will get 10 free spins and one symbol is randomly chosen to expand if it becomes part of a winning combination. Additionally, the free spins can be triggered again during the free spins. 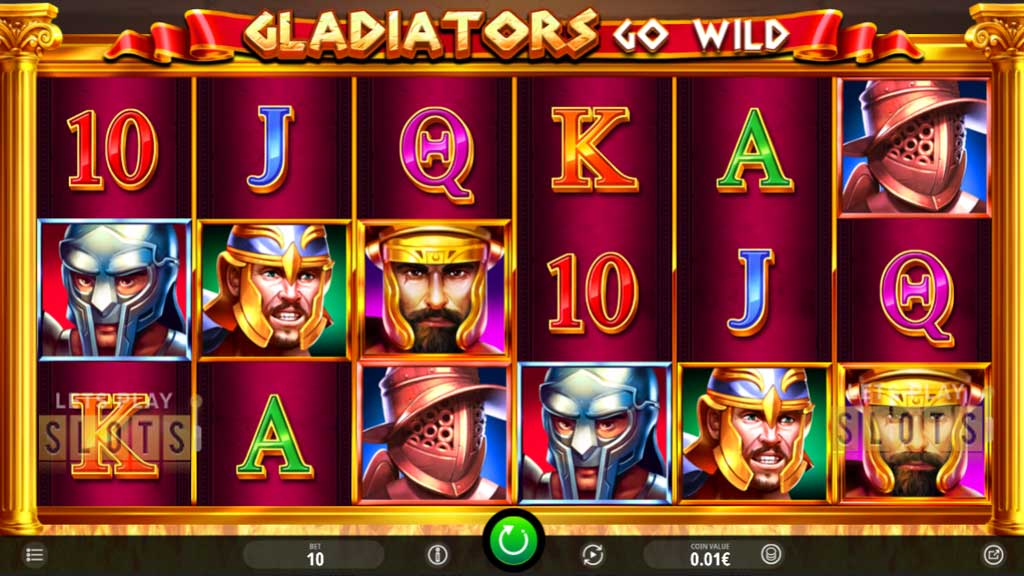 iSoftBet has gone back to the ancient world with their ‘Gladiators Go Wild‘ slot game. Players will get to experience fierce battles in the arena with six reels and 10 paylines. There is a flaming backdrop for the reels and players will look to get winning combinations of the symbols available. There are the traditional card symbols and four gladiators which serve as the wining symbols.

The most valuable of the gladiators is the bearded fighter with the golden helmet. If players get six of him in a payline, then they can get 40 times their stake. The great thing about this game is that wins are not just counted left-to-right but also right-to-left.

The game also features several fun features. One of them is the Gladiator Wilds feature. The game has a wild symbol and it can come in a stack. When it appears, it will lock into position and it will be available for the upcoming spin. If another stacked wild appears, it will also lock. The result can mean that there will be multiple stacks in play. The game has some cool features and will keep players interested throughout.

Both these games offer players a fun gaming experience and are expected to launch at your favourite online casino shortly!

Hurray! There is a competition going between users of our site!
You have to do nothing, but browse out site, and win a daily prize. Click here to read more.
You current ranking:
Time Left: 2h 31m 8s