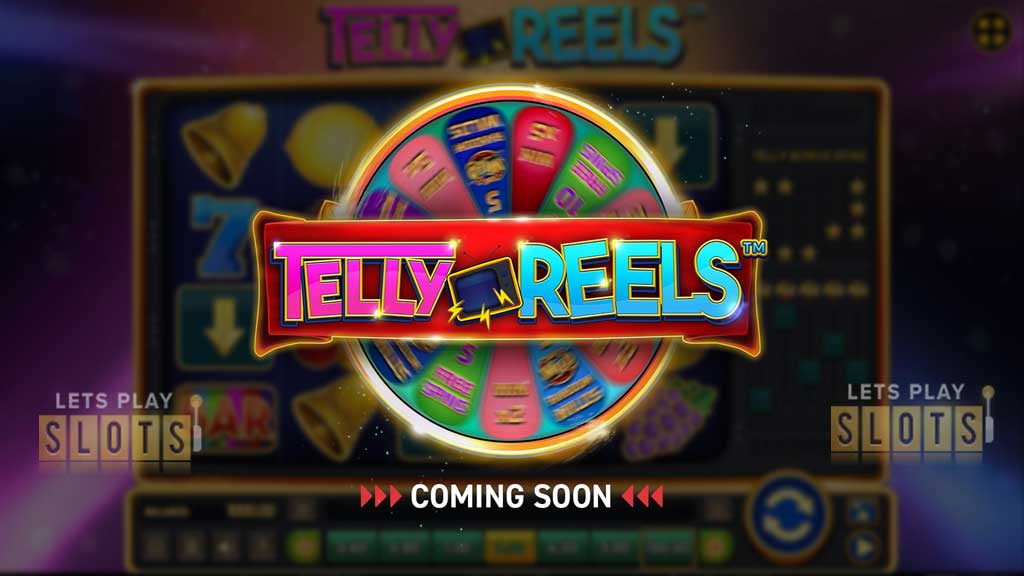 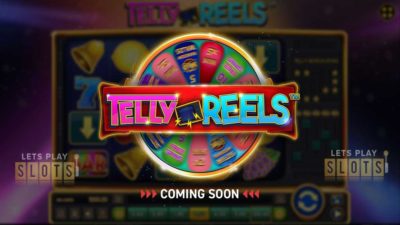 There are millions of people around the world who like to reminisce of the past and feel nostalgic. One of the ways they do this is to remember some of their childhood TV shows. Classic shows that have won the hearts of millions around the world are always treasured. Slot developer Wazdan has decided to use this as its theme for its latest slot titled “Telly Reels“.

Wazdan has decided to venture into the 90s and focus on some of the best shows during this decade. This is what Telly Reels is all about as it looks at some of the biggest hits of the decade such as Seinfeld and Friends. While the theme is interesting, the graphics let the game down and does not do justice to the trip down memory lane.

However, the game’s barebones approach does make it easier to see the retro-style of the game. The game has the traditional five by three grid with 20 paylines. What makes this game interesting is that it uses traditional symbols. Instead of the usual card symbols, the game features throwback symbols from traditional slots. This includes fruits like Oranges, Grapes, Lemons, and Cherries for the low-value rewards. Players will want to aim for the Lucky 7’s, Bells, The Bars Logo and The Arrows which give off the biggest rewards.

The game allows players to pick the level of volatility so it will be up to each player to decide whether to risk everything or to be more conservative. Despite the risk levels, the RTP remains the same at 96.18 percent. The biggest payout is around 2,100x the player’s stake.

No slot game is complete without some fun bonuses. For this game, it is all dependent on the Golden Star symbol. Players will collect it as they play. Once they reach 20 Golden Stars, they will be able to get several free spins. When players do get their free spins, they will get to spin first on the Wheel Of Fortunes. This can potentially give players some additional bonuses from more free spins to added multipliers.

Additionally, the game has sliders at the right of the reels. If players match them up, they get a Mini Telly Bonus. Another interesting feature is the Gamble option. Players will be able to risk their wins to get double or nothing which is a common feature in Wazdan games.

Players should give Telly Reels a few spins to see if they like it or not!

Hurray! There is a competition going between users of our site!
You have to do nothing, but browse out site, and win a daily prize. Click here to read more.
You current ranking:
Time Left: 12h 28m 51s