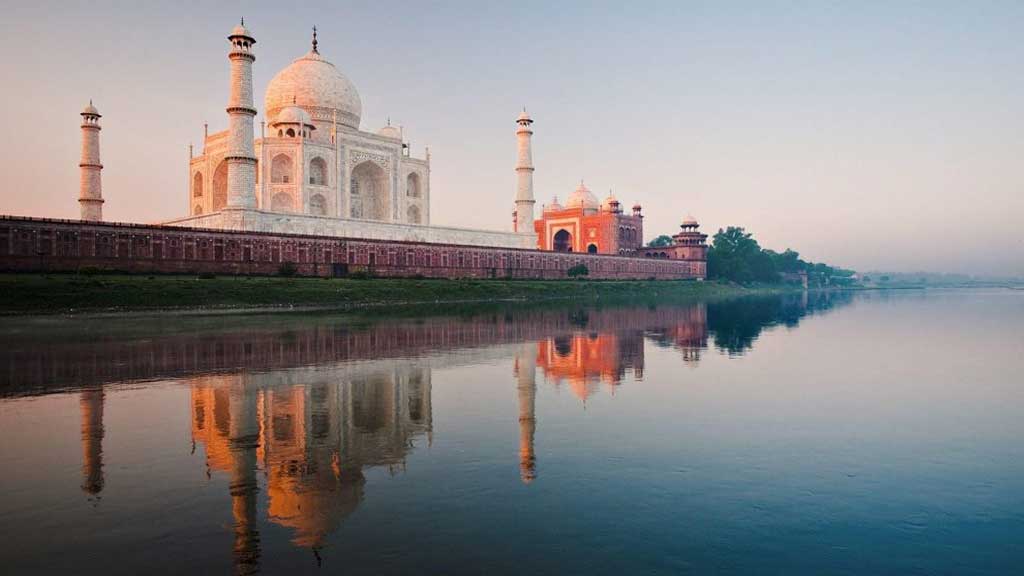 The Indian gaming market is now considered to be one of the hottest markets in the world right now and casino software developers are customizing their offerings to target a population that is in excess of 1.3 billion.

Apart from the Indian market, there are also millions of people worldwide who have a soft spot for India and its culture and would like to play online slots that give them the opportunity to go back to India and experience the sights, sounds and madness that India has to offer.

So here are five really cool Indian themed slots that you can enjoy in 2019.

Bollywood is India’s biggest movie producing industry and has a massive fan following both in and out of India.

If you are looking for the glamour and excitement that is found within Indian movies, then give this online slot a spin. It was released back in 2017 by Sigma Gaming and has an RTP of 95 percent.

India is known for being the land that has some of the most rare and precious Jewels in the world. This is a 5 reel slot with 30 paylines and can reward you with a payout of up to 10,000 your original stake.

The game has a 94.5 RPT and will provide players with a fun experience as they enjoy great gameplay and some very cool graphics.

Inspired Gaming released this Indian themed slot with characters based on the top cities in India.

The start of the game is Delhi the Elephant – named after India’s capital and his friend is the monkey called Mumbai – which is India’s financial hub and home to Bollywood. Players can test out this game in free to play mode and if they like it can move on to real money mode.

Indian culture is closely linked with yoga, meditation and ancient practices that look to bring healing and calm the mind by opening up the Chakras.

This is a 5 reel game with 49 paylines from Saucify that helps you remove all blockages and gives you new energy to go through life with new zeal.

NetEnt came out with its own version of Bollywood with its slot game titled ‘Bollywood Story’.

This is a 5 reel game with 25 paylines that lets you play out a Bollywood movie. The game has an RTP of 96.1 percent.

Hurray! There is a competition going between users of our site!
You have to do nothing, but browse out site, and win a daily prize. Click here to read more.
You current ranking:
Time Left: 10h 31m 33s