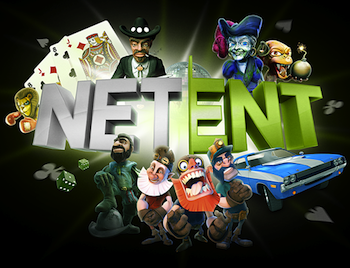 The renowned Swedish online gaming developer, NetEntertainment has announced that it will be releasing its new slot game titled Steam Tower on the 23rd of February 2015.

The slot game comes with 5 reels, 15 paylines offering a variety of gaming features that include the wild, scatter, multipliers, free spins and autoplay. The slot game is based on a theme of the Dragon Slayer and your main objective is to progress higher and higher through the stages to rescue the princess.

The game will soon be available at NetEnt casinos for both fun and real money game play!

Hurray! There is a competition going between users of our site!
You have to do nothing, but browse out site, and win a daily prize. Click here to read more.
You current ranking:
Time Left: 11h 14m 53s