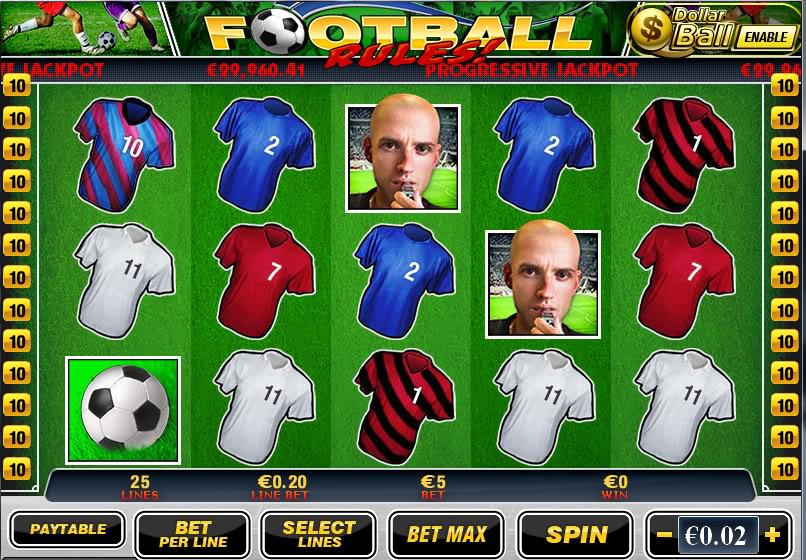 Playtech has announced the release of its new slot game titled Football Carnival that is based on a theme of the Football World Cup 2014. The slot game is available in free play mode and real cash mode coming with 5 reels and 50 paylines.

The game showcases a variety of gaming features such as the range of four players representing four countries and these appear as stacked symbols covering only two positions on the reels. Other stacked symbols include the pitch side view and the famous Sugar Loaf Mountain.

During game play, players will come across other symbols such as the Brazilian flag, yellow and green ball, Brazilian girls, football carnival logo scatter, wilds and many more.

Hurray! There is a competition going between users of our site!
You have to do nothing, but browse out site, and win a daily prize. Click here to read more.
You current ranking:
Time Left: 10h 5m 51s