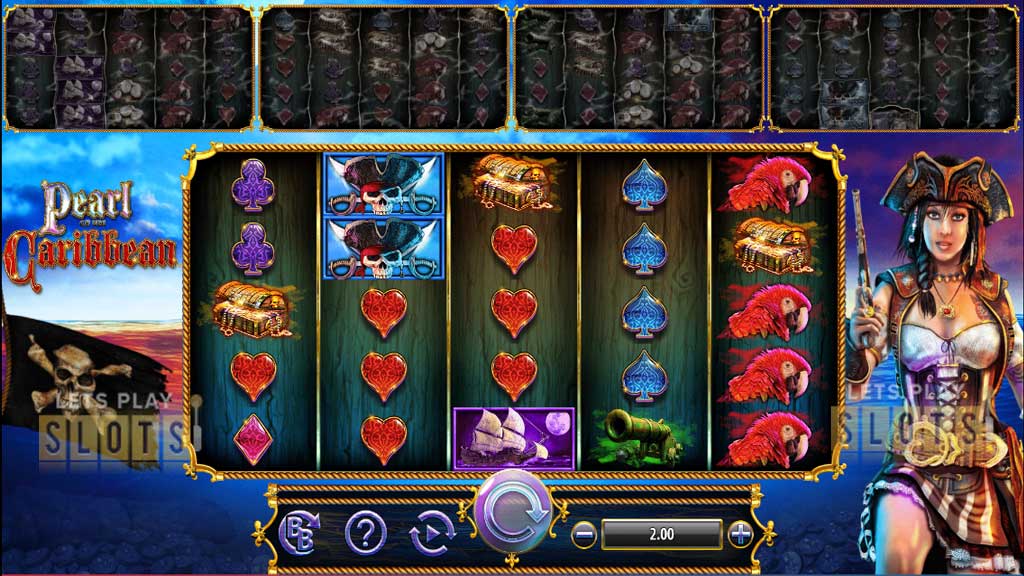 Sail The High Seas With Barcrest’s “Pearl of the Caribbean” 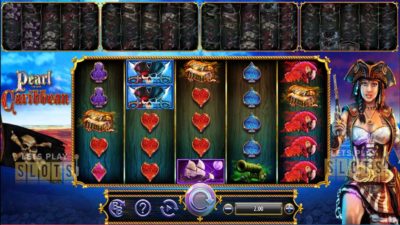 Pirates roamed the high seas for years plundering and looting merchant ships. There are many books and movies such as ‘Pirates of the Caribbean’ that showcase the life and lifestyle of pirates. Now, Barcrest has decided to come out with a new slot called “Pearl of the Caribbean” that takes players to the Caribbean seas in search of some pirate treasure.

When players launch this game, they are taken to the sea with a female pirate who will hunt for treasure. Barcrest did some pretty good work with the graphics so players will be impressed with how well this game looks and the nice soundtrack. The game features five reels and up to 250 paylines and is available on a variety of platforms.

The goal of the game is to get winning combinations of symbols. The low-value symbols are the diamonds, clubs, spades, and diamonds. The more valuable symbols are those associated with the pirate life. This includes cannons, treasure chests, pearls, pirate ships and skulls. Skulls are the most valuable symbol among the bunch, with five of them on a payline giving a payout of 25 times a player’s stake.

The game has the female pirate symbol as its wild symbol. It will substitute for all symbols other than the scatter symbol. There is also a special feature associated with it. When it appears fully in view, the Expanding Wild feature gets triggered. This means the wilds can expand and activate the top four reel sets, which gives players the full 250 paylines.

The game also has a special free spins feature. This is triggered when players score three or more gold doubloon scatter symbols. Depending on the number of scatters, players can get from eight to fifteen free spins.

Besides giving players free spins, the wild symbol will not just expand to take over its reel like in a normal game. It will also activate the upper reel sets and place wild reels on each. Players can also get even further free spins if they get three or more scatters again.

Players will also be able to activate the Big Bet Game feature. Players can make an additional bet to unlock additional features. This can range from wild symbols activating when they are only partially in view to additional multipliers. Overall, the game is a fund experience and worth a spin or two!

Hurray! There is a competition going between users of our site!
You have to do nothing, but browse out site, and win a daily prize. Click here to read more.
You current ranking:
Time Left: 16h 31m 44s