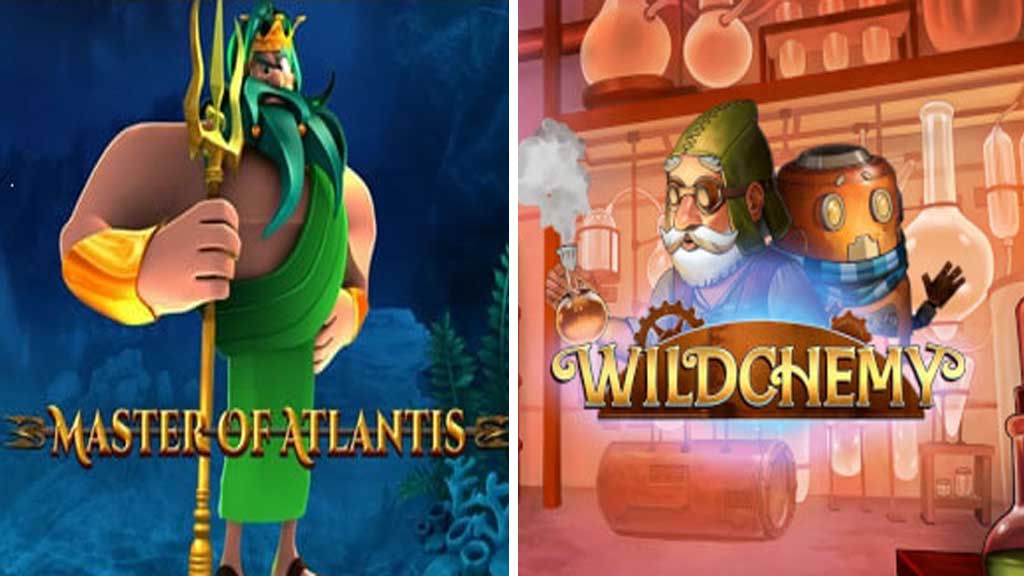 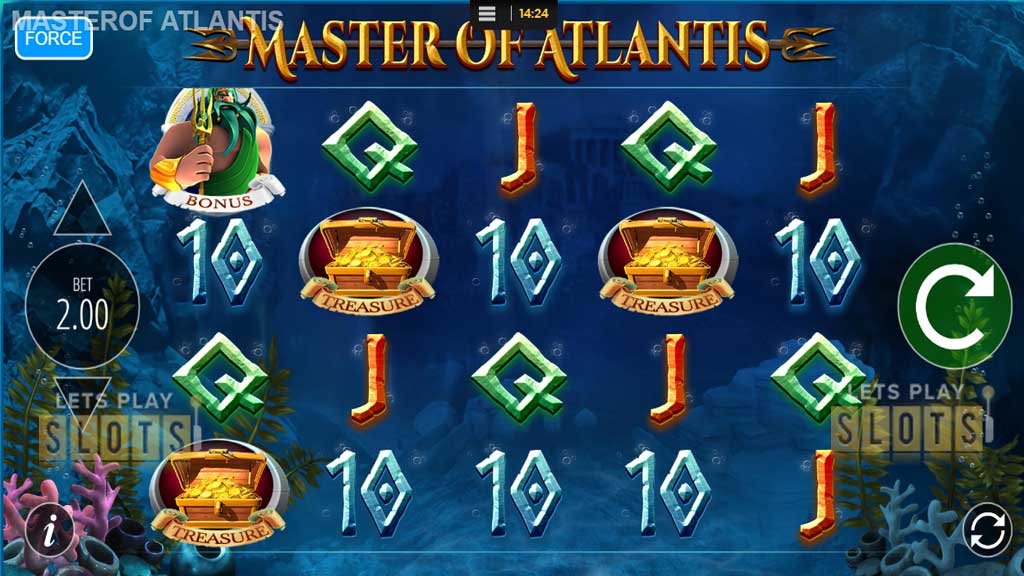 Blueprint Gaming features Greek mythology in this new slot game. Poseidon is the Master of Atlantis and he is there to challenge players and bring them magnificent prizes. The slot game features five reels and 40 paylines. It will be available on multiple devices so that players can enjoy it while on the move.

What’s really important though is the various bonuses available. In every spin, players can experience the Trident Strike feature, when a random trident is launched and changes random symbols to more valuable symbols.

There is also the Poseidon Free Spins feature which is activated when players score scatter symbols. Players will then get three Trident Power Spins. During these spins, players collect tridents and the more tridents they have, the higher the multiplier they get. Players can get more free spins if they score the right symbols. 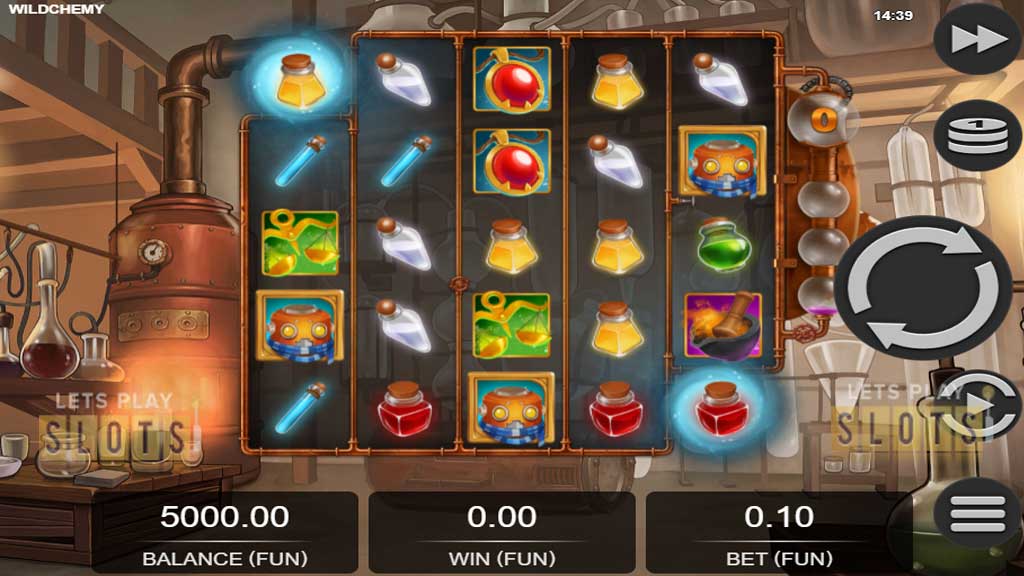 Relax Gaming has come out with a new slot called Wildchemy. The slot gives players the chance to mess about with a lab full of magic potions. The game has five reels and a large number of paylines. The fun thing about it is that every winning combination disappears when scored and new symbols are dropped in to new positions. This can result in new winning combinations for players.

The game has a couple of fun features. For one, it has the Magic Portal feature. The top left and bottom right positions are magic portals. When the same symbol appears on them, they become wilds. Next, there is the Free Spins feature. When it is activated players get a 2x multiplier. Additionally, a third magic portal is activated to allow for more wins.

Overall, these games will provide players with excellent gameplay, a lot of fun and a chance to win a nice payout

Hurray! There is a competition going between users of our site!
You have to do nothing, but browse out site, and win a daily prize. Click here to read more.
You current ranking:
Time Left: 17h 58m 58s
Gambling is for 18+ though some countries may have other restrictions...Remember you should always Gamble Responsibly
We use cookies to ensure that we give you the best experience on our website. If you continue to use this site you agree to allow us to use cookies, in accordance with our Terms & Conditions.Agree & Close