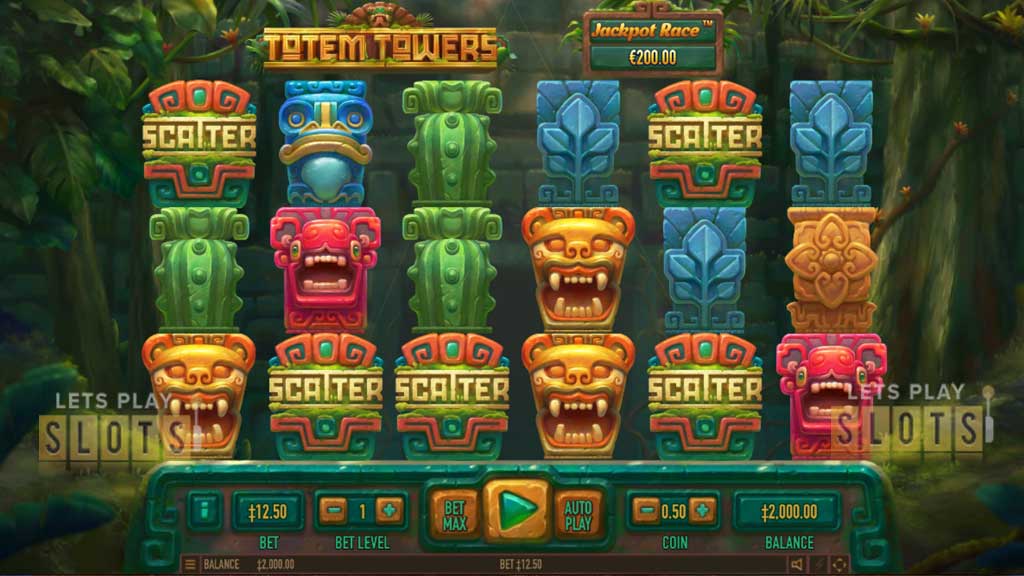 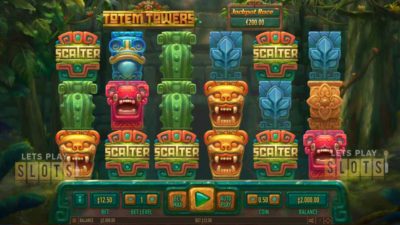 The Mayan Empire was one of the biggest civilizations in the New World before the Spanish came.

Habanero is taking players back in time to explore the Mayan empire in its latest slot game titled “Totem Towers“. In this game, players will be taken to one of their jungle temples and face one of their totem puzzles.

When players start this game up, they will find a grid that has six reels and three rows. That is larger than usual and will initially accommodate 25 paylines but can go up to 101 paylines. The game also has a good betting range as players can wager from $0.25 up to $125.

The game’s symbols are all pretty thematic. They are all totem symbols and the reels look like towers of their heads. They are in different colors so the designs are pretty easy to see. The yellow totem is the least rewarding of all the symbols. It only pays out 1.6x even at its fullest. Players will want to score the blue mask since it pays out 60x for getting six in a combination.

There are also two special symbols in the game. One is the human mask, which is the wild, while the other is the word scatter for the scatter symbol.

The game has a few special features. The Wild replaces other symbols for winning combinations and increases the chances of winning greatly. The scatter is there to provide players with free spins. Depending on how many scatters are scored on a payline, players can get a minimum of 10 free spins to 100 free spins.

But the real star of the show is the Line Boost feature. The idea behind it is that as players win, more paylines will open up. It is all dependent on which paylines are won. For example, the first four paylines have no effect. But a win on the five to the nineteenth payline will open up paylines 26 to 40. A win on these paylines will further open more paylines and it continues. A fully unlocked grid will have 101 paylines.

Finally, players who have an entire reel as one color will see it turn into all Wilds because of the Totem Tower feature. This slot game has an RTP of 96.63 percent. Overall, Totem Towers is a fun experience and is definitely worth a few spins.

Hurray! There is a competition going between users of our site!
You have to do nothing, but browse out site, and win a daily prize. Click here to read more.
You current ranking:
Time Left: 8h 38m 10s