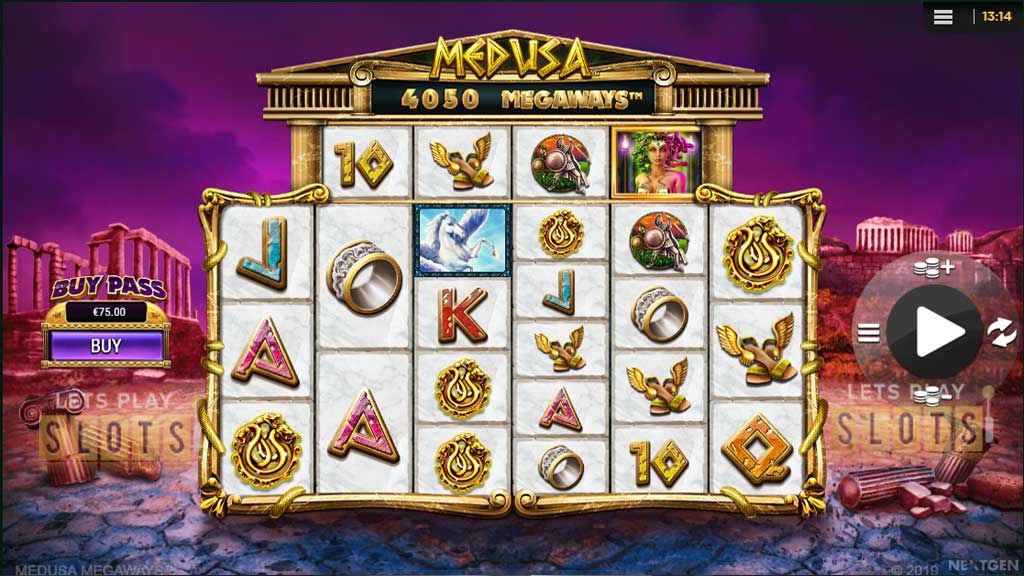 Enter Medusa’s Lair At Your Own Risk With ‘Medusa MegaWays’ 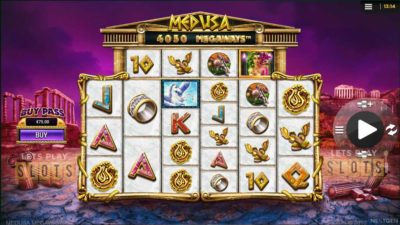 NextGen Gaming has decided to come out with a new slot that is built around the popular theme of mythology. The software developer decided to combine their latest slot offering with the popular Megaways game mechanic from Big Time Gaming which is very popular with slot lovers. In this new slot, players will be going down into Medusa’s lair to do combat with the monster lurking inside and will hope to conquer it.

NextGen Gaming has experimented with the Medusa theme in the past and this new slot takes things to the next level. The game uses great graphics and exciting music to pull players into this theme. For gameplay, players will have six reels and the 117,649 ways to win the game.

As for symbols, the game features A, K, Q, J and 10 as its low-paying symbols. For the real jackpot, players will need to get one of the more valuable symbols which include sandals, rings, snake pendants, soldiers and the Pegasus. The winged horse is the most valuable symbol available and will reward players with 30 times a player’s original stake if they get a six on a payline.

There is also the wild symbol. Medusa acts as the wild symbol and it substitutes for all symbols except for the scatter and the soldier. Having a wild is pretty important because the game changes the amount of symbols that show up on each reel.

The game also comes with a special Reactions feature. They activate when a winning combination is scored. The winning symbols are removed and new symbols drop down, giving players more chances to win. Another special feature is the Medusa’s Gaze. This happens when the Medusa shows up on the extra reel. All of the symbols below it also turn into wild symbols and this can trigger even during reactions.

Overall, the game is pretty fun and has a lot of variance to it. Do check it out when it comes to your favourite online casino.

Hurray! There is a competition going between users of our site!
You have to do nothing, but browse out site, and win a daily prize. Click here to read more.
You current ranking:
Time Left: 20h 15m 19s