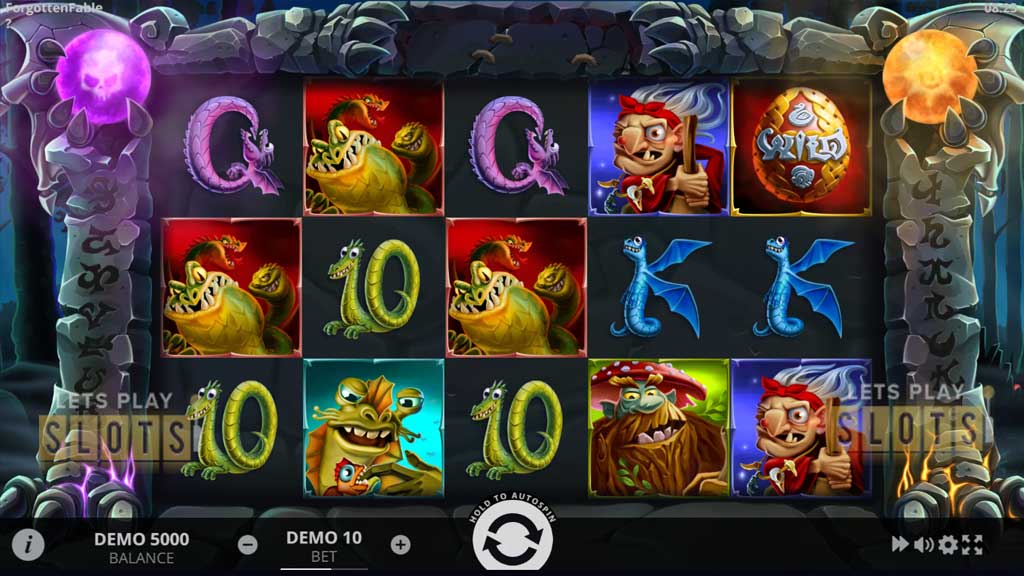 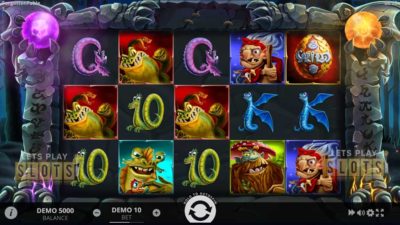 Most slot game developers tend to pick a generic theme that appeals to slot players around the world.

Evoplay Entertainment decided to go against the grain and choose a slot theme that is based on Slavic folklore. Players are taken into a rather cartoonish version of the myths of Slavic folklore. The graphics in this game are pretty good and matched with an appropriate soundtrack.

Players will be dodging Baba Yaga and collecting runes in this game. Granted, this theme will not appeal to a lot of players but in our opinion, this game is definitely worth a few spins.

When players start this game, they are presented with a traditional 5×3 grid. The game has 15 paylines to win on. Bets can range from 10 cents to $500. This is a good range since it allows players with a small amount of money to still play but it can also allow for high rollers to have some fun. The game has some pretty interesting symbols which can return 100x of your bet.

Given the fact that this game has an RTP of 96 percent, it is definitely worth a few spins, as you can walk away with a pretty good win, especially when you take into consideration the different special features on offer.

The game’s special features are dependent on three important symbols. One of them is the Wild symbol. This symbol can substitute for other symbols which makes it easier for players to win a game. The other two symbols are the Skull and the Sun. The Skull symbol activates dark runes and can act as a wild. The Sun works the same way, with its ability to act as other symbols and activate flame runes.

The Skull and Sun symbols are great on their own but they are even better when they combine. When they are scored together, players get The Magic Chest bonus. Five multipliers appear from the chest and will award win multipliers.

The two symbols also activate two different bonuses. With the Sun symbol activating flame runes, players can get good bonuses. When seven flame runes are active, players then get 10 bonus spins. The Skull symbol does something similar, this time for dark runes. Players also get 10 free spins but the bonus is added multipliers.

Overall, the Forgotten Fable is a fun diversion and definitely worth your time.

Hurray! There is a competition going between users of our site!
You have to do nothing, but browse out site, and win a daily prize. Click here to read more.
You current ranking:
Time Left: 5h 12m 36s