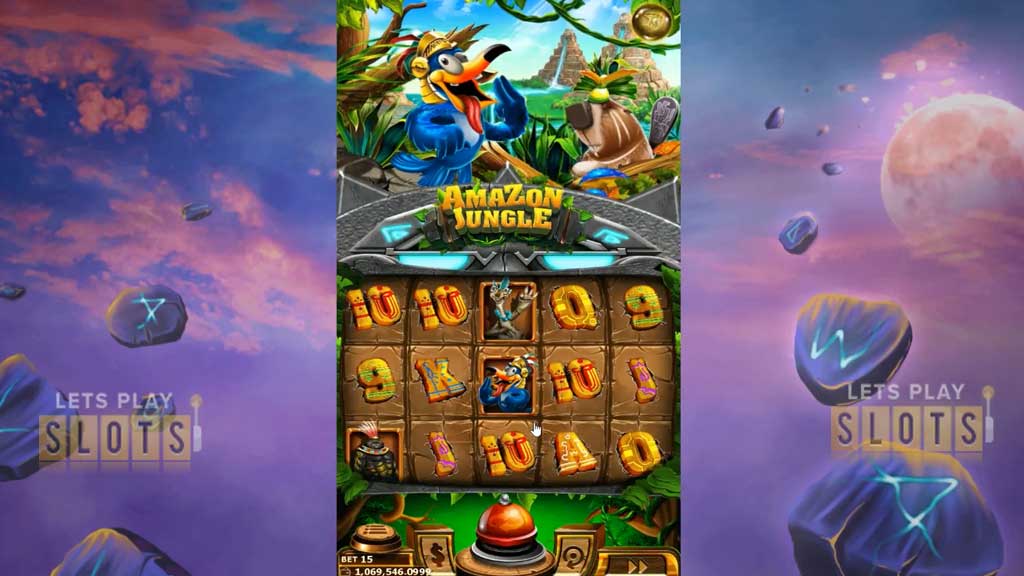 Go Treasure Hunting Into The “Amazon Jungle” With AllWaySpin 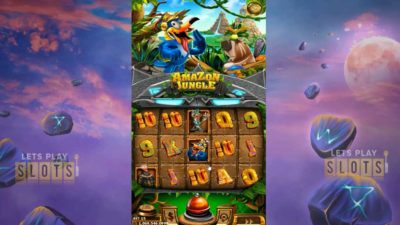 The natural beauty of the Amazon Jungle makes it one of the world’s most amazing treasures. The jungle spreads out through multiple countries and hides a wealth of natural resources. This has made it a fascinating topic of books, games, and more.

The developers at AllWaySpin are taking a crack at it with their new themed slot simply named “Amazon Jungle“. The wild greenery and landscape provides the perfect backdrop for this nice little game.

As soon as players are taken into the Amazon jungle, they are also immediately shown the reels where all the action happens. There are five reels and three rows where players will attempt to win.

The game is generous with its paylines and has 30 of them. That is higher than average and should give players a better chance of winning. Combined with the high RTP of 96.28 percent and players will have a good chance at a win.

However, the game is very limiting when it comes to bets. The range for wagers starts from $0.30 and only goes up to $30. That is very low compared to the normal three figures that a lot of the modern slots have. High rollers will not be too fond of this game.

Amazon Jungle makes up for it by having a decent set of rewarding symbols. The lower-value symbols are all card royals. The higher value symbols are the ones that players will be after and they usually come in the form of the animals usually found in the jungle.

Amazon Jungle doesn’t do anything special when it comes to special features. Veteran players should be familiar with what to expect. For one, there is a wild symbol. This is symbol substitutes for all other symbols in a winning combination. This further increases the chance of a win. The only symbol it cannot slot in for is the scatter symbol.

As for the scatter symbol, players can potentially win big with it. All they need to do is to score three or more scatters so that the Free Spins feature activates. Depending on the number of scatters scored, players can get up to 25 free spins.

Players can then choose from five different modes for free spins, giving players a chance at more multipliers and even symbol replacements. Besides that, more Wilds will appear during the free spins.

Overall, this is a nice little game that players should definitely try.

Hurray! There is a competition going between users of our site!
You have to do nothing, but browse out site, and win a daily prize. Click here to read more.
You current ranking:
Time Left: 9h 24m 42s