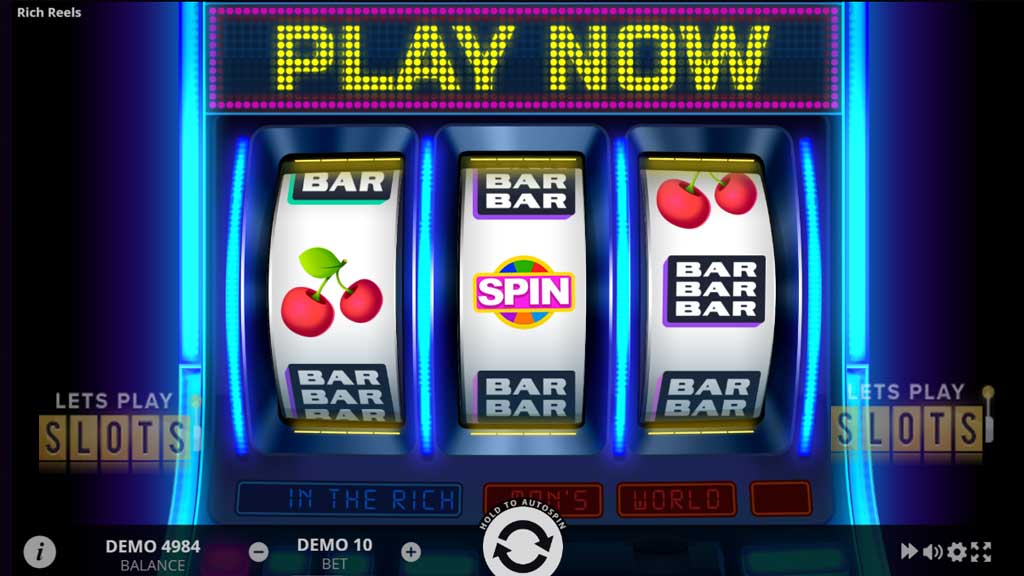 Hit The Jackpot With “Rich Reels” From Evoplay 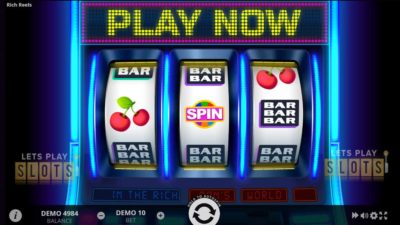 Traditional slot games are still a favorite of many players. There is something about the simplicity of three reels and a single payline that can be very reassuring. This is what you can expect from Evoplay’s latest slot release called “Rich Reels“.

Don’t be fooled into this this is just another slot game as the game developer decided to make this game special with some unique gameplay tweaks.

When players start this game up, they will immediately notice that Evoplay wants them to feel like they are at a casino. The background looks like any busy casino floor, with many gambling options ready to be played. This is mostly because Rich Reels is supposed to be part of the company’s Vegas-style series.

The company has already found success with “Irish Magic” and it hopes to duplicate that with this game. The great graphics combine with the nice music to relax the player for a long period of play.

The game itself has just three traditional-looking reels. However, instead of the traditional one payline, players are given five paylines to work with. This is just one of the many updates to the traditional theme of the game. The symbols used are also the same as what traditional slots use. This includes bells, cherries and more. However, Evoplay tweaked this as well as the bar symbol now comes in three different variations which can affect the quality of the wins.

The game’s biggest possible win is 250 times a player’s original stake, which is pretty good for a slot of this type. Besides the traditional look, the game has all the bells-and-whistles of modern slot games. This means players can set it to autoplay while they do something else and they can go turbo so that the spins go faster. This game’s small size is perfect for smartphones and tablets .

The game does have some special features beyond the initial gameplay. For one, the game has a wild symbol in the star. This symbol acts as any other symbol for winning combinations so it can make a win much easier. Besides that, it also acts as a multiplier, doubling the win immediately.

Additionally, there is the Wheel of Fortune. There are fortune wheel symbols on the reels and if players score them, they get taken to a bonus. The wheel presents a variety of prizes for players ranging from cash prizes to bonus spins. Overall, this game is a fun diversion from the usual list of free slot games and is worth a few spins.

Hurray! There is a competition going between users of our site!
You have to do nothing, but browse out site, and win a daily prize. Click here to read more.
You current ranking:
Time Left: 1h 38m 1s