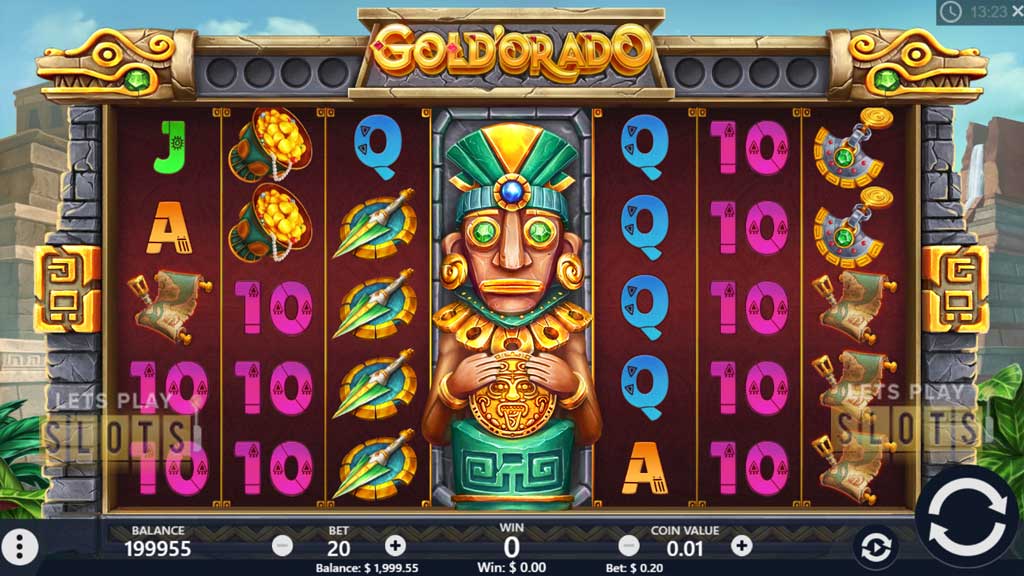 Hunt For Gold In The South American Jungles With ‘Goldorado’ 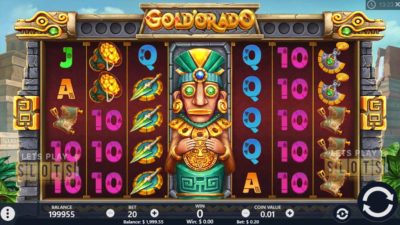 South America has a reputation for having a number of cities which have hidden treasures in the form of gold. Slot game developers have used this theme and mystery over the years to come out with a number of different games.

This time around, it is Pariplay that is using the myth as the basis for its latest slot game ‘Goldorado‘. The game uses a fascinating two table system. There are two different tables, each with three reels and five rows. Both of them have 25 paylines for players to win with.

The fascinating thing about Goldorado is that players have access to two sets of reels. Both of them have 25 paylines and are set against jungle and temple backdrops. The game features symbols that range from A to 10 royals for the low-value symbols.

Players can also get high value symbols that include a treasure map, a dagger, a necklace, and a pot full of coins. The most valuable one is the turquoise icon which rewards six times a person’s stake for six scored in a winning combination. The game also features a wild that stands in for a lot of the other symbols. If it is the only symbol on the payline, players can get up to 10 times their stake.

Goldorado features a great set of extra features that will be sure to brighten up the game for players. First, there is the Symbol Swap feature. Every spin has a random chance for the stone statue in the center to eat up symbols and replace them with better ones. This can result in a bigger win.

Next, there is the Mirror Stacked Wilds feature. If players land a full stack of five wilds on the same reel, it will get duplicated on the other table. This can potentially mean that players get a winning combination. Even if players do not get a full stack, the statue can nudge the reels so that they can get a full allocation.

Finally, there’s the Free Spins feature. When scatters land, they are collected above the reels. When eight scatters have been collected, players get free spins. The game changes into a single table, with players getting up to 20 free spins. Players get multipliers with these spins so they can potentially get up to 15x their stake. Players can also trigger the scatters again so that they can get a full 40 free spins.

Overall, this is a fun game that should deliver a unique experience to players.

Hurray! There is a competition going between users of our site!
You have to do nothing, but browse out site, and win a daily prize. Click here to read more.
You current ranking:
Time Left: 2h 9m 35s