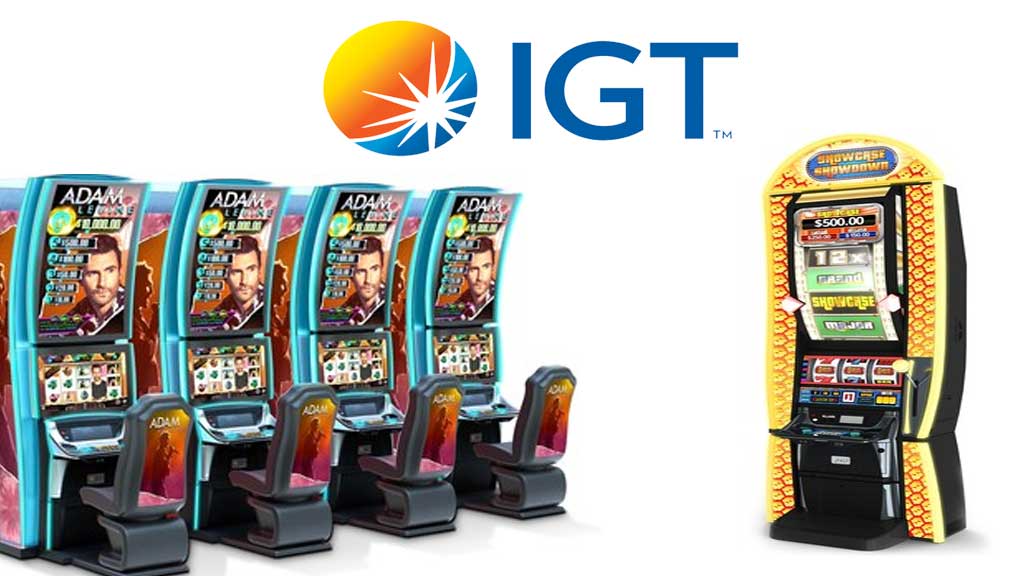 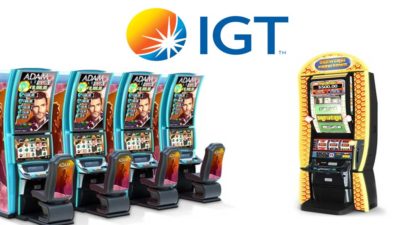 IGT launched slot machines that are Adam Levine and The Price Is Right -inspired at the recently concluded Global Gaming Expo (G2E) in Las Vegas. The company stated that these new slot machines were just one of the many other ground-breaking products they introduced for both online and offline gaming operators at the annual trade show.

IGT considers itself to be one of the innovators in the slot machine empire and the company released over 20 games at this year’s G2E. Dallas Orchard who serves as the Chief Product Officer emphasized that this milestone is a product of a methodological change in the company’s production process this year.

The company launches over 50 new products a year but took a strategic decision to feature and demo only products that are currently in the market or are expected to launch in early 2019. IGT mostly targets the American market and these two new slot machine games will specifically cater to slot lovers in America.

One of the methods that IGT is using to bring innovation to the slot machine world is via 4D technology. IGT has released 4D based slot machines games where players can control and manage their games’ interface and features without having the need to physically touch the screen. A perfect example of this technological advancement is IGT’s Sex and the City game where players have the option to calibrate the screen and then can go on to collect their winnings by merely using their eyes.

Adam Levine & The Price Is Right

The Adam Levine-inspired game is titled Adam Levine Video Slots and it includes a collection of Levine’s concert mementos as well as a jukebox that plays his songs. Adam Levine has a massive fan following and over 11.6 million followers on Instagram. This slot machine game will cater to the younger generation and it will be interesting to see the market response.

Hurray! There is a competition going between users of our site!
You have to do nothing, but browse out site, and win a daily prize. Click here to read more.
You current ranking:
Time Left: 23h 58m 48s
Gambling is for 18+ though some countries may have other restrictions...Remember you should always Gamble Responsibly
We use cookies to ensure that we give you the best experience on our website. If you continue to use this site you agree to allow us to use cookies, in accordance with our Terms & Conditions.Agree & Close