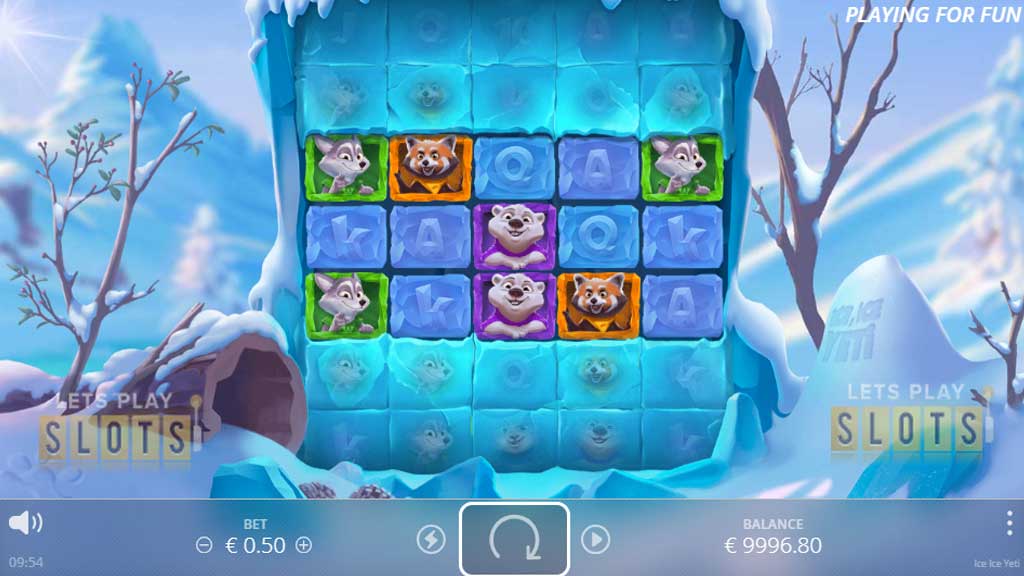 Join Nolimit City, On The Hunt For The Mythical “Ice Ice Yeti” 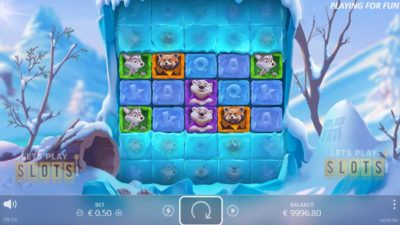 The yeti has long been a mythical figure that is hard to pin down. That’s about to change with Nolimit City’s latest slot game. Called “Ice Ice Yeti“, players go out on a hunt for this mythical creature in the icy wilderness. Players will be enjoying this high variance game because of its volatility and the chance to win big.

Nolimit City is a new developer to the market and is looking to impress players with their prowess. Ice Ice Yeti is an impressive-looking game as it has both great graphics and nice audio. Players will be able to access this game on all devices.

Ice Ice Yeti has some pretty good basics when it comes to basics. Like most slot games, players have to try and get winning combinations.

However, with this game, all players need to do is to get at least three of the same symbol on adjacent reels. There is no need to match them up directly. This means that there are a lot more chances of winning.

There are several symbols available in this slot. For one, there are the low-value symbols which are the recognizable card symbols. The more high-value symbols are composed of four rascally animals. The raccoon is the most valuable and will give players 25 times their initial stake.

What’s special is that every time the reels spin, there’s a chance that the ice will break and reveal more symbols. It can range from 2 to 10 symbols. If a player is very lucky, they will be able to break open 10 symbols. This will give players 16,807 ways to win.

However, the main focus of the game is to find the Yeti. Finding the elusive Yet will net players big winnings. The Yeti symbol is a wild, which means it will act like all the other symbols in the game. However, what is more important is that it will give players a free respin.

During this respin, up to three of the ice positions get broken and become available. The Yeti symbol will stick for the next spin. During the next spin, if a new Yeti symbol shows up or a new matching symbol adds to the winning combination, players get another spin. Players can potentially earn up to 8,820 times their original stake.

Hurray! There is a competition going between users of our site!
You have to do nothing, but browse out site, and win a daily prize. Click here to read more.
You current ranking:
Time Left: 28m 29s
Gambling is for 18+ though some countries may have other restrictions...Remember you should always Gamble Responsibly
We use cookies to ensure that we give you the best experience on our website. If you continue to use this site you agree to allow us to use cookies, in accordance with our Terms & Conditions.Agree & Close