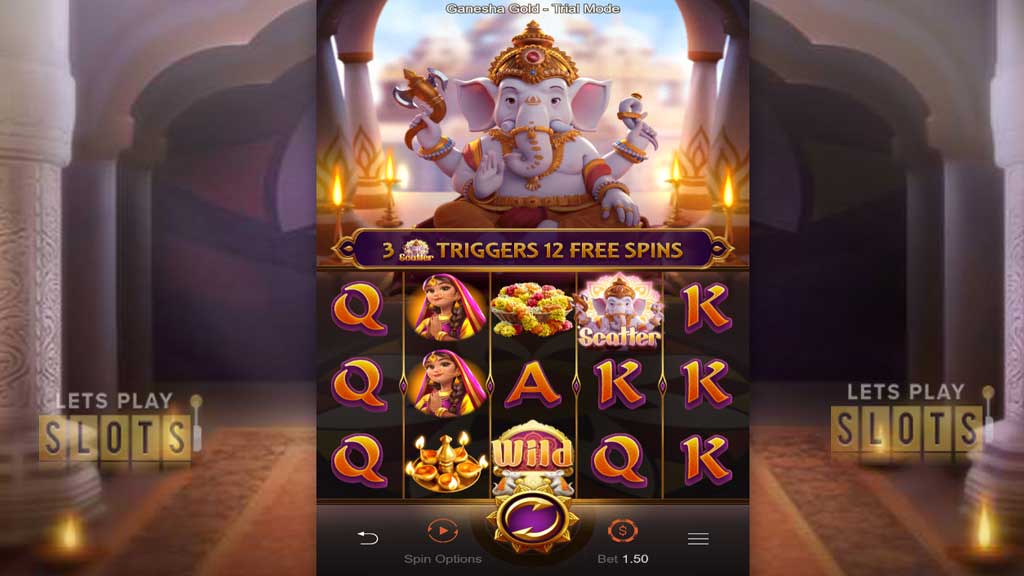 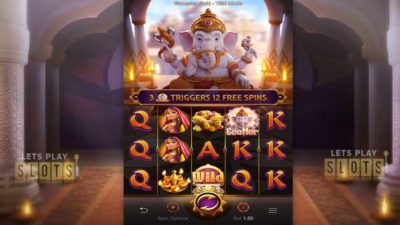 Slot developers are always on the lookout for interesting themes and unique characters to make their games stand out from the rest of the competition. Pocket Games Soft (PG Soft), a gaming company based out of Malta created a new slot called ‘Ganesha Gold’ that was based on the Hindu god Ganesha.

Little did the company know that this slot game would create a lot of controversy among Hindus who are protesting the fact that the gaming developer is using Ganesha in its 3D video slot game.

The Hindu religion has more than 3 trillion gods and Ganesha is one of the more popular gods as he is rumoured to bring in luck and prosperity. This is probably the reason why PG Soft decided to develop Ganesha Gold and use Ganesha as the main character to entice gamers to try out the new slot and see if they can win big.

However, that approach backfired as the Universal Society of Hinduism has claimed that it was very insensitive and insulting to use their Ganesha god to endorse a slot game. The organization stated that their Ganesha god is revered and worshipped by millions. Portraying Ganesha as a god who endorses gambling was nothing but a manipulative tactic by the company to lure gamblers on the pretext of finding luck and winning money.

The Universal Society of Hinduism has called for PG Soft CEO to issue a public apology and immediately withdraw this slot game from the market. A representative for the organization also said that using Hindu symbols, gods and other imagery should not be permitted in casino games as it hurts the sentiments of Hindu devotees.

While PG Soft is yet to officially respond to the backlash, the controversy surrounding Ganesha Gold has created a lot of free publicity for the slot and the company. The Universal Society of Hinduism has also decided to approach the Malta Gaming Authority (MGA) as well as the Silvio Schembri who is the Malta Parliamentary Secretary for Finance for help.

The Universal Society of Hinduism has called on the Maltase Parliament and gambling watchdog to be more stringent on vetting games from all of PG Soft’s partners which include SoftGaming, Leander, Relax Gaming, Nektan and SBOBET to ensure that none of their games include Hindu god’s.

Hurray! There is a competition going between users of our site!
You have to do nothing, but browse out site, and win a daily prize. Click here to read more.
You current ranking:
Time Left: 21h 25m 21s
Gambling is for 18+ though some countries may have other restrictions...Remember you should always Gamble Responsibly
We use cookies to ensure that we give you the best experience on our website. If you continue to use this site you agree to allow us to use cookies, in accordance with our Terms & Conditions.Agree & Close