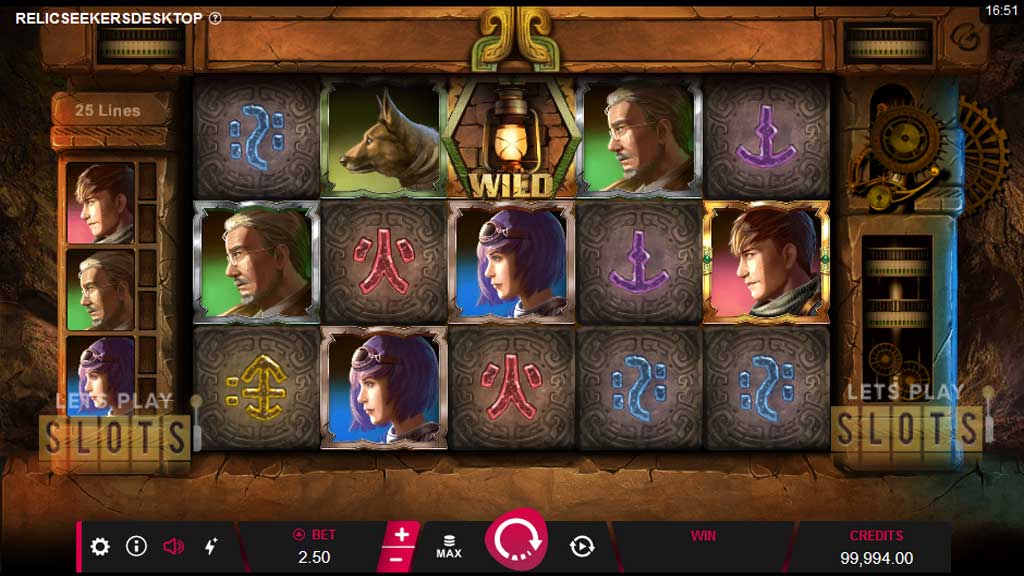 Microgaming Lets You Become A “Relic Seeker” With New Slot 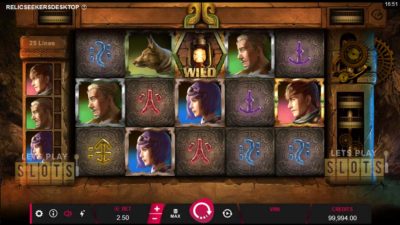 Microgaming recently announced the launch of its latest slot game called “Relic Seeker“. In this game, players are given the task to assist the Relic Seekers team.

Composed of Free Man, Professor Morgan and Nora, this team of intrepid adventurers will travel to the dangerous Dragon Tombs to seek the Dragon’s Vein, a treasure of the Chinese emperors.

When players start this game, they will be greeted by some really great images and a soundtrack that gets them in the mood for adventure. Players are then taken to the tombs where they will begin their exploration. The game has five reels and 25 paylines. The reels and the background are generally brown but the symbols throw in the needed splash of colour.

This adventure requires players to score winning combinations which should not be difficult as there are several symbols in play. The basic five wall symbols are the lower-value ones. The three adventurers and their dog Tortas makeup the higher-value symbols. The most valuable one is the hero Free Man. Players who get five of him in a combination get 90 times their stake. Besides these symbols, there is also the lantern which acts as the wild symbol.

Besides that, the Symbol Turns Wild feature can be triggered by consecutive wins. This converts all the three adventurer symbols into wilds, depending on the number of wins. After two wins, Nora symbols become wild. Four wins convert Professor Morgan. Finally, six consecutive wins turn Free Man into a wild.

Besides the two bonus features that we listed above, players can also get a chance at Free Spins. Players just need to score at least three or more scatters. Players then get 10 free spins. If they score another combination, they will get an extra 10 free spins. During the Free Spins, players can collect key symbols. The more keys a player collects, the more bonuses like free spins and multipliers will be rewarded to them. Three keys are the minimum players need to get rewards.

Overall, Relic Seekers is a fun little game that uses its theme well. Players should try it out when it comes to their favourite online casino.

Hurray! There is a competition going between users of our site!
You have to do nothing, but browse out site, and win a daily prize. Click here to read more.
You current ranking:
Time Left: 2h 46m 9s