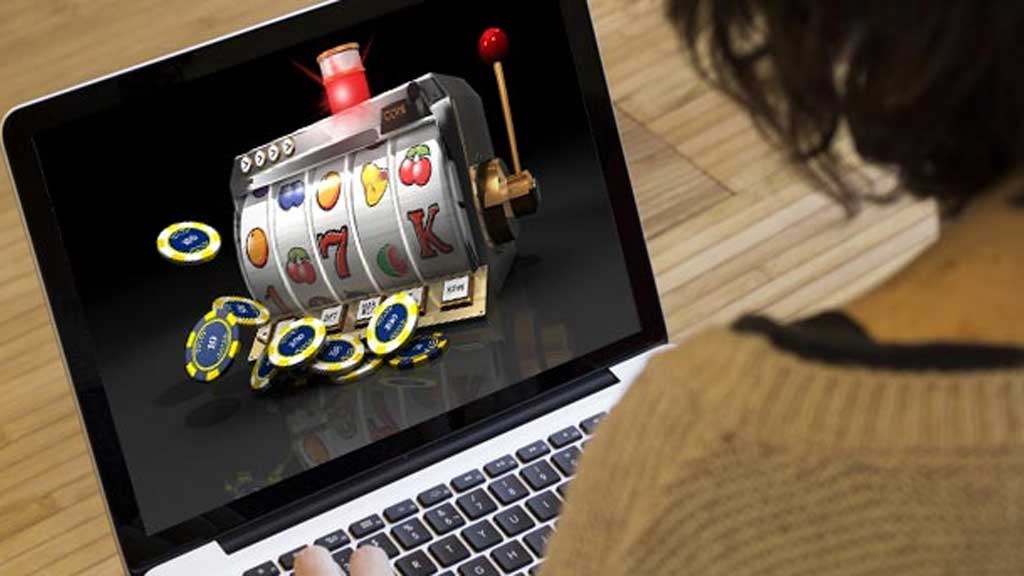 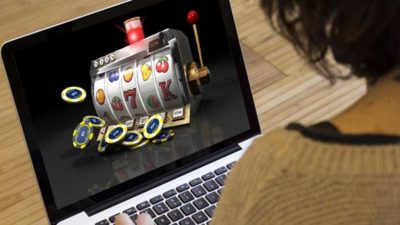 Land based casino operators as well as iGaming operators will let you know that a significant percentage of their gross gaming revenues come from slot games. When a casino operator is developing a new property one of their main focuses is on how many slot machines will they be allowed to operate.

iGaming operators have no such limits but their success heavily depends on what casino software developers they partner with and what their online slot portfolio looks like. Over the years, the slots industry has become witness to these changing behaviours of consumers and has seen a drop in customer engagement as demands evolve.

Slot lovers are spoiled for choice today with the enormous selection of games they can choose from and it is become difficult for casino developers to keep players engaged and coming back for more. Slot developers need to realize that they can no longer rely on the same formula for success.

Benedict McDonagh, managing director of Green Jade Games says slot developers must pay more attention to the changing demands of its consumers and not just center its efforts and attention on building better slots.

Multiplayer online games such as “World of Tanks” have become increasingly popular with consumers due to their thrilling narrative and interactive features. But there is currently no option available in the market yet that combines entertainment with real-money wagering.

Innovation Must Be Made A Priority

Slots that offer a player-influenced narrative while at the same time allow consumers to wager on the outcomes of stories will capture the interest of a huge range of players, including those that do not normally play online slots games. This type of offering will also attract mature consumers who have been playing slots for a long time but are also exploring new forms of entertainment.

Allowing players to choose the direction of the narrative while giving them the chance to gamble on the outcome will take their experience to a whole new level.

The new generation of players may not necessarily appreciate promotions and bonuses traditionally offered by online casinos according to McDonagh. These players are instead hooked on challenging and engaging games – plus the thrill of being able to wager on the outcome will give them a totally different experience.

Some slots developers have already started to improve their games and tried to incorporate new tweaks in an effort to be on a par with popular video games, but they have met with little success.

McDonagh said the slots industry should begin taking advantage of the new demands in today’s generation and work towards developing such games otherwise online slots play could face a bleak future.

Hurray! There is a competition going between users of our site!
You have to do nothing, but browse out site, and win a daily prize. Click here to read more.
You current ranking:
Time Left: 5h 14m 55s