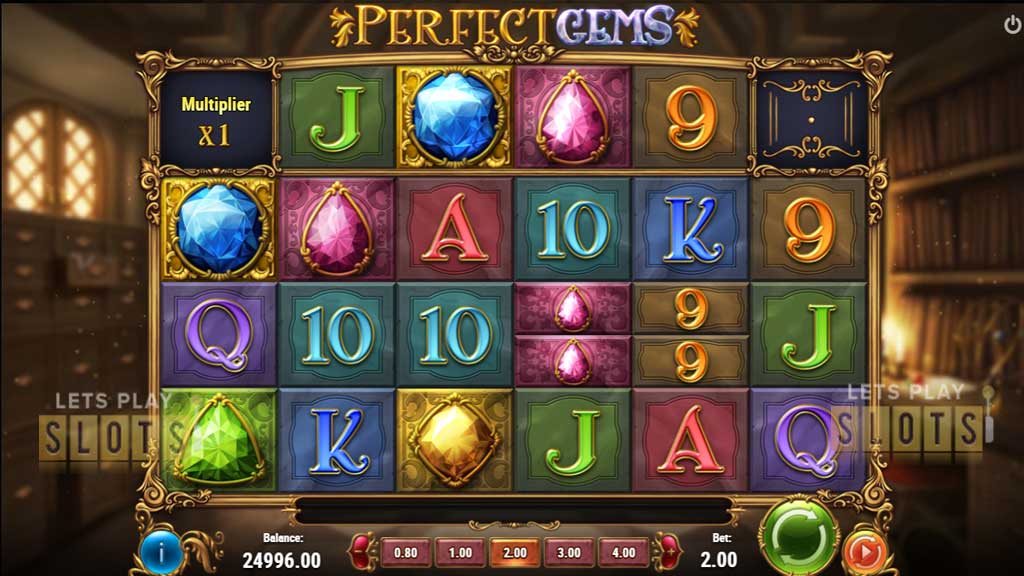 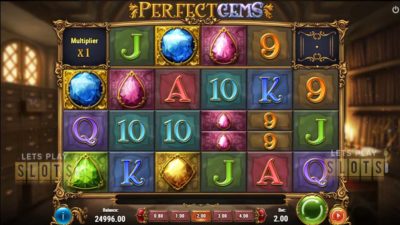 Jewels are a sign of wealth and many slot games feature them as a shortcut to show off the richness of the potential prizes on offer. Play’n Go has just announced the launch of its latest slot game called “Perfect Gems” and the game revolves around jewels. This game features six main reels and 21,609 ways to win. The game also features a horizontal reel for players to get some cool bonuses.

Winning combinations for this game start when a player gets a minimum of three of the same jewel symbols on one of the many paylines. The more jewels in the combination, the higher the rewards. Besides, the basic reels, the extra horizontal reel on top of reels two to five, expands the rows for them to four.

The great thing about it is that if a symbol on the horizontal reel matches a symbol on the reel below it, then then the symbol doubles. The result is that players can actually reach seven symbols in their winning combination.

The game also has three special symbols. There is the wild symbol that can act as any other symbol. Next, there are the two scatter symbols, Perfect and Spin symbols. With them in play, players can expect massive rewards.

Players can already win big if they keep on scoring winning combinations. This is thanks to the Win Multiplier feature. Each winning combination adds one to the player’s win multiplier. This means each successive win can get bigger. The counter is reset the moment they don’t win.

The scatters also give out a lot of potential winnings. The Perfect scatter symbol can trigger the Perfect Spins feature. Players get nine free spins when three are scored. If more scatters are scored, players can get up to 27 free spins. There is also the Spin scatter. Players get two free spins for each scatter that is landed.

Overall, the Perfect Gems slot is a great game that has excellent graphics which will draw players in. The gameplay is simple enough to understand and the rewards are high. Players should try it our when it hits their favourite online casino.

Hurray! There is a competition going between users of our site!
You have to do nothing, but browse out site, and win a daily prize. Click here to read more.
You current ranking:
Time Left: 5h 0m 18s