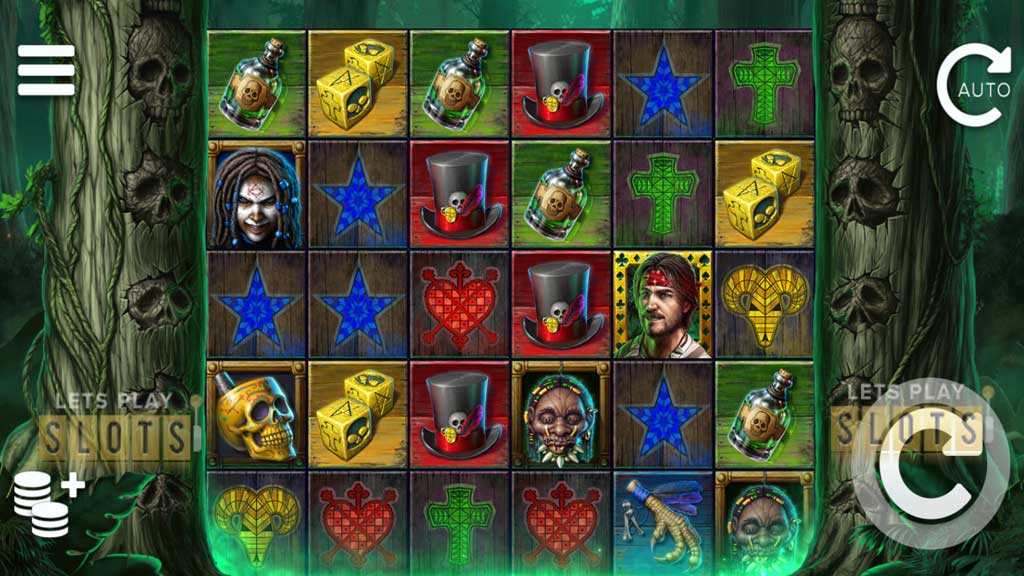 Prepare To Take A Spooky Adventure With Kane In “Voodoo Gold” 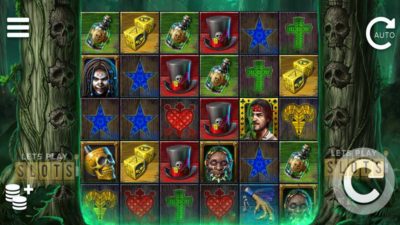 ELK Studios has had great success with its first two slots in the Gold series, Ecuador Gold & Tahiti Gold. The developer decided to bring back its daredevil adventurer Kane for a third slot in the series.

This time around, Kane is on the hunt for a voodoo shaman’s hideout and the gold within. This game is very appropriate for the Halloween season so be ready to take on some ghoulish challenges in the new “Voodoo Gold” slot.

When players start this game up, they will be greeted by the mangrove swamps of Louisiana as Kane searches for the shaman. The atmosphere is excellent as the dark graphics and the music combine for a thrilling treat.

Players get to initially play with six reels and have 4,096 ways to win. As usual, they will have to score winning combinations from the symbols available. The game has a pretty impressive set of low-value symbols. This includes hearts, stars, deer heads, crosses, dice, chicken feet, hats and potion bottles.

For the bigger prizes, players will have to aim for the more valuable symbols. This includes the shaman, a Native American, a skull-decorated mortar and pestle and Kane who is the most valuable symbol. Players who score six of him get a max of 2.5 times their stake. Besides the basic symbol, the voodoo doll acts as the wild and replaces all symbols except for the bonus symbol.

The most notable feature of the game is its Avalanche feature. Players who get winning combinations will see those symbols removed and new symbols drop down. Besides that another row will be added. The more rows shown, the more chances of winning. With eight rows as the maximum, players will have 262,144 ways to win. The game also has large symbols that can cover multiple blocks. This can be a big help when players want to get winning combinations and multiple avalanches.

The bonus symbol is special. If one appears, it will activate the Bomb feature. This clears out multiple symbols and drops down more. If there are two, a larger explosion happens. Players who are lucky to get three or more bonus symbols will get free spins. The maximum amount of spins reaches up to 15, with wilds becoming sticky wilds. Players can also get up to 30 free spins if they trigger the feature again.

Overall, Voodoo Gold is a high-variance slot that will have players coming back for more!

Hurray! There is a competition going between users of our site!
You have to do nothing, but browse out site, and win a daily prize. Click here to read more.
You current ranking:
Time Left: 5h 22m 7s
Gambling is for 18+ though some countries may have other restrictions...Remember you should always Gamble Responsibly
We use cookies to ensure that we give you the best experience on our website. If you continue to use this site you agree to allow us to use cookies, in accordance with our Terms & Conditions.Agree & Close