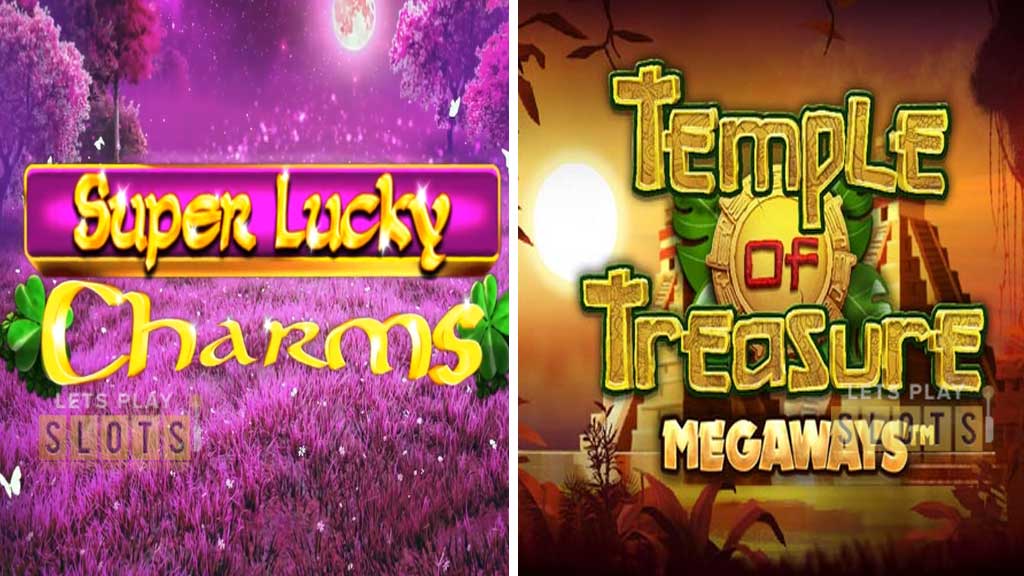 Blueprint Gaming is set to bring two new slot games to the market that is sure to thrill a lot of slot players. Temple of Treasure takes players on a treasure hunt in the remote jungles of the Amazon. Super Lucky Charms asks players to trust their luck as they look to win big prizes. 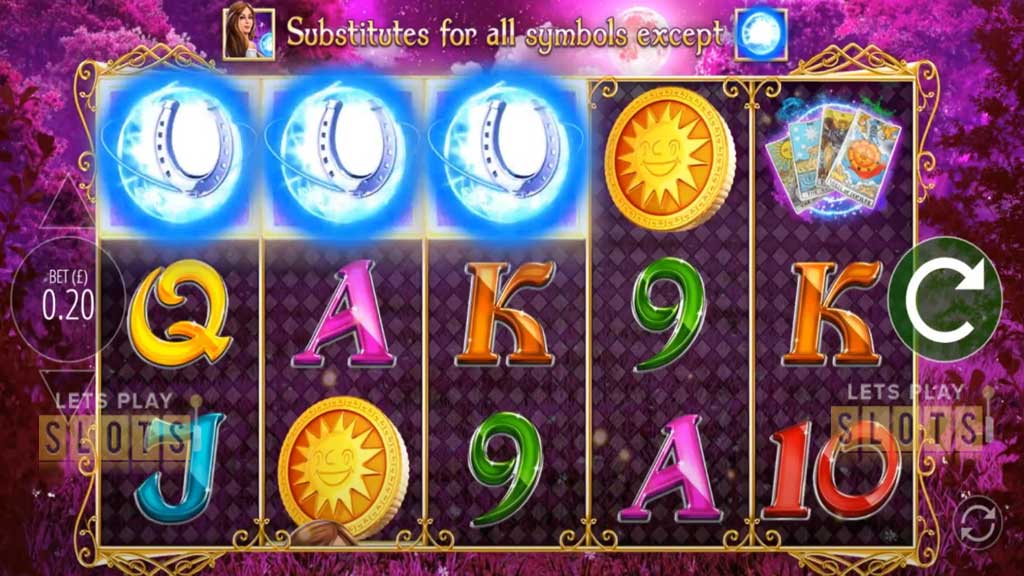 ‘Super Lucky Charms’ is all about celebrating the luck that people have. With a bright pink background, players are given the chance to play with the various symbols of luck which is the reason for the title. The game features five reels and ten paylines.

The game’s symbols consisted of lucky coins, four-leaf clovers, tarot cards, and a rabbit’s foot. The most valuable symbol of the bunch is the fortune teller. It also happens to be the wild symbol which makes it easier to win. When players get it as part of a winning combination, payers can get a win boost multiplier between 2x to 5x. If they get 5 wilds in a winning combination, they will get 1,000 times their initial stake.

This slot also features a bonus game. When it is triggered, players get 15 free spins. All the wins during the spins will benefit from a 3x multiplier. The wild multiplier stacks so players can potentially get a 15x multiplier. Players can expect to win up to 150,000 times their initial stake if they are really lucky in this game. 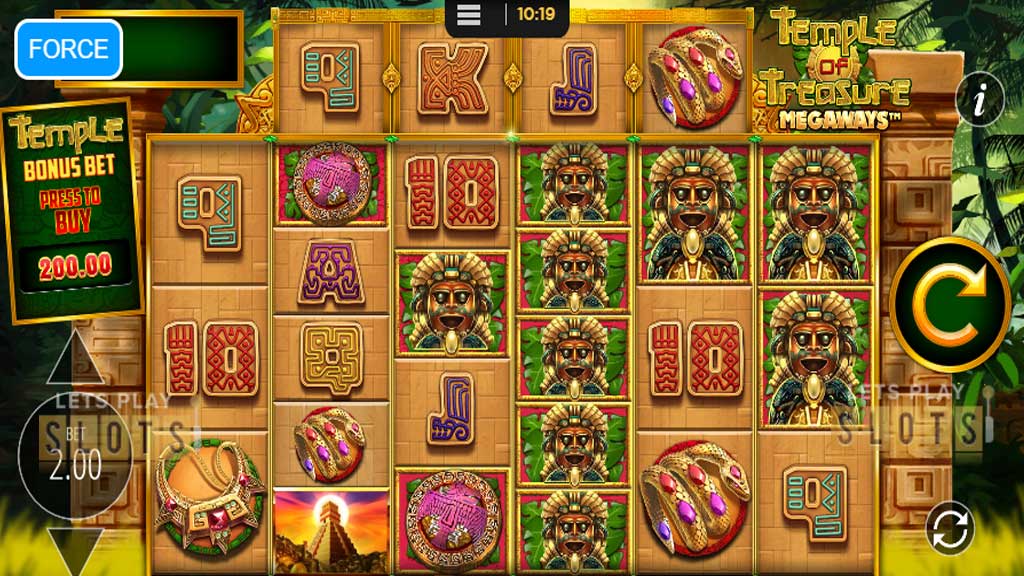 Blueprint Gaming is also going to release its ‘Temple of Treasure’ slot. The game uses Big Time Gaming’s MegaWays game engine. This means that you can expect a whole lot of symbols popping up. The game starts off with six reels and gives players 117,649 ways to win.

There are several features to look out for. One of them is the transforming star. If players get this symbol then all similar symbols are converted into the same symbol – allowing for an easy win. The more players win, the more symbols will they be able to access.

These two games are expected to be released shortly and will be available across all online casinos who have partnered with Blueprint Gaming.

Hurray! There is a competition going between users of our site!
You have to do nothing, but browse out site, and win a daily prize. Click here to read more.
You current ranking:
Time Left: 4h 43m 42s