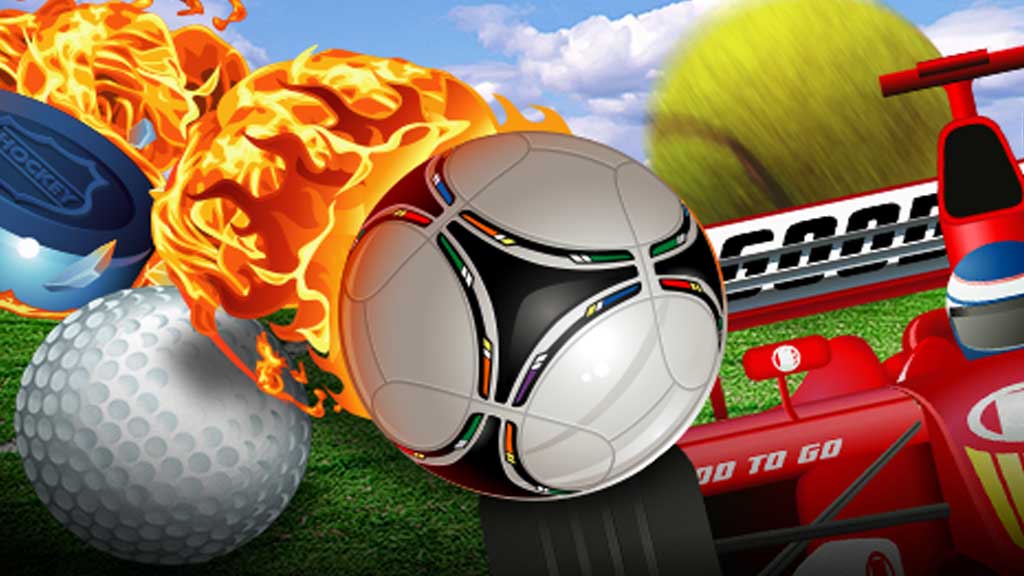 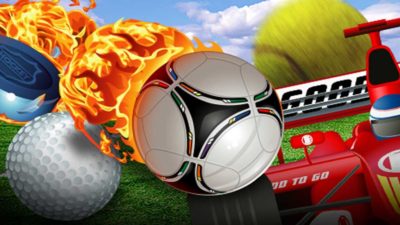 iGaming operators readily admit that their biggest source of online gambling revenue comes from slots. This is because there is a massive slot fan base out there who are readily willing to put down money and see if they can win a nice chunk of money playing their favourite online slot game.

Slots are popular because they are based entirely on luck and require no element of skill or strategy making them easy to play for the average online player. This demand for online slot titles has forced top online casino software developers such as NetEnt, Microgaming and Playtech to come out with a variety of themed slots over the years.

There’s a huge list of online slot categories covering action, romance, adventure, fiction, music, fruits and sports. Most slot players tend to quickly find their niche and then stick to that category by playing numerous games from different providers. One category that could use more attention in sports teams.

There are quite a few sporty slot titles out covering a wide range of sports. Basketball, Baseball, Boxing, Horseracing, World Wrestling Entertainment, football, golf, Muay Thai, Pool and Rugby are just some of the many slot themed games available in the industry. However what is missing is slot games that are based on sports teams. Game developers have not been very keen on developing sport team slots because they obviously cater to a very niche market and have a limited customer base.

There are a number of top sports teams in the world who have built a massive brand name and a fan following spanning millions around the world. The NFL has iconic franchises such as the Dallas Cowboys, the NBA has the Golden State Warriors, the MLB has the New York Yankees and the NHL has the Chicago Blackhawks.

When you move out of American waters and look at international sport, you see teams like Manchester United, Real Madrid, Barcelona and Bayern Munich. The list could get even bigger when you consider other sports such as Formula 1 and Cricket.

Sports Teams Could Take The Initiative

Now that sports betting has become legal in the United States, sports teams are going to get a lot more attention from a bigger fan base. There is a strong possibility that some of these major team franchises will soon approach casino software game developers and push for a customized slot title of their own.

Hurray! There is a competition going between users of our site!
You have to do nothing, but browse out site, and win a daily prize. Click here to read more.
You current ranking:
Time Left: 15h 45m 39s