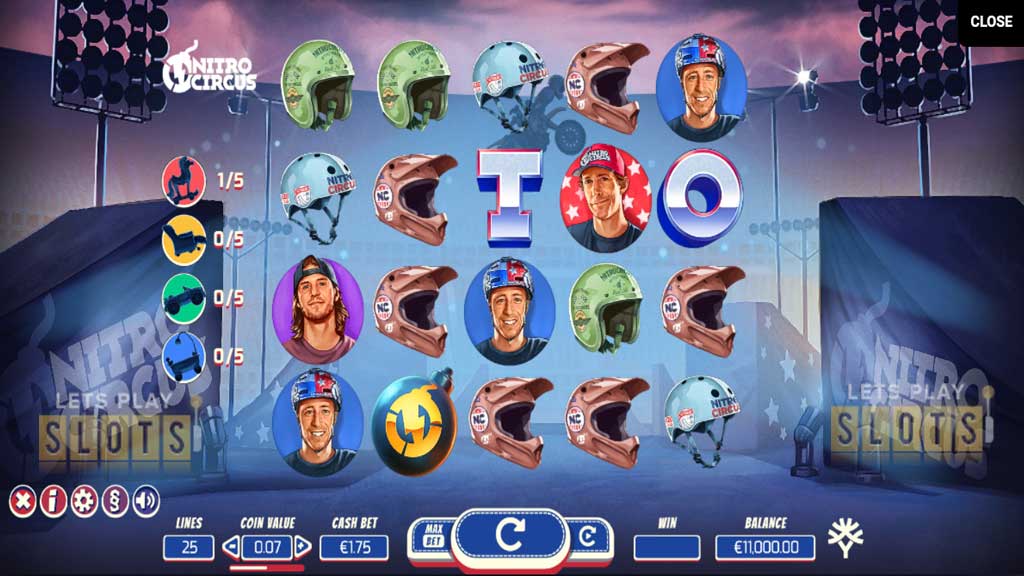 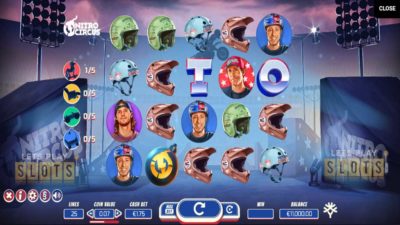 During the last few years, Yggdrasil Gaming has come out with some really cool online casino games that has struck the right chord with players from around the world.

The casino game developer has now launched its very first branded game after securing a license from Nitro Circus.

The new slot is called ‘Nitro Circus’ named after the well-known ‘action sport’ show. Yggdrasil has created a game that celebrates the joy of watching death-defying stunts and powerful vehicles on display.

Yggdrasil has made a name for itself the ultra-competitive gaming market by releasing games that have cool themes, excellent graphics and fantastic gameplay. Nitro Circus features five reels and four rows and gives players 25 paylines to try and land their winning combinations. If you are an adventure junky or someone who is into an adrenalin rush, then Nitro Circus is worth checking out.

Players can either get free spins by getting at least three Nitro Bomb symbols – which will give them between 10 to 30 free spins. Two Nitro Bombs will activate the Nitro Blasts. The bombs will reveal a random prize, with special symbols being collected for the Nitro Jump bonus game. When using the free spins, only one Nitro Bomb is needed to get a Nitro Blast.

There are also five special letters that show up on the reels. These five letters come from “NITRO” and if players complete the five letters, the Nitro Jump happens. This also happens when players manage to collect five of the special symbols.

Yggdrasil has decided to pull out all the stops and set-up a Nitro Circus tournament for the release. The promotion started on December 3 and will run to December 6. The requirement is that players must wager 50p on a spin and their largest win on a single spin is placed on a leaderboard.

The top 500 players for the tournament will be receiving extra winnings. The top prize is £6,000 for the leaderboard winner and there are smaller prizes as for those lower on the list.

Even when the tournament promotion is over, players can still try out Nitro Circus as they can have a fun time and win cool prizes playing this slot.

Hurray! There is a competition going between users of our site!
You have to do nothing, but browse out site, and win a daily prize. Click here to read more.
You current ranking:
Time Left: 6h 6m 11s