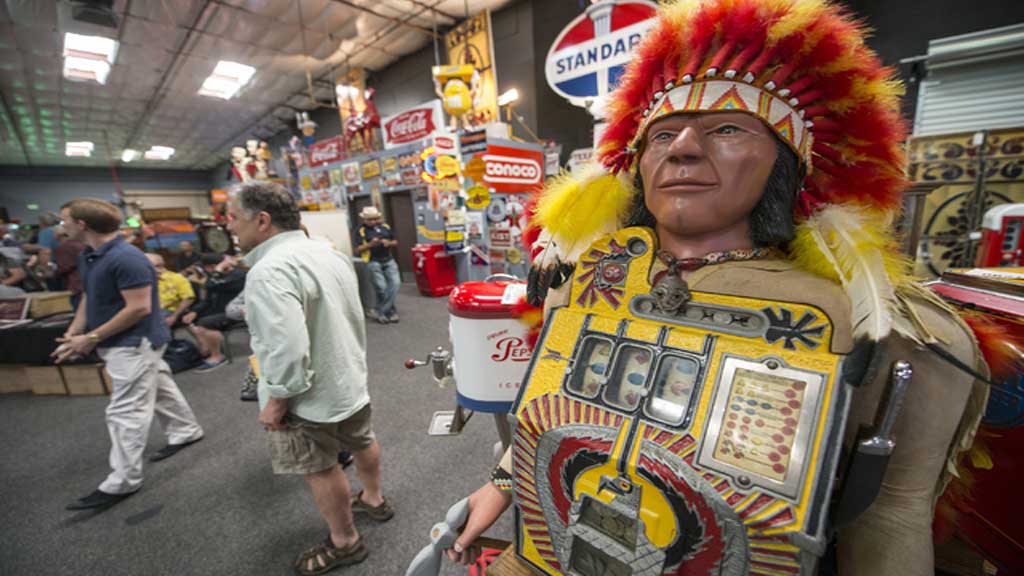 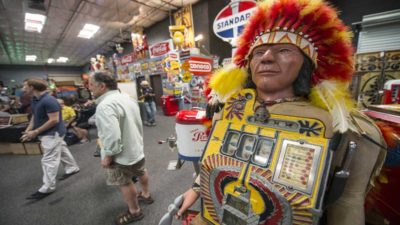 The Native American culture has always involved an element of the supernatural.

Different tribes have their own spiritual rituals that they follow to bring them protection, good luck and wealth.

Those who are interested in these spiritual rituals or are just plain curious will be interested to know that there are quite a few slot games out there that feature a spiritual theme.

We take a look at some of these games below.

Pragmatic Play hit gold with this one. A classic among slot games, this one has been out for years now and is very popular with a certain niche of slot lovers. Players are exploring the American Midwest in all its glory and they come face to face with the various spirit animals that the Native Americans of that region encountered. This ranges from wolves to eagles, all of which act as the high-paying symbols in the game.

This game has great visuals and players are treated to some excellent bonuses. A 96 percent RTP rate is decent enough for a few spins and players are sure to enjoy the big jackpots on offer.

Another spirit animal associated with Native Americans is the buffalo. These large bison-like beasts provided a lot to the native tribes. WMS decided to use this as the theme for its slot and has done a good job in releasing a slot that has great game play and fantastic graphics. Buffalo Spirit is not an easy game to play and win but it can be pretty rewarding.

Featuring a 5 x 4 reel setup, the game gives players 1024 ways to win. Players should give it a spin since a big jackpot awaits them if they get that lucky combination.

At the heart of Native American spirituality is the shaman. Eyecon brings the native priest into to focus with this slot game. Featuring Native American folklore and spirituality, this game breaks a lot of new ground and is very unique. Five reels and 25 pay lines ensure that players have a good chance of winning while enjoying a visual treat.

Native Americans and wolves have always had a special relationship and this is the theme of Wolf Run which is a cool slot game from IGT. The graphics are a bit dated but the gameplay is still the same. With five reels and 40 pay lines, there is a decent chance of winning.

This is a nice little slot game for those who don’t want to bet big. It is good for at least a few spins as players get to see if the wolf will bring luck and help them win a big jackpot.

Hurray! There is a competition going between users of our site!
You have to do nothing, but browse out site, and win a daily prize. Click here to read more.
You current ranking:
Time Left: 6h 7m 44s