Slot lovers can celebrate the Holiday season early as online casino developers are giving them a huge treat by releasing a number of cool online slot games. 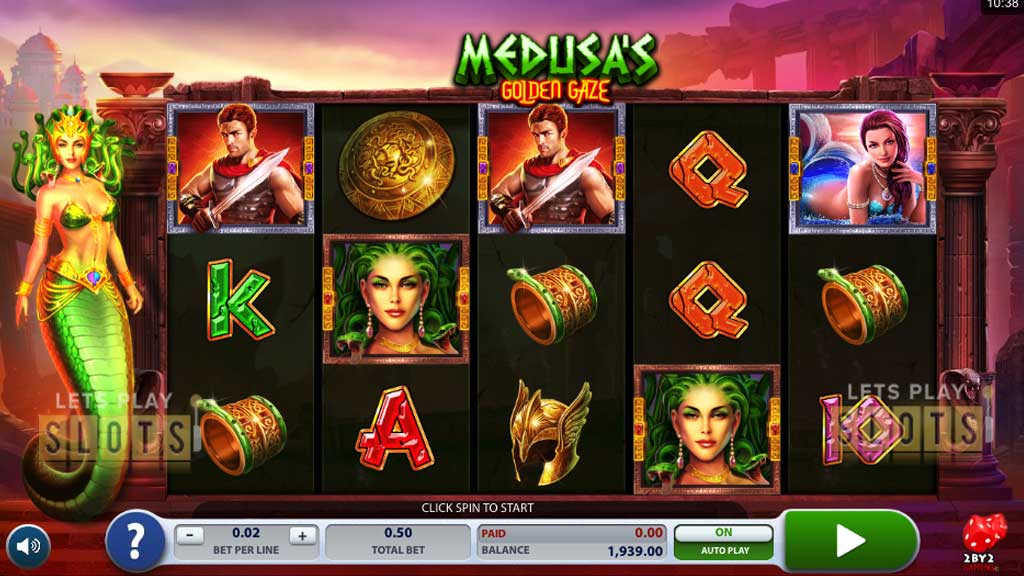 2 by 2 Gaming has release a new slot game that uses the popular theme of Greek mythology to back up its gameplay. The slot retells the tale of the Medusa and features five reels and 25 paylines.

The game also has several mystery symbols and duplicating reels to make each spin special. Those hoping to get a big win won’t be disappointed since the game has a bonus round that can possibly give a player 200 free spins as well as multipliers up to 5x their stake. 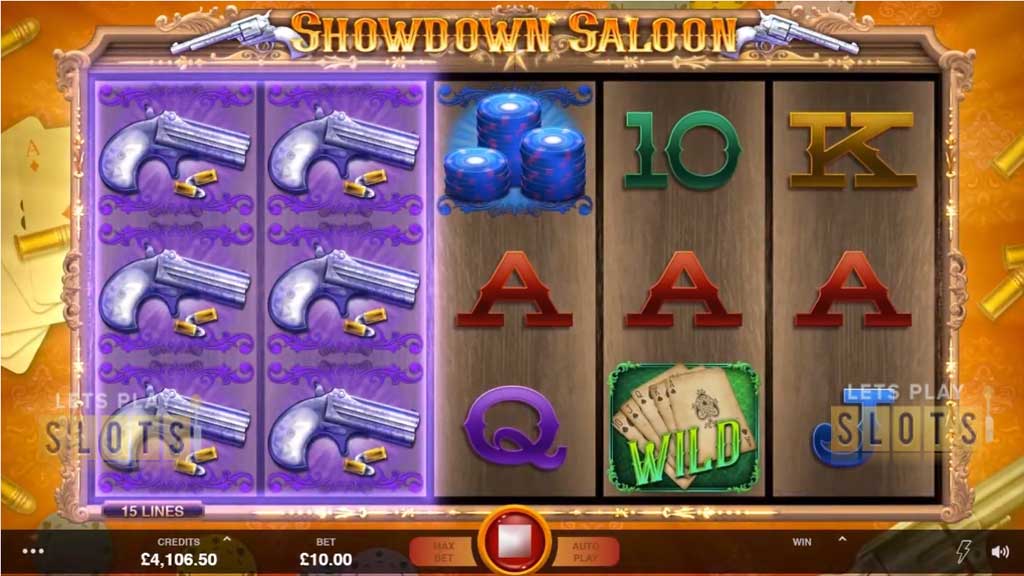 Microgaming which is one of the oldest and most popular casino game developers is not disappointing this holiday season. The company has launched two cool slots for the holidays. The first is Wild West which takes players back to the days of horses and guns in the old frontier.

The traditional card symbols are not out of place in this game, but they are joined by bullets, dice, poker chips, and more. An interesting feature is the Mystery Stack feature which means every reel has a mystery symbol that gets replaced by another symbol during a spin. 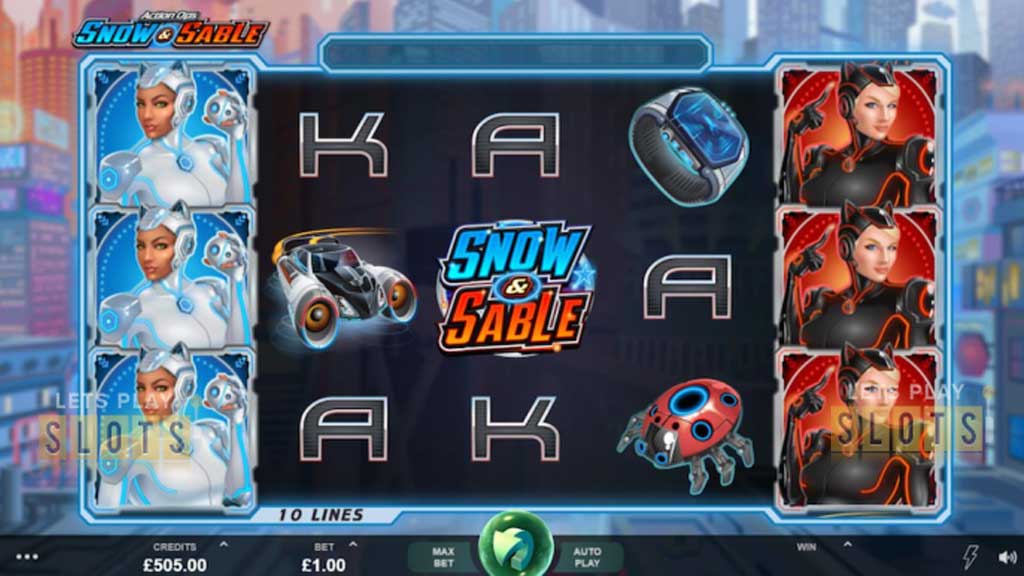 This is the second release from Microgaming which gives slot lovers an opportunity of fighting crime.

As the defenders of Aurora City, Snow and Sable are superheroes that the players are assisting in their fight against crime. There are the traditional card symbols as usual along with unique crime-fighting gadgets to score winning combinations.

Plus, Snow & Sable act as wilds for the game. If a player gets five of them in one of the 10 payline on the five reels, they can get 100 times their stake. 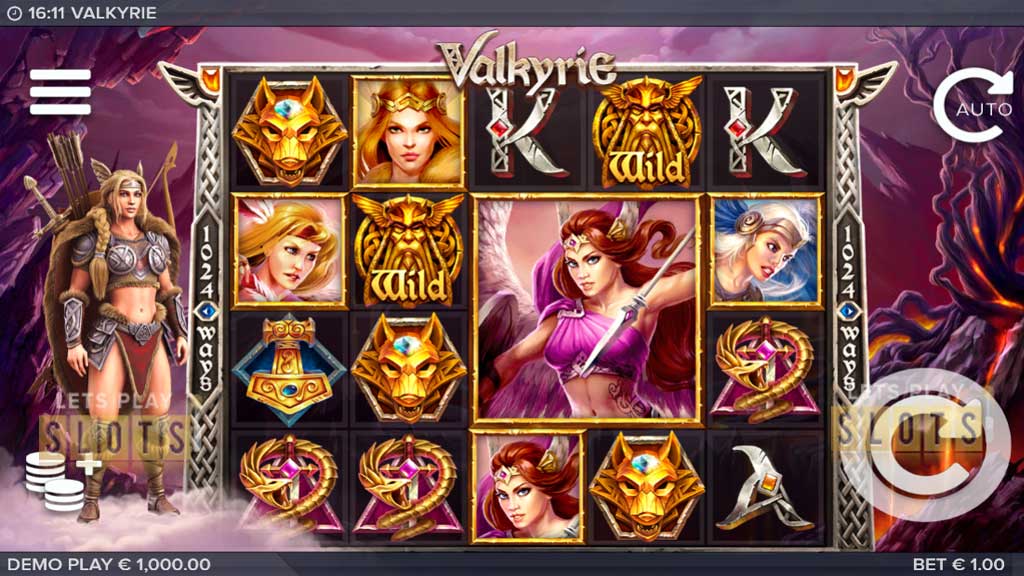 ELK Studios has released Valkyrie which is based on Norse Mythology. This 5 reel slot provides players with 1,024 ways to win. With wild reels and colossal symbols, players have a chance to get 1,000 times their original stake. With the free spins in the bonus round, this game gives players the potential of winning up to 500x their initial stake. 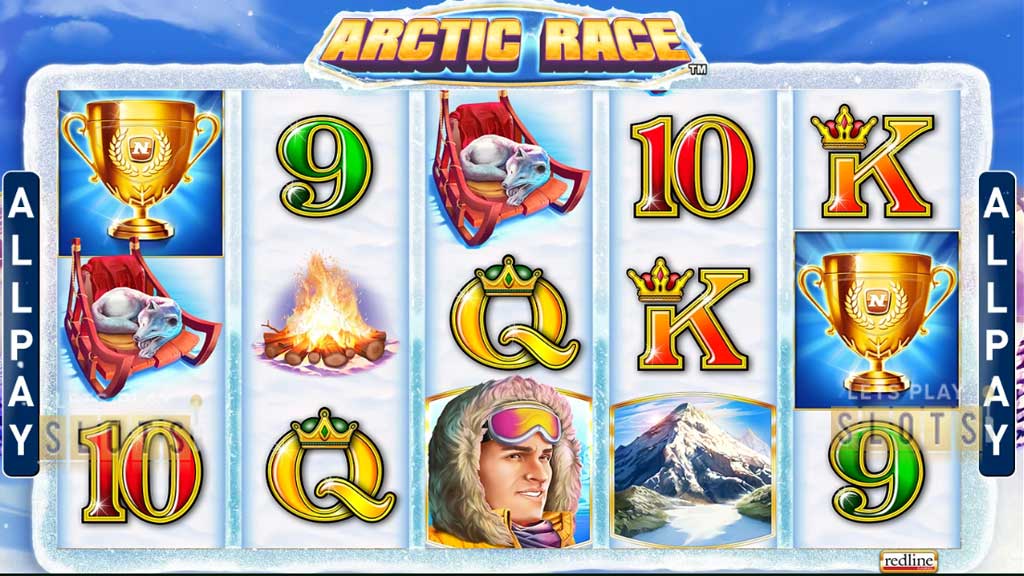 Novomatic present players with a chance to race on the Arctic Circle with their sled. This is a five reel slot game with 243 ways to win. The biggest feature is the Trophy Respin feature that gives players three free spins – but with blank reels and trophy symbols on the reels.

Any trophy scored will add as much as 100x to their original stake with the max payout in this game being 500x of the original stake.

Hurray! There is a competition going between users of our site!
You have to do nothing, but browse out site, and win a daily prize. Click here to read more.
You current ranking:
Time Left: 19h 16m 2s