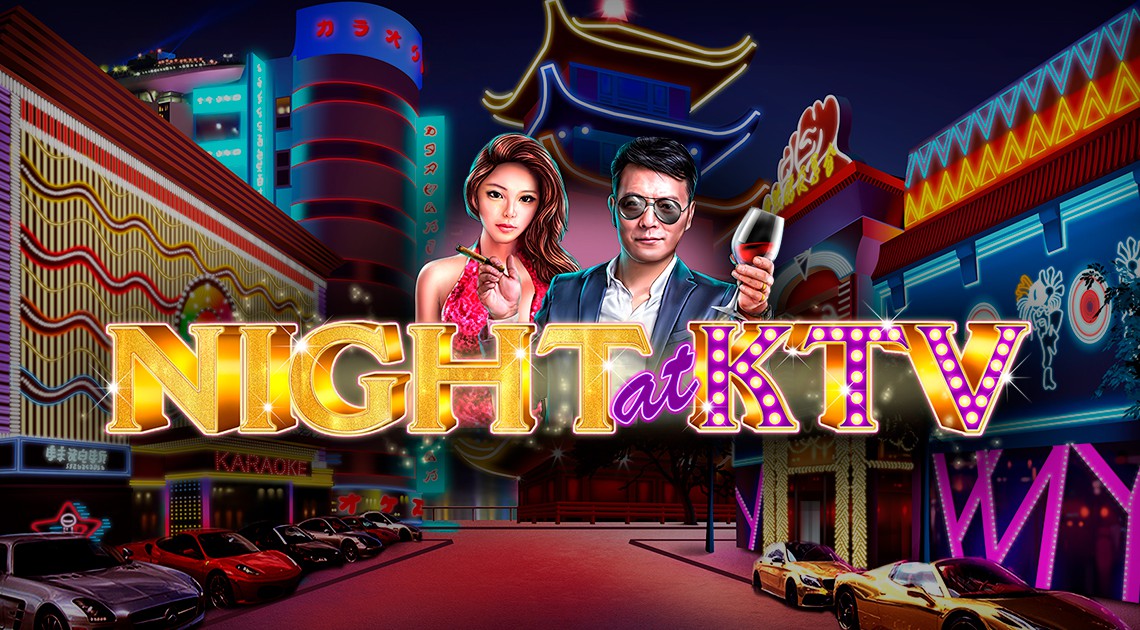 Night at KTV is a Korean-themed slot machine by GameArt, released in late 2018. The paytable can give you a 100x win, there are two bonus rounds, and with re-spins you can get multiple wins on the same spin!

Best Casinos to Play Night at KTV for Real Money : 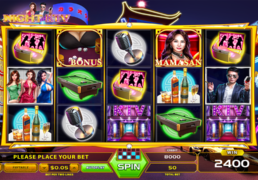 I’ve played Night at KTV immediately when it came out as I liked the graphics and the theme. This is one of the sexiest slots around, as it doesn’t hold back in depicting the hot Korean girls, especially during the One and Six bonus game. This is essentially a slot themed around wealth, so it would be the Korean equivalent of a Las Vegas themed slot. Graphics are more than decent and they look good on both desktop and mobile. Vast majority of players will like the theme, but let’s dig a bit deeper and see what’s this game all about and what are its pros and cons. 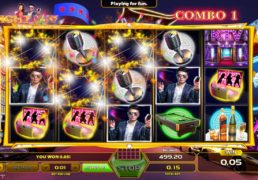 The game is played on a standard 5×3 board with 15 paylines, and the paylines are fixed so the minimum bet per spin is $0.15. The maximum bet isn’t very high, only $15. This is actually a falling blocks game as all winning symbols will explode, and new ones will fall from above to possibly form new winning combinations. It’s not just a matter of getting free re-spins whenever you land a new winning combination on the same spin, but by getting consecutive re-spins you can gain access to the free spins feature. You need a minimum of four consecutive re-spins.

The paytable is more than decent and it offers good prizes for top symbols. There are seven normal symbols in the game, and the lowest two pay 2x your bet for five-of-a-kind, and the top two pay 33x and 100x for five-of-a-kind respectively. There is also a Bonus Scatter symbol that appears on reels 1, 2 and 3 only, and a non-paying Wild. GameArt describe this game as having low variance, and RTP isn’t known but is assumed to be around 96%, but despite the low variance it’s possible to win big with a paytable like this one. 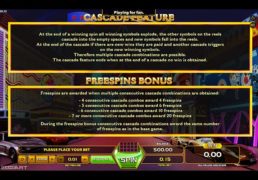 When you land all three Bonus Scatter symbols, you’ll get to play the One and Six dice game against a hot model. If you manage to have no dice left and therefore win the game, you’ll win a prize of 10x total bet, multiplied by the sum of the dice the girl is left with. This is both a fun bonus feature and a rewarding one.

You can never be too sure when you don’t know the theoretical payout of a slot machine, but GameArt usually create slots with RTP of 96.00% so we may assume this one is at least close to that number. And if it is, it’s a good slot game. It has low variance so it can accomodate a newbie player, yet it can pay well with this paytable that maxes out at a 100x win. There are also two bonus games, the One and Six being the special one, so this game does everything right.

It is recommended that you at least give Night at KTV a few spins. The only disappointment in this game are the free spins because they’re just spins that are free, but the bonus round makes up for that, and it is a game you want to play so make sure you play Night at KTV at least until you get to play One and Six against that model.

Night at KTV is a Korean-themed slot machine by GameArt, released in late 2018. The paytable can give you a 100x win, there are two bonus rounds, and with re-spins you can get multiple wins on the same spin!

Hurray! There is a competition going between users of our site!
You have to do nothing, but browse out site, and win a daily prize. Click here to read more.
You current ranking:
Time Left: 6h 41m 40s