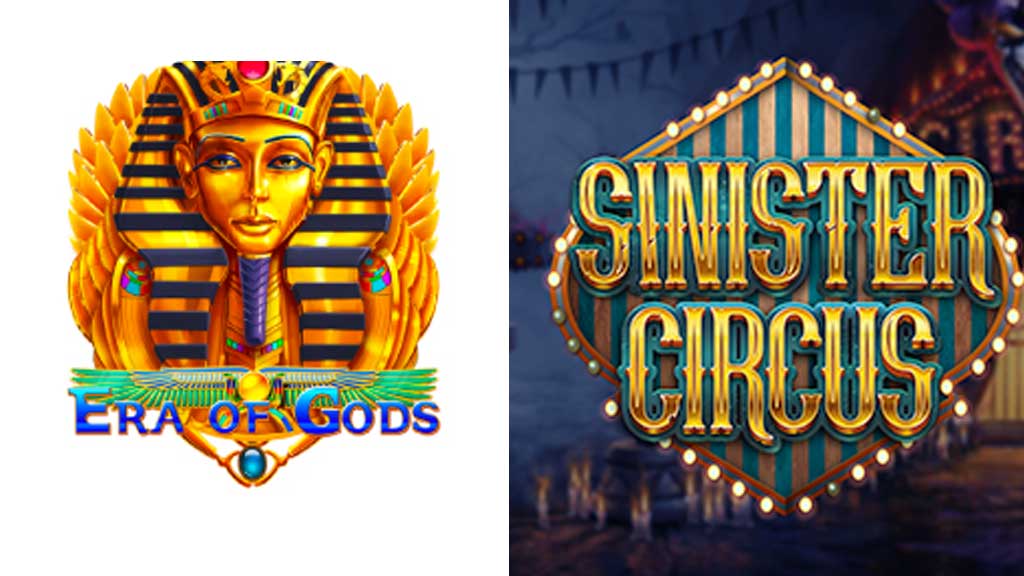 1X2 Gaming recently released two new slots that will be sure to get the attention of slot lovers. The first slot is titled “Era of Gods“. In this game, players go back to the land of the Pharaohs to help out the gods of Egypt.

The second game is called the “Sinister Circus“. This themed slot invites players to explore the evil horrors of a mysterious circus.

Both games present their themes with great art and excellent soundtracks. 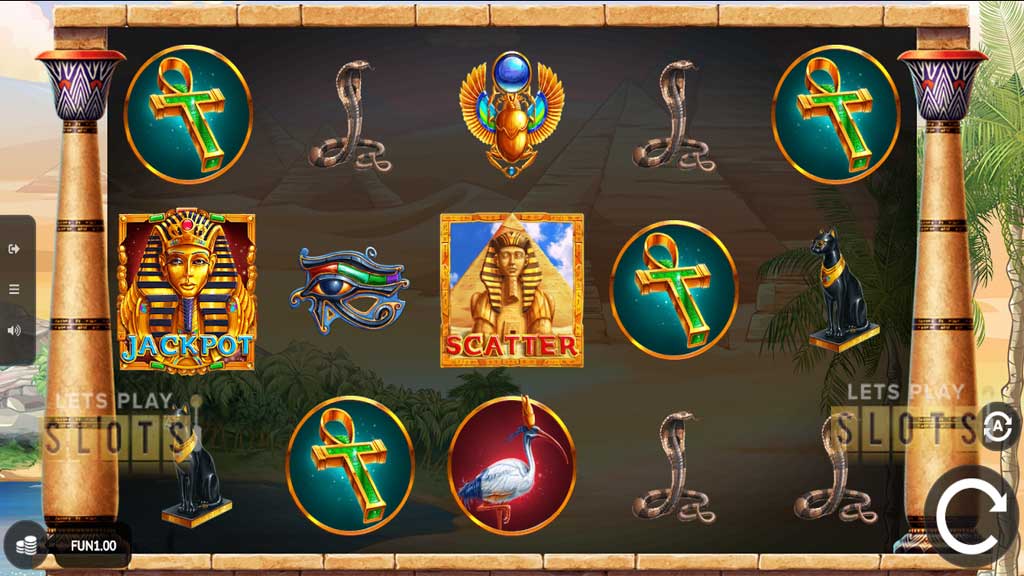 The Era of Gods slot game gives players five reels and 20 paylines to earn the favours of the gods of Egypt. Players will be trying to score a winning combination of symbols. The symbols are composed of a mix of the gods and hieroglyphs. Player will be seeking to score the cat goddess Bastet, the scarab beetle, a snake, the eye of Ra, a heron and an ankh. The most valuable symbol among them is the pyramids. Players can get 17.5 times their stake if they score five in a combination.

The game has two special symbols. One of them is the queen. She acts as the game’s wild and replaces all of the games standard symbols. The other special symbol is the Sphinx. Players who score three or more of these symbols get free spins.

The free spins feature awards players with up to 12 free spins. During these spins, wild symbols become sticky and lock into position for up to three free spins depending on the how many scatters are scored. There is also a special burial mask symbol that can reward players up to 50 times their stake. 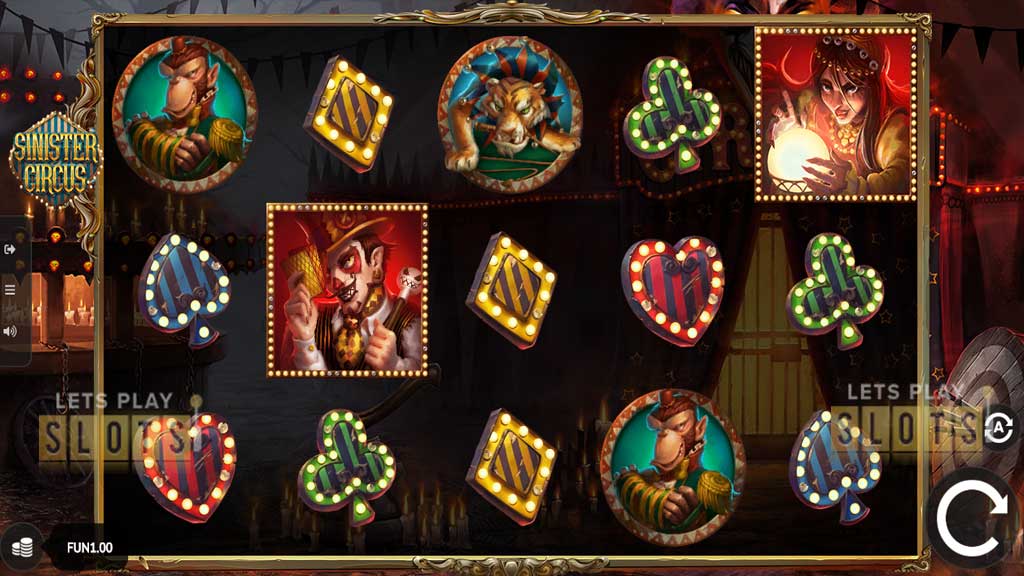 Players are taken to a mysterious circus in this slot which has five reels and 25 paylines. Featuring card symbols for its low-value symbols, player will want to aim for the more valuable animal performers and the fortune teller for scoring big prizes. The most valuable among them is the magician, which gives players 20 times their stake if they score five of him.

The game has two wilds. One of them is whip and the other is the clown. The clown also expands and takes over an entire reel when it appears. Players can get free spins if they score three or more of the knife scatter symbol.

Overall, both games are great fun and offer decent payouts!

Hurray! There is a competition going between users of our site!
You have to do nothing, but browse out site, and win a daily prize. Click here to read more.
You current ranking:
Time Left: 5h 0m 41s