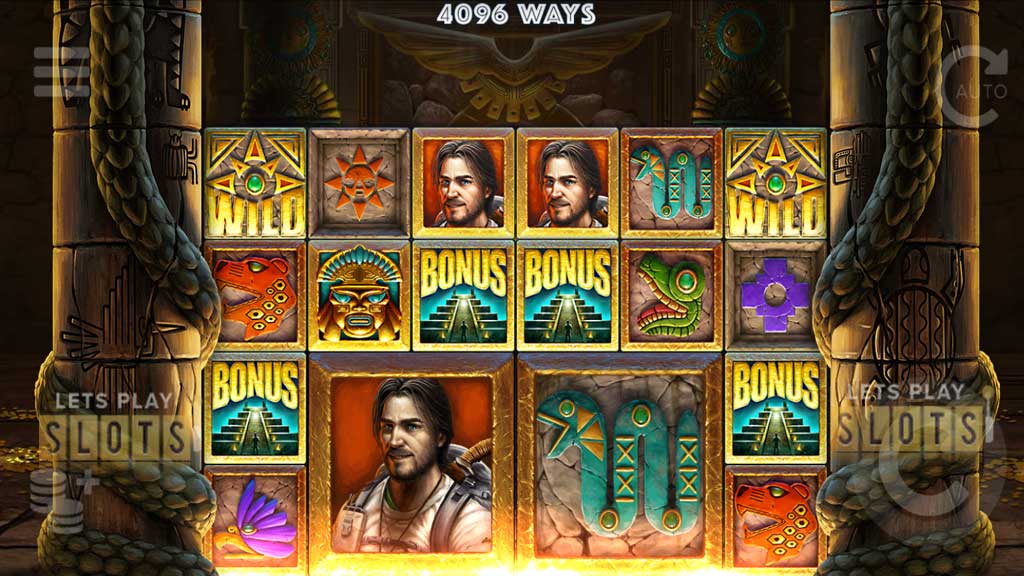 ELK Studios Lets You Search The Amazon For Ecuador Gold 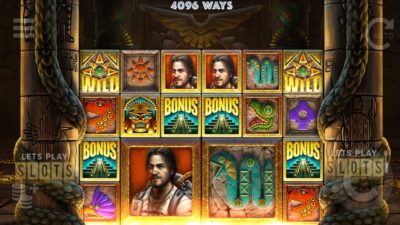 ELK Studios has another great new game for slot lovers. This time, the slot game maker is taking the players to the Amazon rainforest where they will be searching for the lost Temple of Luck in Ecuador Gold, in hopes of getting the big jackpot.

As treasure hunters, players will be welcomed to the jungle with some awesome graphics and fitting sounds. The game features six reels and 4,096 ways to win. Players will be trying to get matching symbols on adjacent reels to get the winning combinations. They just need three to get a win.

The game features several symbols for players to try and get a win. The low-value symbols are the various tribal symbols for different animals. The higher value symbols are also there for those who want to score big. The treasure hunter is the most valuable one and six of him will give players three times their initial stake. The game also has a wild symbol that acts like all other symbols.

There are several features that make the basic game a fun experience. First, there’s the fact that the game’s engine does not use the standard blocks. They have different sizes so that some blocks can occupy multiple reels. This can make it easier to win. Additionally, every win adds another row. This means that players can potentially have 262,144 ways to win.

The avalanche feature will be fun to see in action. This is because it removes all the symbols that were part of the winning combination and drops down new symbols. This means that the player can win all over again. There is also the Ghosting Wild feature. This is when the Wild symbol appears and slips through multiple reels leaving additional Wilds behind.

However, the real thrill of the game is when players activate the bonus game. This happens when at least three of the bonus symbols activate. Depending on the number of bonus symbols, players get a certain number of free spins. The most that a player can get is 25 free spins.

During the bonus game, the avalanche feature is still active. This means that a win will give players an additional row. Players can get up to eight rows and can retrigger the free spins feature to a maximum of 50 free spins.

Overall, Ecuador Gold provides players with a fun and rewarding experience, along with a chance to win a nice sum of money.

Hurray! There is a competition going between users of our site!
You have to do nothing, but browse out site, and win a daily prize. Click here to read more.
You current ranking:
Time Left: 7h 48m 0s