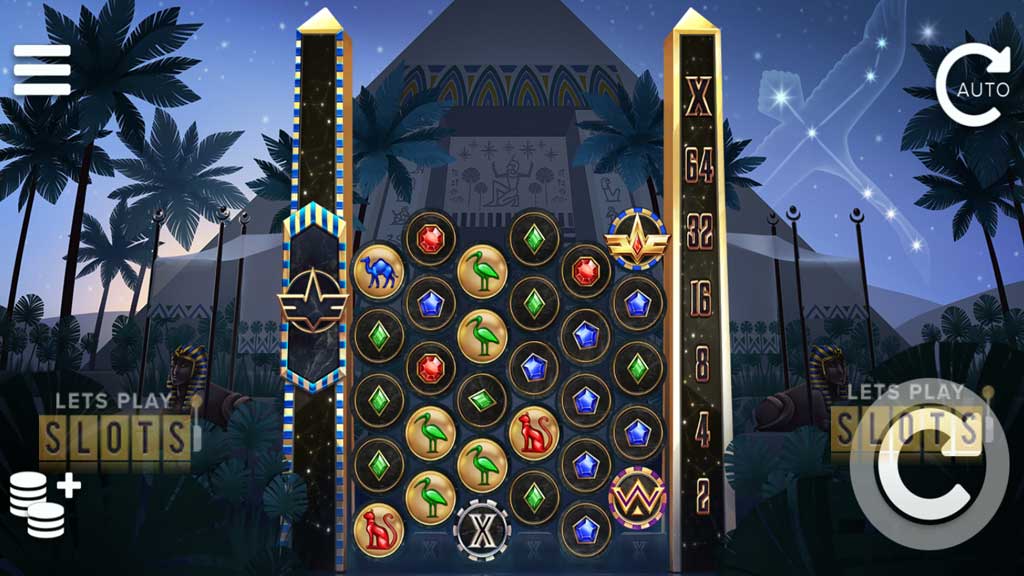 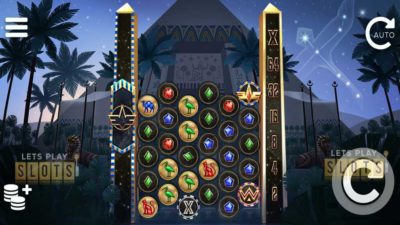 Who hasn’t been fascinated with a beautiful night sky that has hundreds of stars shining down on us.

To make it easy for one to understand and learn more about the stars, researchers have used the term constellation to highlight a specific group of stars.

This is why people have decided to make sense of the sky by assigning groups of stars as constellations.

One of the best constellations out there is constellation Cygnus and ELK Studios has decided to use this theme in their latest slot called “Cygnus“.

This slot game in particular looks at how ancient people treated the constellation. Cygnus is important in Ancient Egypt because of its unique position. When one looks to the sky behind the iconic pyramids, it seems like the pyramids are pointing up to it.

The Cygnus slot comes across as a very well designed slot. Mobile players will love it since it was optimised with them in mind. When the game is launched, players will see the night sky above the pyramids, with two pillars bracketing the reels. It features six reels and four rows with 4,096 ways to win. But that’s just initially since the game can open up and add more rows. This can add up to 262,144 ways to win.

The game’s symbols are unique. It has three gemstones, a green pelican, a blue camel and a red cat. Surprisingly, the most valuable symbol is the one outside of the theme, a lucky seven poker chip. With six chips in a winning combination, players can get up to 30 times their stake. The game also has several special symbols. There is the wild symbol, which can act as all other symbols except for the two specials. Then there is the bonus symbol and bonus scatter symbol.

What makes Cygnus interesting is that it has several special features. Several of them occur when players win. One of these is the Avalanche feature. When they win, players will see the winning symbols appear and another combination check happens.

Players can potentially get successive wins. Besides that, new rows appear which can also contribute to the chances of winning. Players can get a maximum of eight rows which will give them 262,144 ways to win. The reels can also move to the left to show more symbols.

Overall, Cygnus looks to be a fun little slot game with a unique theme. Do give it a spin when it arrives at your favourite online casino.

Hurray! There is a competition going between users of our site!
You have to do nothing, but browse out site, and win a daily prize. Click here to read more.
You current ranking:
Time Left: 21h 54m 26s
Gambling is for 18+ though some countries may have other restrictions...Remember you should always Gamble Responsibly
We use cookies to ensure that we give you the best experience on our website. If you continue to use this site you agree to allow us to use cookies, in accordance with our Terms & Conditions.Agree & Close