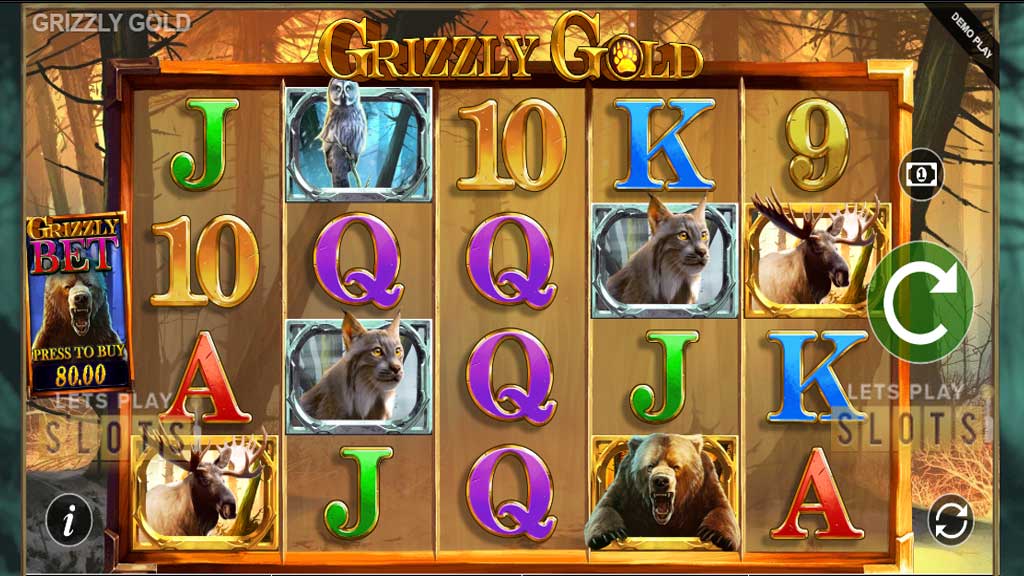 Enjoy the Great Outdoors With “Grizzly Gold” From Blueprint Gaming 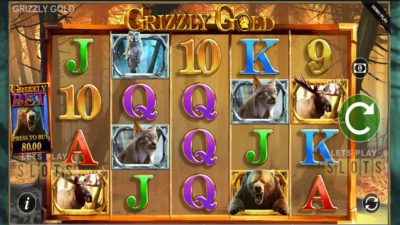 The grizzly bear is a majestic beast that can be found in North America’s forests and mountains. It a powerful creature that can be a great sight to see when you are outdoors. This animal is the focus of the latest slot game released by Blueprint Gaming. Featuring the great outdoors as its backdrop, the new “Grizzly Gold” slot is here to bring some fun to the lives of slot lovers everywhere.

Players are taken to a forest in an autumn setting as they try to hunt down this awesome creature. Players will take in a soothing soundtrack as the reels spin. The 5 reels are in a central position and there are 1,024 ways to win, giving players a pretty decent chance of winning.

For the symbols, there are two sets. The low value symbols include the A, K, Q, J, 10 and 9 royals. Players who want the high value symbols should go after the owls, lynxes, wolves and moose. There is also the grizzly bear which acts as the most valuable symbol. Players with five of it on a payline will be able to get 6.25 times their stake.

Players can also hope to score the bear paw print symbol. This is the game’s wild and there are several variations to it. Players can score the normal version or the more valuable 2x or 3x versions. The wild will replace all other symbols except the scatter.

The real draw of the game is the bonus features. When players score three Grizzly Bear bonus scatters, they will trigger the free spins features. Players can get up to 20 free spins. Besides this, they can earn more free spins during the game. There is no limit to the number of free spins a player can earn.

The wild multipliers feature is also active in this mini-game. This means that players can have a big payday if they are lucky. The total multiplier a person can get is 27x. Combined with other bonuses, players can potentially get 10,000 times their original stake. Considering that this can be done on each spin, it is a big prize to aim for.

Overall, Grizzly Gold is very interesting game with great gameplay. As part of the Colossal Payout series, players should also try out the others that Blueprint Gaming offers in the series.

Hurray! There is a competition going between users of our site!
You have to do nothing, but browse out site, and win a daily prize. Click here to read more.
You current ranking:
Time Left: 4h 35m 59s
Gambling is for 18+ though some countries may have other restrictions...Remember you should always Gamble Responsibly
We use cookies to ensure that we give you the best experience on our website. If you continue to use this site you agree to allow us to use cookies, in accordance with our Terms & Conditions.Agree & Close