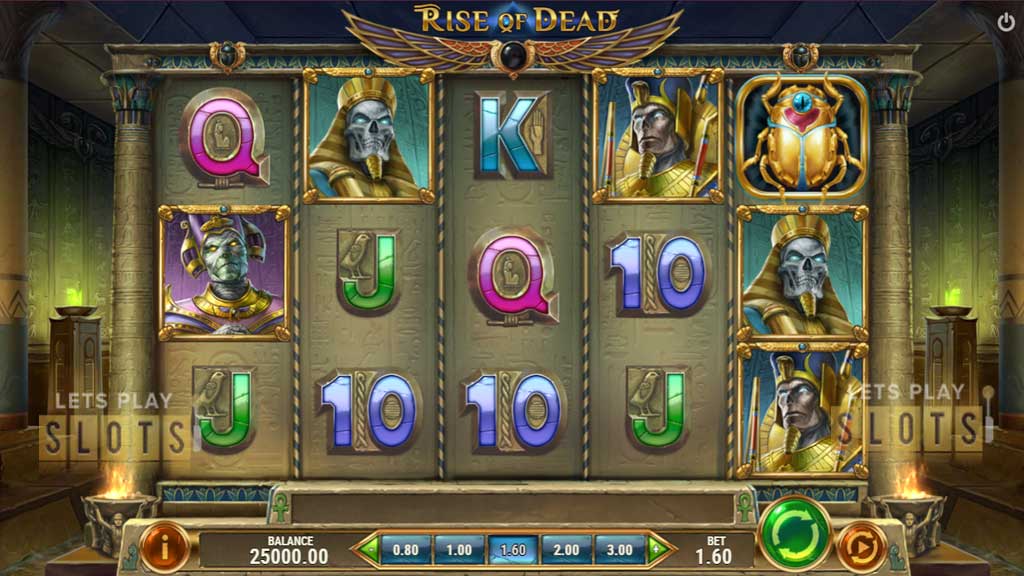 Get Ready For The “Rise of Dead” With Play’n GO 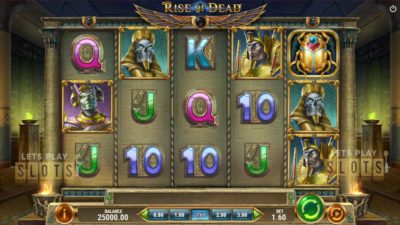 The horror genre has grown significantly in the last decade as movie producers, authors and game developers continue to explore the dark side which fascinates millions of people all over the world.

Play’n GO experimented with this theme earlier when it released its Book of the Dead slot that got a good response from the market.

The game developer decided it was time for it to come out with a sequel and give its players an enhanced experience with is new slot called “Rise of the Dead“. This game takes players to the next level as they try and defeat the Egyptian mummies coming back from the grave.

Players who are familiar with the original Book of the Dead slot game will recognise the settings of the Rise of Dead slot. There is the ancient Egyptian theme combined with the horrifying feeling of dread. Players will get to play with five reels and 20 paylines in this game that has some pretty special features.

When it comes to the basics, players will recognise the A, K, Q, J and 10 royals. These are the game’s low-value symbols. There are also three high-value symbols which are the three different pharaohs. All of them are mummified and have a creepy vibe to them. One of the pharaoh’s is the most valuable, awarding players 25 times their stake if they score five on a payline. The scarab beetle is the game’s wild symbol and will act as all other symbols except for the scatter. It is also the most valuable symbol. Players can get 125 times their stake if they get five of it on a payline.

The real draw of the game is the special bonus features and this game has three. One of them is the Mega Stacks feature. Every time a player spins the reels, one symbol can suddenly full 12 consecutive spaces on the reels. This can result in higher chances for coming up with a win. This includes high value symbols so players have a chance of winning big.

Another bonus feature is the Ancient Free Spins feature. This is triggered when players get three scroll scatter symbols. These scrolls can be found on reels one, three, and five. Players start with ten free spins and they can get further free spins during the course of play.

Players experience the last bonus feature during the free spins. During these spins, symbols will be stacked on each reel so there are more chances of winning. Plus, when a pharaoh symbol appears, it will expand to take over the entire reel. This only happens though if they get a winning combination.

Overall, the game is fun and enjoyable. Players should give it a spin when it arrives at their online casino.

Hurray! There is a competition going between users of our site!
You have to do nothing, but browse out site, and win a daily prize. Click here to read more.
You current ranking:
Time Left: 10h 45m 36s