IGT and NetEnt are well-known for delivering high-quality games that are sure to entertain online casino players. The two gaming houses are back at it against with their latest slot releases.

IGT is releasing a sequel to its “Pixies of the Forest” slot game, while NetEnt is unleashing a golden book of spells to the world. 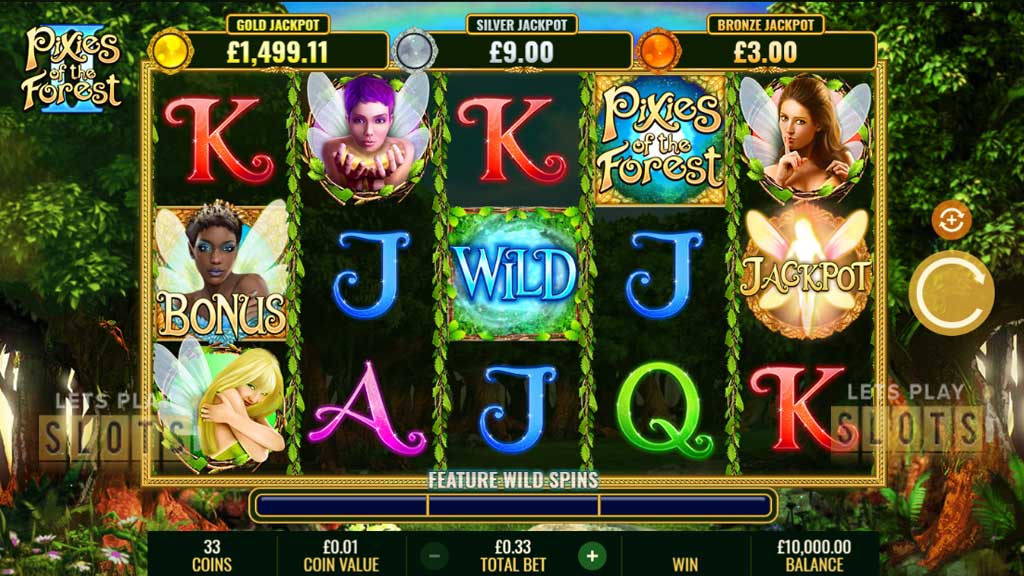 “Pixies of the Forest II” features five reels and 99 paylines. As a sequel to the original Pixies of the Forest, it continues the theme of the previous game. Its main feature is the Tumbling Reels feature. This means that all winning symbols get replaced by new ones. Depending on the replacements, players will be able to get another chance at winning.

Players who get a streak of wins will activate the Feature Wilds feature. This gives players a chance to get a random bonus of wild reels and free spins. Players can also trigger the Mystery Bonus Trigger which will turn wilds into a different bonus symbols. The Mystery Jackpot feature will activate the jackpot game which allows players access to the progressive jackpot game.

Players can also get a Free Spin bonus. When this happens, they will be asked to make a choice randomly. This will result in a bonus being activated. Additionally, all of the features from the main game are boosted in this bonus game. If you enjoyed the original game, you will definitely have fun with Pixies of the Forest II. 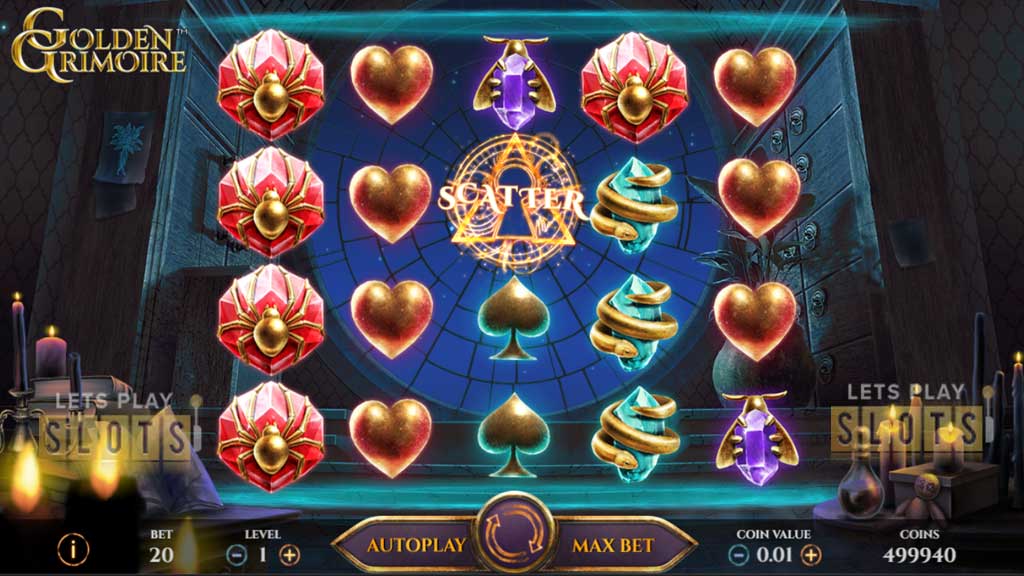 NetEnt has released a new slot which focuses on magic and spells with “Golden Grimoire“. It features five reels and 40 paylines. The theme of the game is the magic spellbook that players are reading. Featuring the card symbols plus coloured gemstones, players will hope to get the spider which will give back five times their stake when five spiders appears on a payline.

The game features a Mystery Symbol feature. The spellbook is the Mystery symbol and it randomly changes into any symbol when it stops on the reels. This can potentially give players a better chance at winning. The spellbook only appears in the three middle reels.

The great thing about this feature is that when the transformed Mystery symbol matches the leftmost symbol of the same row, then all of the symbols between them change into the same symbol. If it is a wild, then all those symbols become wilds. Another bonus is the Free Spins feature that gives players free spins.

Both of these games are excellent productions and players will have a lot of fun playing them.

Hurray! There is a competition going between users of our site!
You have to do nothing, but browse out site, and win a daily prize. Click here to read more.
You current ranking:
Time Left: 19h 18m 52s