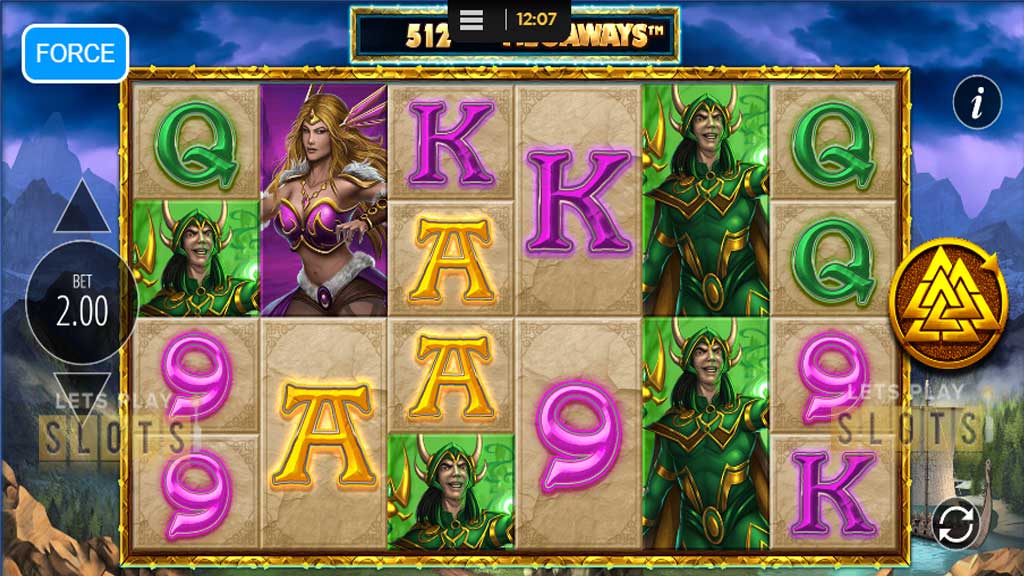 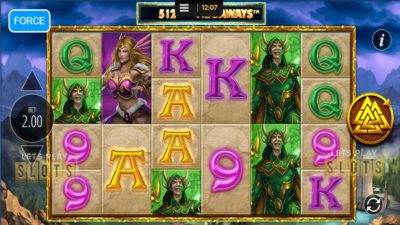 Thor is ready to bring the lightning down in the new ‘Lightning Strike’ slot game. Featuring the Megaways game engine, players will have six reels to play with and there are 15,625 ways to win with its use of the Megaways engine.

The online slot game features Thor and other Norse gods as they seek to do battle. For those who are familiar with the classic Thunderstruck or its sequel slot game , the theme and design in this new slot is very similar. The game itself looks impressive and the music adds to it.

The symbols featured in the game have two levels. There are the low-paying symbols which are the card symbols. The high-paying symbols are four different Norse gods. The most valuable one is Thor itself. If a player gets six Thor symbols are lined up, players will be able to get 50 times their original stake.

There are two special symbols though. Mjölnir which is Thor’s hammer acts as the wild symbol for the game. It means it acts like all other symbols except for Yggdrasil (not the gaming company but a symbol that represents the tree of life). The Yggdrasil is actually pretty special. If it shows up, it will change into another symbol. All other Yggdrasil symbols will change into the same symbol. Both of these symbols can help players win big.

The Mjölnir symbol also activates some pretty special features. Whenever it shows up, players will be able to get a free spin. Additionally, when the player lands a wild symbol on the four middle reels, the Mjölnir will fully expand to take over the reel. This means that a player can have four reels that are fully wild. Also, a multiplier is awarded so that future wins will be given additional rewards.

The game also has the Megaspins feature. There’s no need to score any symbol to get this bonus. Players will only need to win five times their original stake. When this happens, the grid is replaced with a pie wheel. Players are then asked to spin the wheel to see what sort of reward they will be able to get. They have a choice of getting additional spins or a straight cash prize.

Overall, Lightning Strikes is an interesting game that will give players a chance to win big and enjoy some fantastic gameplay.

Hurray! There is a competition going between users of our site!
You have to do nothing, but browse out site, and win a daily prize. Click here to read more.
You current ranking:
Time Left: 3h 6m 33s