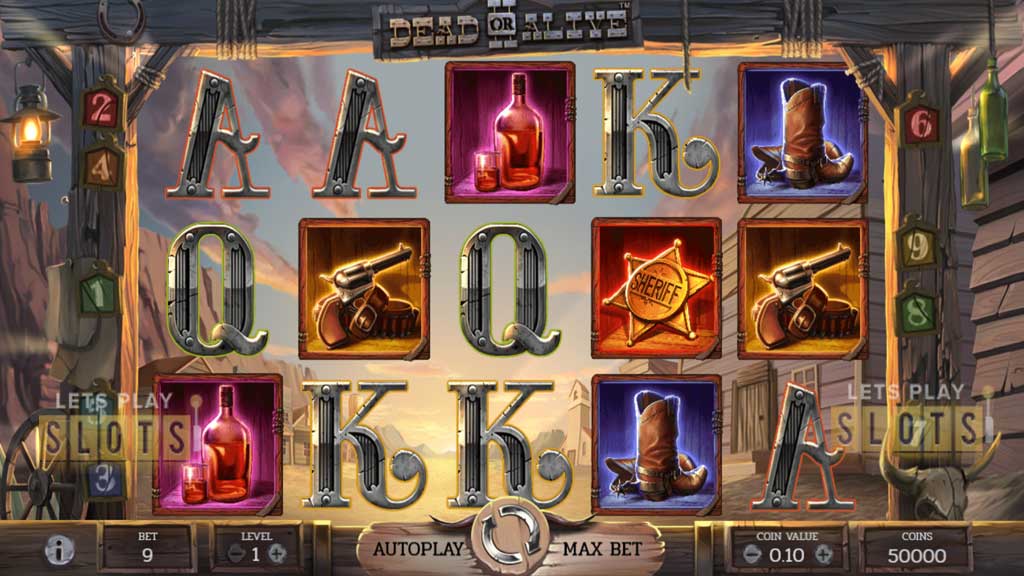 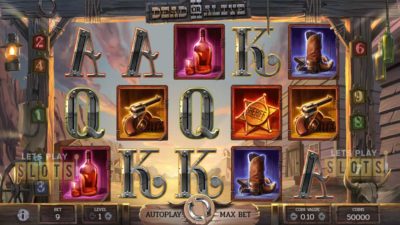 NetEnt recently announced that it will bring back one of its favourite slot games with version 2. The “Dead or Alive” slot which was released back in 2009 was a big hit for the company. As a bounty hunter, players were commissioned with bringing in some of the deadliest outlaws around. In “Dead or Alive II“, they are back on the job and it is going to be a fun time for everyone considering the high volatility of this game.

Dead or Alive II is expected to give fans a lot more excitement and action than the original release.

Featuring excellent graphics and a soundtrack that really backs up the theme, this game takes players on an adventurer ride, right from the start!

The basic gameplay is the same as any slot game. Players are hoping to get winning combinations from the many symbols in the game by using the pay lines. This game features five reels and nine paylines. That is a bit limited compared to other games in the genre but it has several features that make it special.

As for the symbols, players will know the low-paying symbols. They are the usual card symbols A, K, Q, J and 10. For a higher prize, players should be aiming to get cowboy boots, whiskey bottles, guns, cowboy hats and sheriff badges. The most expensive one is the sheriff badge. Players who get five of it on a payline will get 100 times their stake.

There are several special features that make this game different. One of these is the various wild symbols. Each of them is an outlaw that the player is hunting, This includes the Apache the Kid wild, the Della Rose wild, the Jesse James wild, the Belle Star wild, and the Billy the Kid wild. They each appear in their own reel and become the best possible symbol for the combination on their payline. Players who get all five of them get 166.66 times their stake.

The game features three types of free spins and they are activated when players get at least three scatters. If a player gets five them, then they will be able to walk away with 2,500 times their stake. All free spin features give players 12 free spins and then they are given a choice of what style it is to be done.

Overall, the game is a fun and profitable time so players should try it out when it finally arrives at their online casino.

Hurray! There is a competition going between users of our site!
You have to do nothing, but browse out site, and win a daily prize. Click here to read more.
You current ranking:
Time Left: 13h 2m 10s
Gambling is for 18+ though some countries may have other restrictions...Remember you should always Gamble Responsibly
We use cookies to ensure that we give you the best experience on our website. If you continue to use this site you agree to allow us to use cookies, in accordance with our Terms & Conditions.Agree & Close