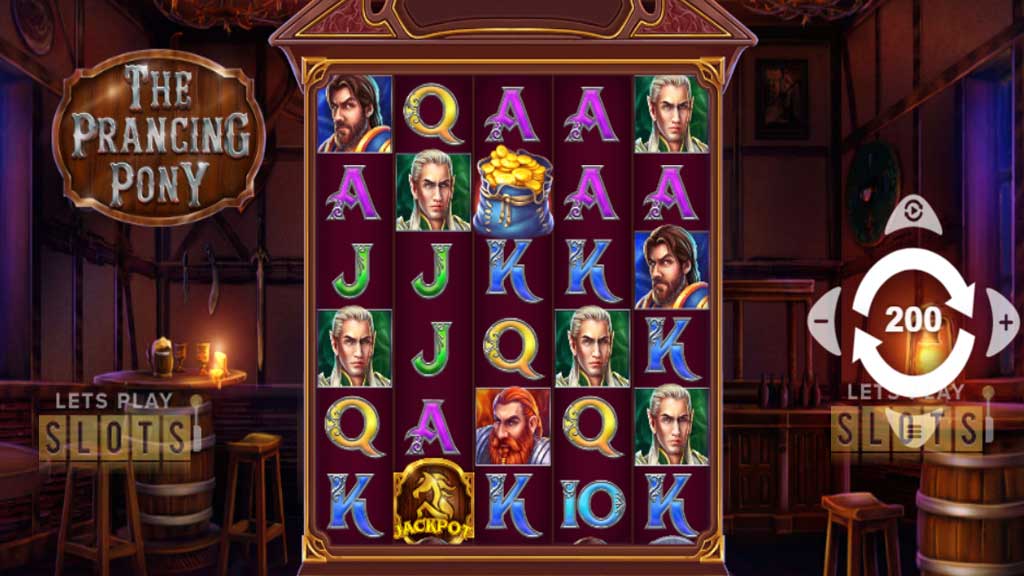 LOTR’s “Prancing Pony” Is The Scene For Pariplays New Slot 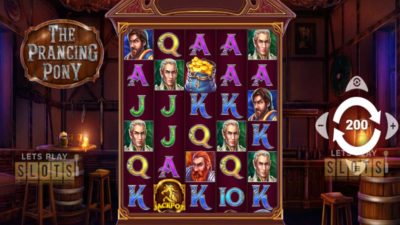 For those who like the stories J.R.R. Tolkien, the name of Pariplay’s new slot should be familiar. Pariplay has released the “Prancing Pony” which is the name of the famous tavern that appears in the classic The Lord of the Rings.

As Pariplay’s newest fantasy themed slot, players will be treated to an adventurous quest with unnamed characters that suspiciously look like the heroes of the fantasy classic.

Players are introduced to the game by being taken to the tavern which serves as the background for the game while the reels are presented in the foreground. This game has a five reel and six row presentation. With 50 paylines, players have a pretty decent chance of winning.

As for the symbols, the game features a set of fantasy characters. This includes dwarfs, hobbits, warriors and elves. The most valuable of these adventurers is the grey-bearded wizard himself. Players who score five of this symbol will get 7.5x their stake. The game also features a wild symbol. This time it is a potion bottle and it replaces all standard symbols. Players who get five of it in their winning combination will get 10 times their initial stake.

Besides the basic gameplay, players are also treated to several extra features that make the game even more exciting. First, there is the Collect Coins feature. There are four special silver coins available in the game and one collect symbol on reel five. When the collect symbol appears, all the silver coins that are showing will be awarded to the player.

The game also has the Jackpot Respin feature. Players can trigger streak respins by landing five or more jackpot symbols. Players then get three free respins. During these respins, when a jackpot symbol lands, the respins are reset to three and it adds to the jackpot ladder – which increases the potential prize.

The game also has the Free Spins feature. This is triggered when three or more free spins symbols are scored. Players are then given a chance to pick what sort of free spins game they like. They can choose to get a maximum amount of spins at 20. However, players also can choose fewer free spins but higher bonus multipliers and bonuses. Players can max out at five free spins while also getting 3x multiplier wilds, extra coin symbols, and an extra collect symbol. Players can potentially activate other features during these free spins.

Overall, the Prancing Pony is a fun enough game from Pariplay that gives players a chance of winning a decent payout.

Hurray! There is a competition going between users of our site!
You have to do nothing, but browse out site, and win a daily prize. Click here to read more.
You current ranking:
Time Left: 38m 57s