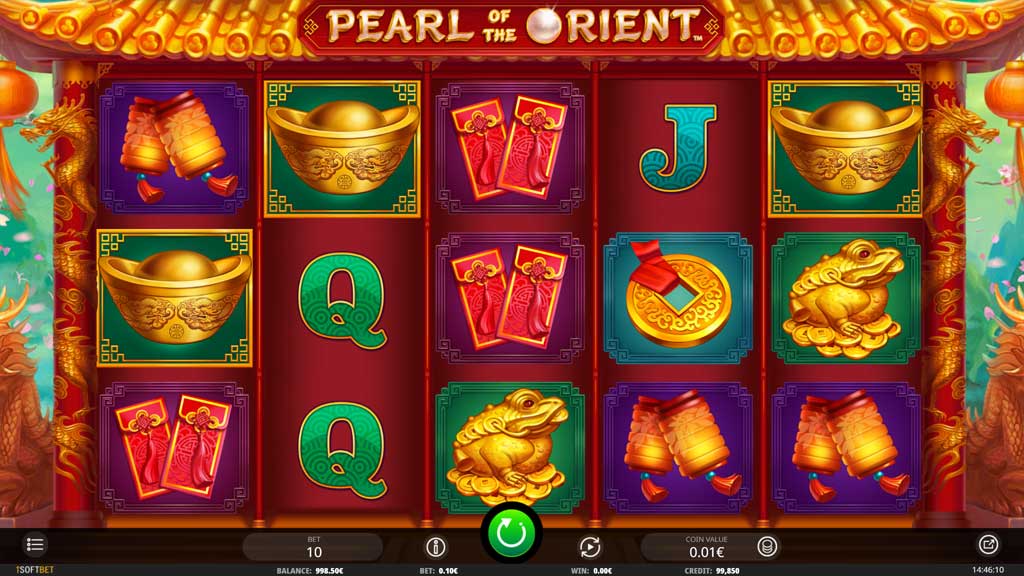 ‘Pearl of the Orient’ Arrives From iSoftBet 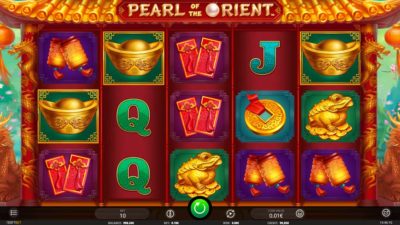 iSoftBet has launched yet another cool slot game that is sure to be a hit with players who love Asian themes.

The latest slot is called the “Pearl of the Orient” and features a Chinese theme as players look to score the mysterious woman who is known as the Pearl of the Orient. If players manage to score her in a winning combination, there's a big chance that they will hit a big jackpot.

The Pearl of the Orient slot game focuses on its Chinese imagery from the moment players launch the game. They are greeted by an image of a Chinese temple flanked by Chinese dragons where all the action takes place.

The game is a five reel, ten pay line slot game that can be played on multiple platforms. Players can spin the reels for a minimum of 10p, but they can also raise it to a maximum of £10.

The game is not complex and can be figured out in a matter of minutes. Players try to score winning combinations beginning from left to right on the available pay lines. At least three symbols of the same type need to be on a pay line before a player scores them.

The lower-paying symbols should be familiar to most players since they are the traditional card symbols. They provide small jackpots for those who score them. To get a really good haul, players will need to score the higher-paying symbols which are the money wallets, lanterns, gold coins, frogs, and bowls. These can multiply a player's stake a minimum of 20 times.

The most valuable symbol though is the golden dragon head. Players who can land five of these heads in a single line can go home with 50 times their stake. The mysterious woman known as the Pearl of the Orient can help with that. She acts as a wild symbol, meaning she can act as other symbols in the pay lines she is part of. Plus, when she lands, she expands to occupy the entire reel.

Getting A Little Extra

The game goes into high gear with the scatter symbol though. For Pearl of the Orient, it is the yellow-green yin-yang symbol. Players who land at least three of these symbols will get a big bonus and get to play the Free Spins feature.

Players get 12 free spins and the game upgrades all of the lowest symbols when a wild hits. This means that players have a chance to score big if the wilds favour them. If a player gets really lucky, it will be all dragon heads in that final free spin.

This explosive bonus game rounds out the game really well and ensures that players will be coming back for more.

Hurray! There is a competition going between users of our site!
You have to do nothing, but browse out site, and win a daily prize. Click here to read more.
You current ranking:
Time Left: 19h 15m 18s