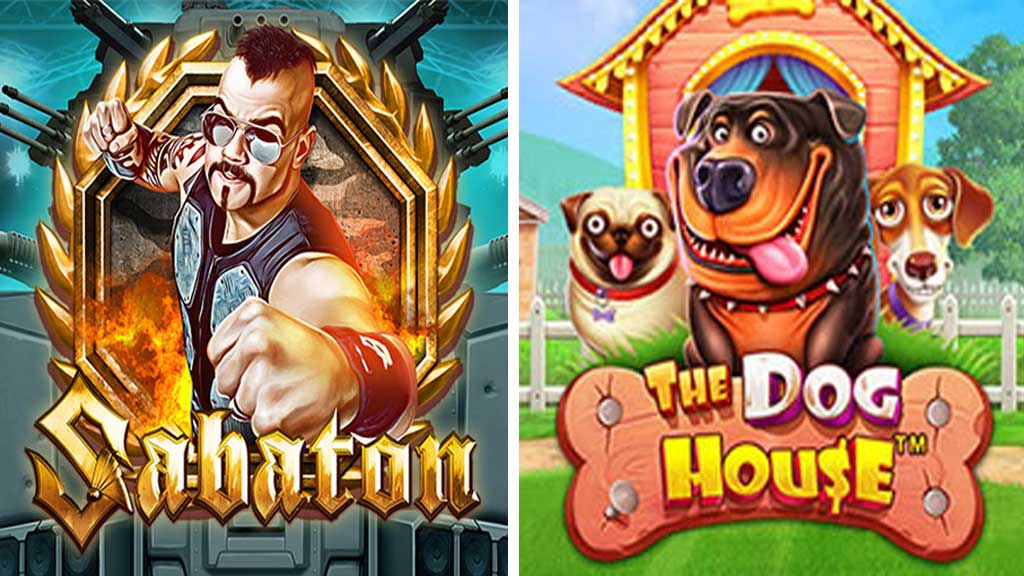 Play’n GO and Pragmatic Play have a reputation for developing some of the unique slot games out in the market. The two software developers recently announced that they were about to launch their latest slot games that are sure to excite slot players.

Play’n GO will release the new ‘Sabaton‘ slot game based on the Swedish power metal band, while Pragmatic Play is set to release the ‘Dog House‘ in their new slot game. Here’s a brief look at both. 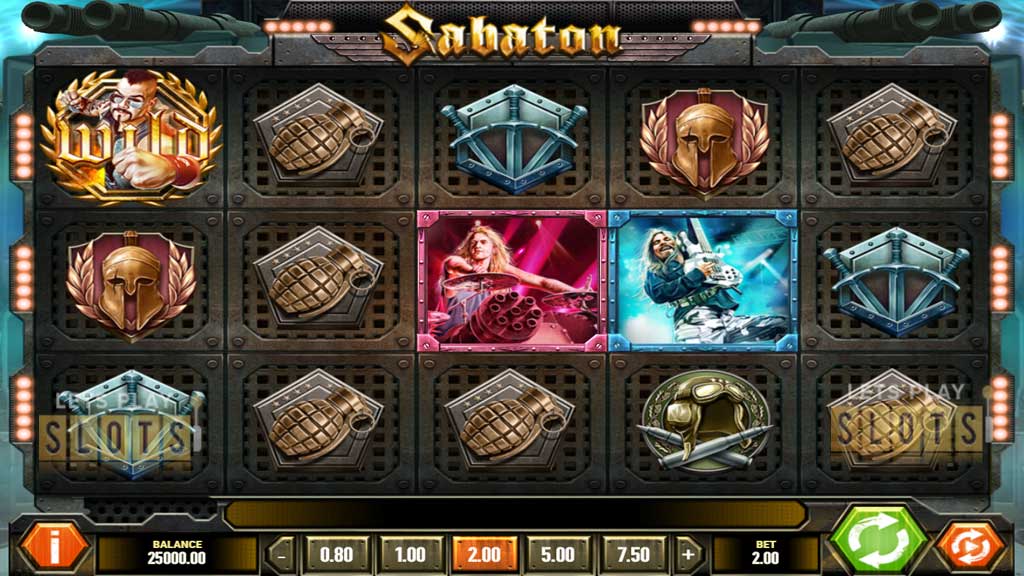 Sabaton is a legendary band with hit songs about warriors and soldiers. Featuring five reels and 10 paylines, the game is sure to be a favourite of players who want to experience all the pulse-pounding action of their songs. Players will look to get winning combinations on paylines and take advantage of several bonus features.

The game features great graphics and some great tracks. Players will see a tank behind the reels and symbols on the reels which are weapons that act as the low value symbols. These include grenades, swords, bullets and Roman helmets. For the higher value prizes, the symbols come in the form of the members of the band are available. Players who get five of the most valuable band member get 10 times their stake in prizes.

The game features a wild symbol which is Joakim, the lead singer, of the band. Players can get 100 times their stake, if they get five of Joakim. Other features of the game include the Metal Stacks and Mystery Symbols features. Player can randomly get a stack of symbols added to the reels.

Additionally, the Chained Reels feature can increase chances of a symbol to appear. Players can also get free spins with the Battalion Spins feature. Players get seven free spins if they get nine Sabaton cross scatters on the reels. Players also get the Metal Stacks and Mystery Symbols feature for all the free spins. The Dog House features five reels and 20 paylines. This slot game is highly volatile and lucky players have a chance to win big. This is all possible thanks to the multiplier wilds. There are also free spins that increase the chances of winning.

There are two symbols that are really important. One of them is the dog kennel which acts as the wild. They only appear in the middle three reels and have a multiplier attached to them. Multiple wilds in a combination allows for stacked multipliers.

The next important symbol is the paw print scatter. When it appears on three reels in the same spin, players get a five times their stake while also getting free spins. The amount of free spins is random, ranging from 9 to 27. During the free spins, the wilds get locked in.

Overall, these two games are fun and rewarding. Players should try them out once they appear as your favourite online casino.

Hurray! There is a competition going between users of our site!
You have to do nothing, but browse out site, and win a daily prize. Click here to read more.
You current ranking:
Time Left: 8h 39m 4s