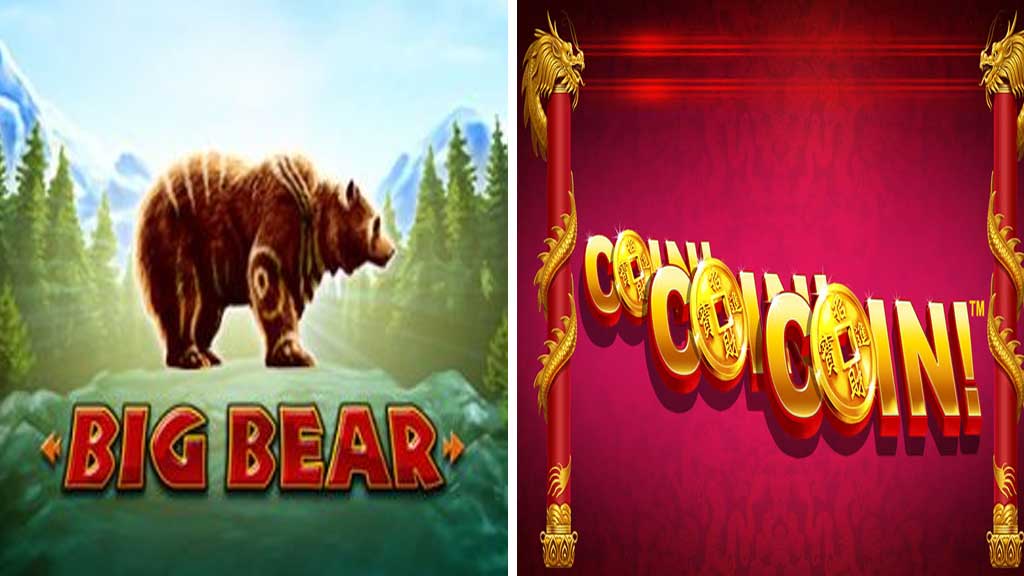 Playtech has started the New Year with the release of two new slot games that are set to thrill slot lovers all over the world.

Big Bear – Going Into The Forest

The Big Bear slot will take players into an exploration of the great outdoors. The game has five reels and 243 ways to win. The game features the standard card symbols for its low-paying signs.

However, the real wilderness adventure begins with the high-paying symbols. This includes wolves, fish, eagles, and more animals. Players will want the eagle to grace their winning combinations since it is the most valuable of all the symbols. The bear is a wild symbol, which means it can act as any other symbol except for the scatter.

Players are not aiming for just simple combos though. They will want to get the big bonus games that this slot offers. This is done by getting the bear drums symbol, which is the scatter symbol. When they get at least three scatter symbols, players will be presented with a choice of three options. They can either opt for more spins or they can get fewer spins but higher multipliers.

Coin! Coin! Coin! gives players the opportunity to celebrate the Chinese New Year and a chance to come home with the big prizes. This is a simpler game that is very easy to play. It only has 10 paylines and five reels.

This game features all-original symbols with no low-paying symbols. All the items featured are part of the New Year celebrations and scoring any of them is a great move. However, the most valuable symbols are the gold ingots. This can potentially return 800 times the stake that players bet on it. Winning is also a lot easier thanks to the expanding wild. When it shows up, it fills up the entire reel with wilds.

Despite having no bonus games, this game does feature a big win. If players cover the entire screen with wilds, players get to a win the progressive jackpot for this game which can be big money.

Players who enjoy the Playtech gaming portfolio, will have two new games to start their 2019!

Hurray! There is a competition going between users of our site!
You have to do nothing, but browse out site, and win a daily prize. Click here to read more.
You current ranking:
Time Left: 13h 18m 14s
Gambling is for 18+ though some countries may have other restrictions...Remember you should always Gamble Responsibly
We use cookies to ensure that we give you the best experience on our website. If you continue to use this site you agree to allow us to use cookies, in accordance with our Terms & Conditions.Agree & Close