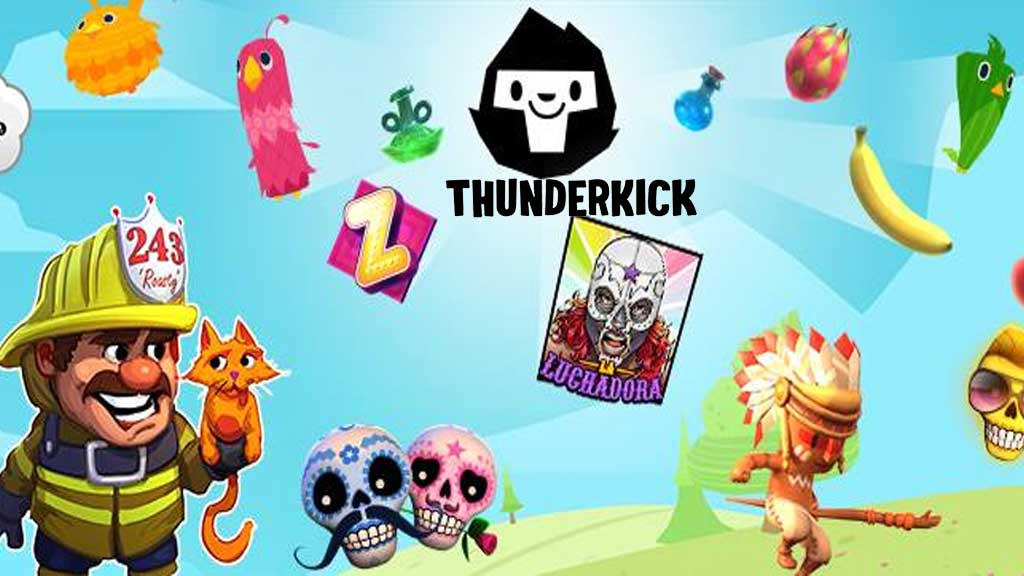 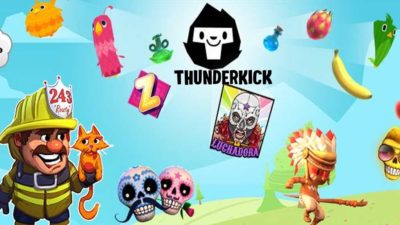 Most slot players are used to playing games released by prominent casino software developers such as NetEnt, Playtech and Pragmatic Play.

Players who are looking for variety in their slot play can try out slot games from Thunderkick which is a Swedish company that first opened its doors back in 2012 and has been turning out a great run of quality products.

Thunderkick has launched some great games recently and they are about to come out with another interesting game. “Rocket Fellas Inc” on December 8.

In this game, players will be taking the role of the Rocket Fellas on their mission to clear out a mine for shiny rocks.

Using their trademark Rocket Fist, players will have a wild time, especially with the games' fun bonus features that will ensure that they walk away with a big jackpot.

The Rocket Fellas Inc game is just one of the many games that Thunderkick has released. Their last release was in October when they came out with “Tiger Rush“. Tiger Rush is five-reel, three-row game that has low to medium variance. This means it is easier to win playing this slot game. Featuring gems as its main symbols, it also has Asian-inspired arts as its premiums. The pride of place is the tiger symbol that acts as the wild and can expand to cover an entire reel when scored. The game has 10 fixed pay lines but this can be extended to 25 pay lines.

For those who may want a more active game, there's the “Arcader” slot. This is a blast from the 80s and features a traditional fruit slot machine with a Space Invaders theme. Five reels and three rows dominate the pixelated screen. The pulse-pounding audio beat really sells the 80s theme, too. This game is a fun call-back to the 80s arcade culture and also provides a fun diversion since it has a fun range of bonuses for those playing.

Those who want something a bit relaxing may want to try the “Fruit Warp” slot game. Combining all the candy and fruit games from recent memory like Fruit Ninja and Candy Crush, this game lets you play a more traditional fruit slot game that still delivers on the fun.

Thunderkick's games all feature excellent graphics and audio. The company has proven itself by showing off a wide range of games that can appeal to a variety of players. Slot lovers who are looking for something different can try out the above mentioned games which are available at a number of online casinos.

Hurray! There is a competition going between users of our site!
You have to do nothing, but browse out site, and win a daily prize. Click here to read more.
You current ranking:
Time Left: 23h 53m 26s
Gambling is for 18+ though some countries may have other restrictions...Remember you should always Gamble Responsibly
We use cookies to ensure that we give you the best experience on our website. If you continue to use this site you agree to allow us to use cookies, in accordance with our Terms & Conditions.Agree & Close