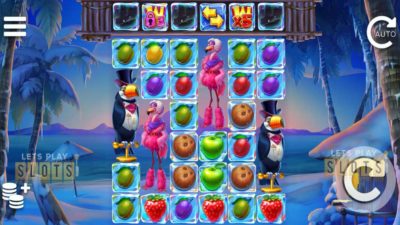 ELK Studios is mixing things up with their latest slot offering Tropicool. In this game, players get whisked away to a warm tropical island which is situated in one of the coldest places on earth – Antarctica. Players are presented with a screen full of snow but also a lot of tropical decorations. The theme can be a bit confusing but it works out as you keep playing.

The developer has done a good job with the graphics and background music. Players will be confronted with a grid that has six reels and six rows. There are 46,656 ways to win, which is quite a lot when compared to most slots. However, the maximum cash jackpot is only $1,000.

The symbols are fruits frozen in ice cubes. This includes apples, lemons, strawberries, coconuts, cherries, plums and limes. That is an interesting mix. Additionally, there are two special characters named Tony Toucano and Fiona Flamingo which are the most rewarding symbols in the game.

Betting for this game starts at $0.20 and goes all the way up to $100. That is a pretty good range and should be attractive to both players with small bankrolls and also high rollers. This slot is mobile friendly and hence you can keep spinning the reels while on the go.

The game has several great features that make it fun. First, there is the cascading reels feature. Players who get a winning combination will see the winning symbols disappear and new symbols replace them. That can potentially allow players to get a string of wins.

There are also a few special symbols available that make things interesting when they get triggered. Wilds of several types are part of the game and allows for some fun times. The basic Wilds are there to be part of the winning combination. Additionally, some Wilds lock in place so that they can be used even if they don’t get an initial win.

There are also multiplier wilds that give bigger wins if they are part of it. Bonus symbols are also there to potentially award players up to 25 free drops along with even more special symbols. One thing that is a tad disappointing with this game is that it has an RTP of 95 percent. Overall, we think that Tropicool is definitely worth a few spins. 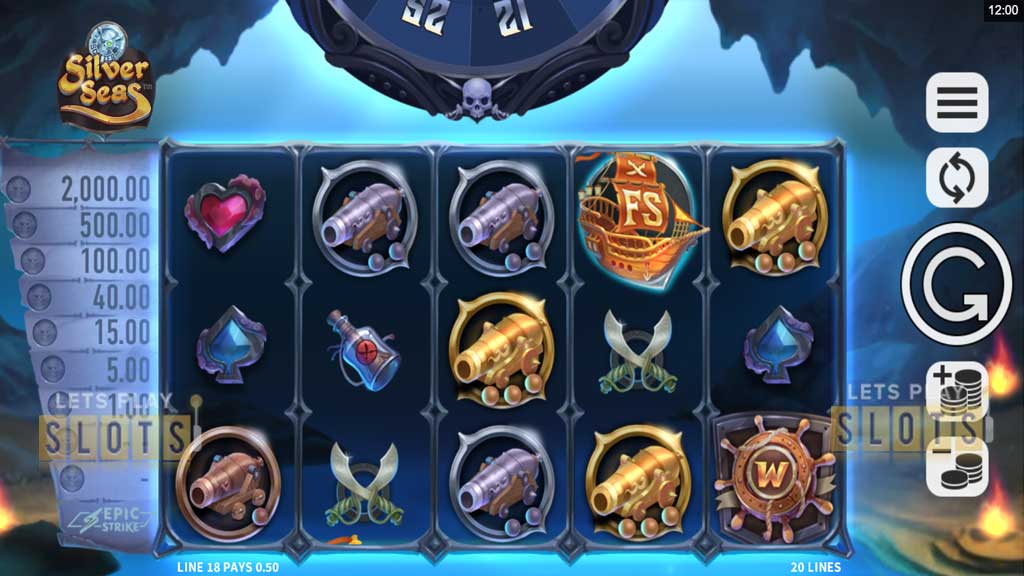 Hurray! There is a competition going between users of our site!
You have to do nothing, but browse out site, and win a daily prize. Click here to read more.
You current ranking:
Time Left: 5h 46m 37s