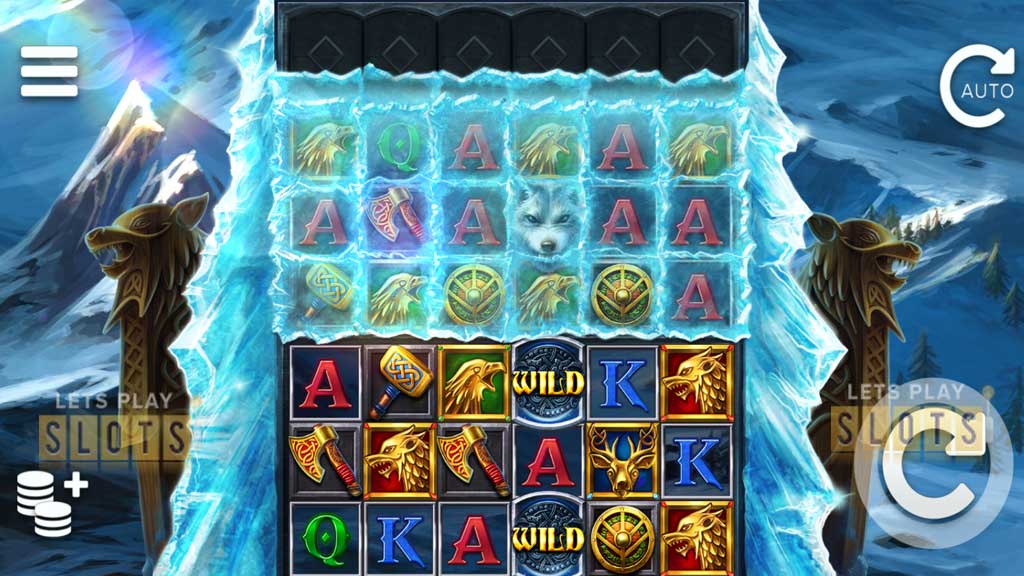 Venture Into the Frozen North With The “Ice Wolf” 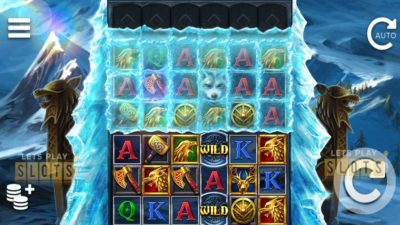 The Ice Wolf is an elusive creature and there is a not a lot of credible information out there. ELK Studios decided to bring the Ice Wolf and its struggles to life in its latest slot offering called “The Ice Wolf“.

With an arctic landscape as the backdrop, players will be on the hunt for this elusive wolf along with the other creatures found in the arctic zone. Players who love hunting in the cold, will enjoy this new slot.

ELK’s latest offering features six reels, three rows, and 729 ways to win. Players will love the setting as there are magnificent ice covered mountains behind the reels and the wolf status flanking them.

Combined with the great soundtrack, players will quickly be in the mood to hunt.

Players will be aiming to collect sets of symbols and the game has quite a few of them. The basic A, K, and Q royals are there as the low value symbols. But if players want to win big, they will want to get the fancier symbols like Viking shields, hammers, aces, golden eagles, golden reindeer and golden wolves. The wolves are the most valuable. Players who get six of them in a winning combination will get five times their stake.

Players will be able to enjoy this game in two modes. One is the normal mode, which has only the bottom reels open. This changes when players win as it now triggers the respin mode. This removes a layer of ice and adds one more row while also giving a free spin. Every win reveals new rows. With seven rows added, players will have 74,088 ways to win. Respin mode will continue until players do not get a winning combination.

Players can also benefit from the Wolfpack feature. This happens when the Ice Wolf symbol appears. Players will automatically get a row cleared and get one free respin. This increases the chances of winning combinations and chances to get respins.

Players who are lucky enough to reveal the top row will activate additional features. These include sticky wild symbols, +1 spin symbols, and multiplier symbols. The multiplier symbols are important since they can go up 50x, which is a major jump. All of these symbols can only land on the top row.

ELK Studios has done a good job in designing this game and putting together an interesting theme. Ice Wolf is definitely worth a spin or two when it arrives at your favourite casino.

Hurray! There is a competition going between users of our site!
You have to do nothing, but browse out site, and win a daily prize. Click here to read more.
You current ranking:
Time Left: 21h 59m 6s