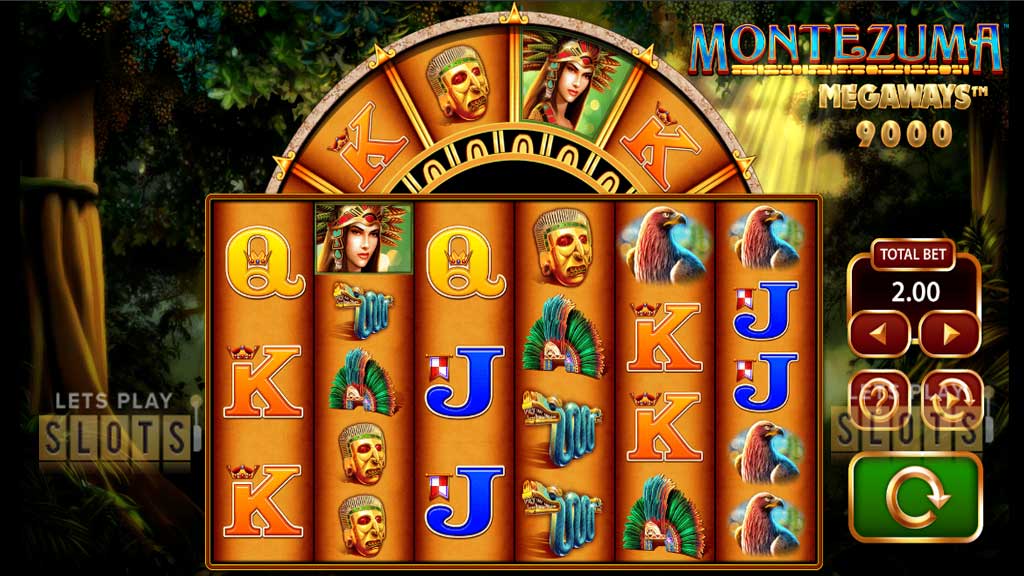 WMS Takes You Back To The Aztec With “Montezuma Megaways” 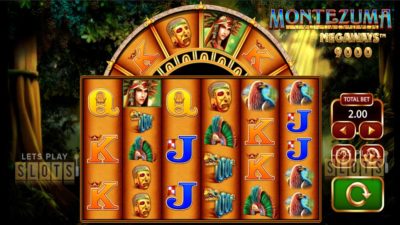 One of the popular slot games that players have enjoyed over the years is Montezuma. This slot game deals with the Aztecs and players have enjoyed spinning the reels on this classic. WMS has decided to come out with a new version of this slot which is a Megaways version of Montezuma. For players who enjoyed the original, this is a welcome addition to any online casino.

For players who have not tried out the classic slot, “Montezuma Megaways” still uses the same Central American theme. Players have run afoul of Montezuma, who is the leader of the Aztecs and are looking for ways to escape in the dense jungle. Featuring six reels and up to 117,649 ways to win, players have a pretty good chance of walking away with a win.

The basics of this game are standard: players just need to get winning combinations. Since this is a Megaways slot, players start with a limited amount of symbols on the reels. There are also several symbols available. The low-value card royal symbols that include the Ace, King, Queen and Jack are common.

The more valuable symbols are what players should aim for. This includes dragons, masks, headdresses, hawks, an Aztec princess and an Aztec warrior. The most valuable one is the warrior and pays out 50 times the player’s stake when there are six of him on a payline.

Players who are not lucky enough to win also have a chance at respins. Every non-winning spin has a chance for a respin. Besides that, there is a chance that a wild symbol shows up to increase the chances of winning.

Finally, the game has the Free Spins Bonus feature. Players need to score at least three scatters and they spin a wheel to determine the number of free spins they get. The maximum number is 25. Besides that, free spins have a multiplier. Every win adds to the multiplier so that players can get a large amount of cash by just winning constantly. It even has a minimum multiplier with its Bonus Guarantee. If a player’s free spins end and they have less than 30 times their stake, players will get that as their minimum reward.

This slot has an RTP of 95.92 percent and is definitely worth a spin!

Hurray! There is a competition going between users of our site!
You have to do nothing, but browse out site, and win a daily prize. Click here to read more.
You current ranking:
Time Left: 6h 3m 51s