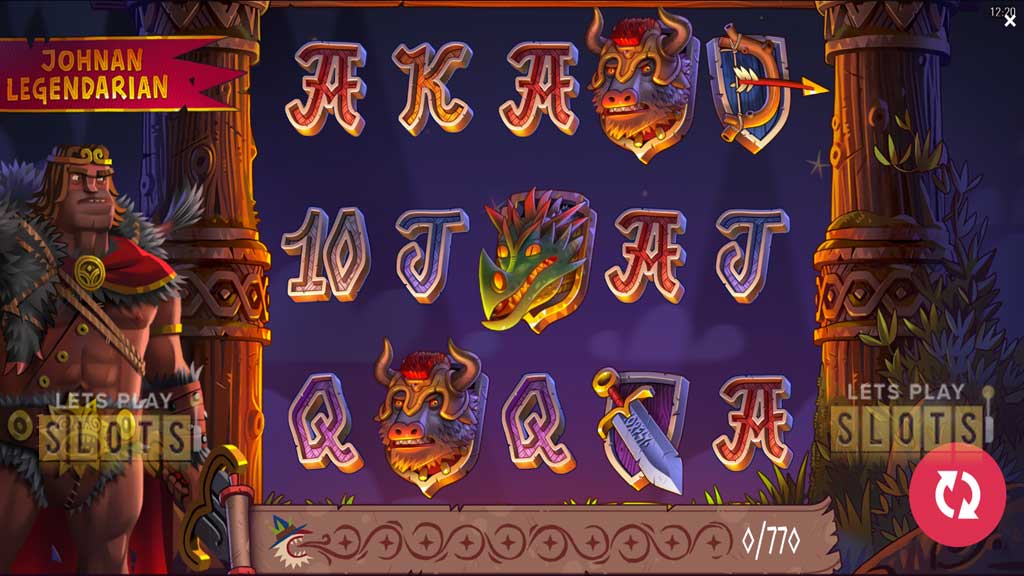 Yggdrasil And Peter & Sons Team Up To Launch “Johnan Legendarian” 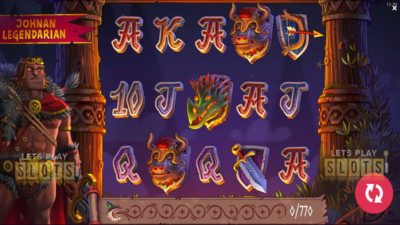 Conan The Barbarian is a legendary character in both comic books and the movies. He is so recognizable around the world that slot developers have also used him as a central character in their games.

The problem with using Conan The Barbarian in slot games is that it can be an expensive process to get the license to use his character.

So the creative designers at Yggdrasil decided to do a parody instead with “Johnan Legendarian” which be part of their Legends Series. The game gives the Arnold Schwarzenegger themed character a comical. Yggdrasil team up with Peter and Sons to create this slot. The graphics standout and promises to deliver a great online slot experience.

Players will be presented with five reels and three rows. There are also ten paylines for players to work with. When it comes to the betting range, the game has a lower limit than the more expensive slots. Players can start betting at $0.10 but they can only go up to $50. This is good for those players who don’t want to go overboard and exhaust their bankroll quickly. Unfortunately, it means that high rollers will likely skip the game.

The symbols for the game are a good mix. There are the card royals for the basic level. Then there are the various adventuring staples like a bow and arrow, a wolf, a sword and a dragon. The game makes things special by having a bearded wizard who acts as the Wild and Scatter symbol. The most valuable normal symbol is the dragon. It pays out 200x if a player scores five of them. The wizard is even more valuable and pays out 500x.

Players will like the special features that the wizard brings. First, it is a wild so it makes winning a lot easier. This is great since there are only a limited number of paylines. Additionally, players will appreciate the fact that scoring the scatter will also trigger the Free Spins bonus. Players who land three or more of the wizard will be able to get 10 free spins.

Hurray! There is a competition going between users of our site!
You have to do nothing, but browse out site, and win a daily prize. Click here to read more.
You current ranking:
Time Left: 28m 44s