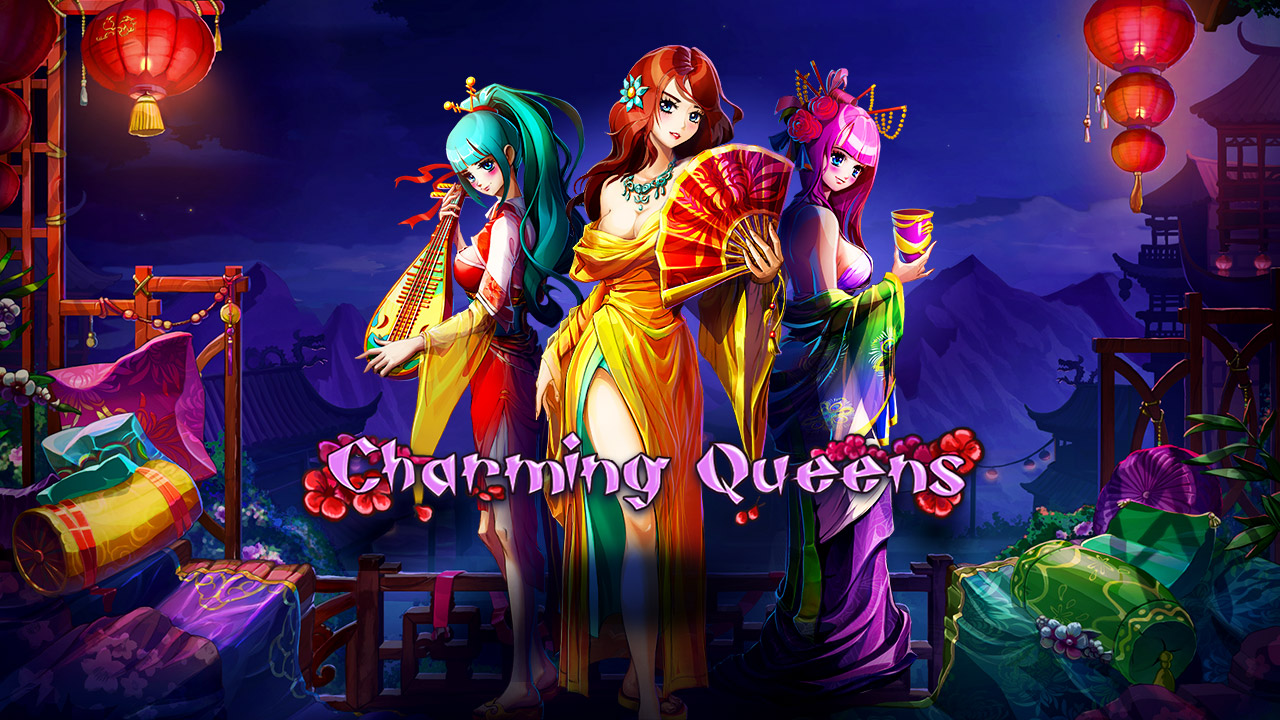 Charming Queens is an Asian themed slot released by Evoplay in 2018, and it has low theoretical payout, high variance, and three Scatters that trigger three different free spins games with 3 free spins each. 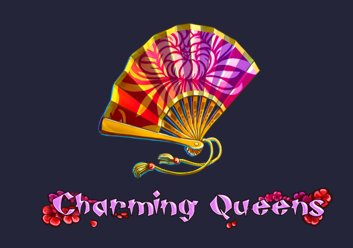 I have played Charming Queens for a few hours in order to be able to give you a detailed review of this slot game and to tell you whether it’s worth playing for real money or not. This is an Asian themed slot game released in July 2018 by a lesser known developer Evoplay, and the graphics are impressive so we can definitely look forward to more slots by Evoplay in the future. This particular slot game is a bit peculiar when it comes to payout and variance, and it won’t be everyone’s cup of tea. Let’s go through the details of this Evoplay release.

The game uses a standard 5×3 board and there are 20 fixed paylines, and you’ll pay from €0.20 to €100 per spin, giving you a nice range of bets to work with. There are a total of twelve symbols, but this is because there are three Scatters that trigger different features. One symbol is a Wild, and eight are standard symbols. Three of those symbols are very low value while the remaining five are very similar to each other, so we could say this is a very balanced paytable that will produce the same wins almost all the time. There is no symbol that would be dominant by paying more than the others, which means this paytable has medium variance. The maximum prize you can hope for if 5x and 6x your bet in case of two best-paying symbols, for five-of-a-kind win. That’s very low. 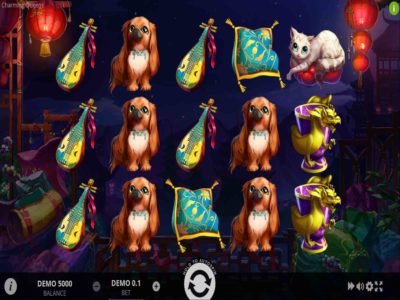 The game has theoretical return to player (RTP) of 93.58%, which is very low and is the level of classic slots, and those classic slots that don’t pay well. You will only be playing Charming Queens if you don’t care about RTP or if you think the game can still pay well during shorter playing sessions. The only way to make money in this slot game is to trigger the bonus features often, and to make the most of these 3 free spins you’re going to get by landing a lot of high-value symbols during that extremely short time. This slot game has high variance as a result. 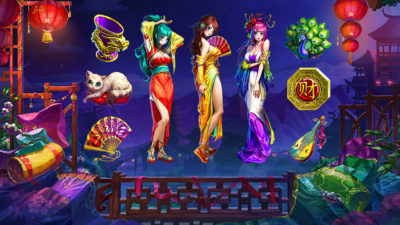 It’s possible to land more Queens at the same time, and in this case you’ll get those free spins with combined special feature, which is the best thing you can get in Charming Queens. This is very rare though as Scatters are rare, so landing two or three of them at the same time is rarely ever seen.

Charming Queens may be very charming when it comes to graphics as this is among the most beautiful Asian-themed slots, but the theoretical payout and the high variance of the few free spins you’re getting isn’t that charming at all. You’ll play this game if you think the bonus features can make you money, and if you enjoy high variance games. After all, the maximum win in this slot game is 100,000 coins, which is a lot, so that might be a reason to play Charming Queens.

Charming Queens is an Asian themed slot released by Evoplay in 2018, and it has low theoretical payout, high variance, and three Scatters that trigger three different free spins games with 3 free spins each.

Hurray! There is a competition going between users of our site!
You have to do nothing, but browse out site, and win a daily prize. Click here to read more.
You current ranking:
Time Left: 2h 24m 37s