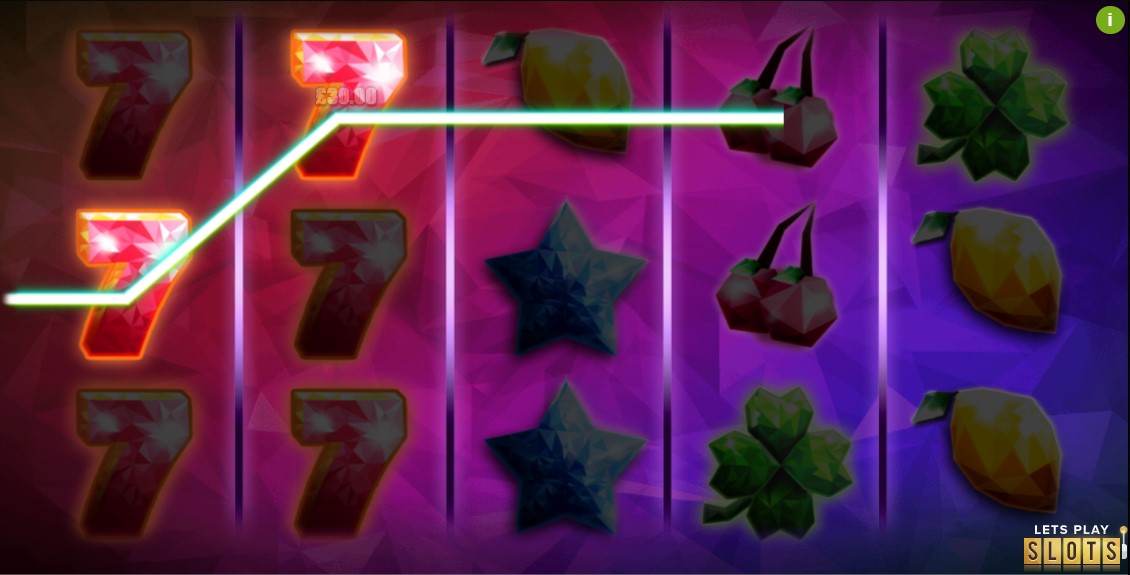 It’s very fun to see what Emerald Smash brings to the screen – traditional fruit symbols in a sort of crystalline form. Inspired Gaming obviously knows where to take its…inspiration from. After playing this game, I can certainly say that I’m impressed by the developer’s top-quality graphics. The game runs smoothly as well, although it doesn’t really feature much more than a basic slot offering. 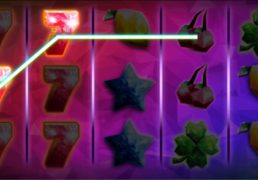 The layout of Emerald Smash is quite standard, featuring five reels and three rows for you to spin. Alongside this setup, you will have the chance to place bets on a total of 30 paylines, which are not customisable. Your bet that is placed on these lines is changeable, though. The slot provides bet options of between €0.30 and €90 per spin for you to select from.

The visual side of this slot is probably the best part about it, with rich graphics shining through and vibrant colours on display throughout. The symbols that show up on its reels start with the lemon, bunch of grapes and cherries, which can all provide maximum rewards of €300. The medium-paying symbols are of the orange, the strawberry and the watermelon. After these, there’s the four-leaf clover and the blue star, which can provide rewards of up to €600. The red number 7 is the game’s highest-paying icon, which has rewards of up to €1,500 on offer. 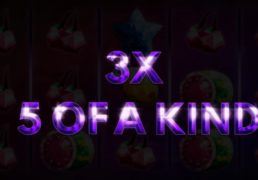 Other than the base game, Emerald Smash has a single bonus feature, which is itself called the Emerald Smash. I do like this bonus perk, although it’s quite a basic addition for a video slot of today to incorporate. Whenever emerald symbols show up on the reels, they will all smash to either create or enhance a win. It does this by revealing one and the same symbol behind the emerald icons. 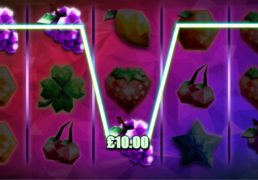 While the graphics and overall gameplay of this slot are very impressive, Emerald Smash could do with a little bit more in terms of bonus features, if you ask me. Inspired Gaming could have done so much more with it, I think. Don’t get me wrong, Emerald Smash is nice enough to spin the reels of a few times for something a bit simpler. The graphics stand up against other slots, but the overall gameplay can get tiresome after a short time period.

Hurray! There is a competition going between users of our site!
You have to do nothing, but browse out site, and win a daily prize. Click here to read more.
You current ranking:
Time Left: 14h 22m 15s
Gambling is for 18+ though some countries may have other restrictions...Remember you should always Gamble Responsibly
We use cookies to ensure that we give you the best experience on our website. If you continue to use this site you agree to allow us to use cookies, in accordance with our Terms & Conditions.Agree & Close