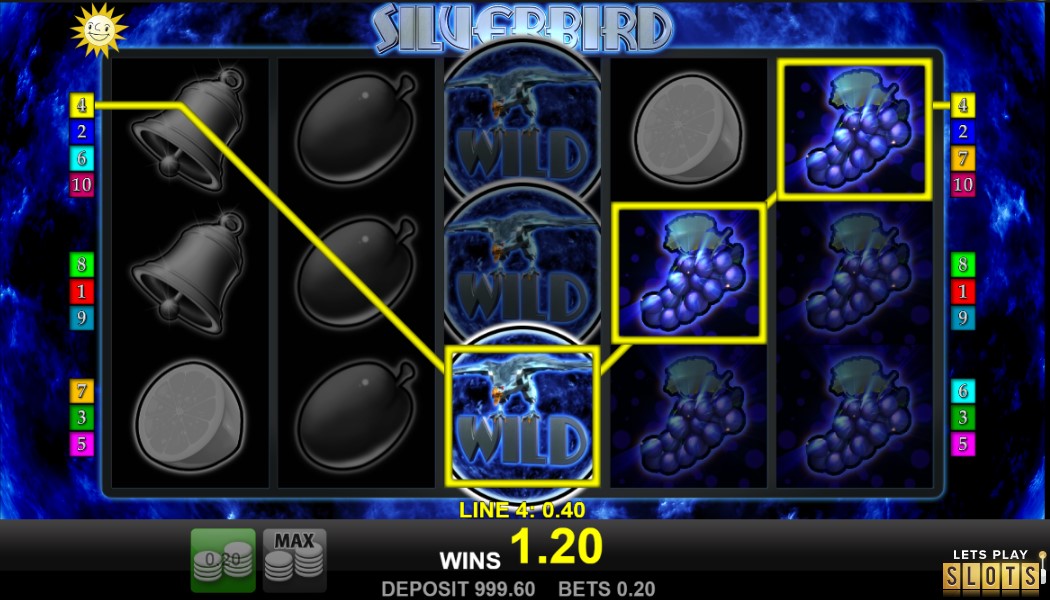 Merkur brings this simple enough slot game to the forefront, so make sure that you watch out for the Silverbird coming in to assist with wild functions and its very own Re-Spin Feature while playing. 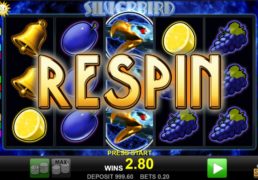 If retro is your kind of slot game, then Silverbird has it in spade loads. The game incorporates classic fruit machine symbols into its reels, and then merges this with one or two special features to provide a video slot offering from Merkur. I’m not always the keenest fan of such games, although the graphics that the developer has used in Silverbird are quite appealing, it has to be said. I can’t really explain what the theme behind it is because it doesn’t really provide one. There’s a sort of crystalline bird that operates as the titular Silverbird, but that doesn’t specifically equate to anything theme-like. 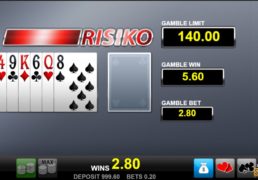 The game itself features a basic five reel and three row layout, so it does fit into the role of a standard slot offering in this respect. It’s also got 10 fixed pay lines in action across this setup. When it comes to your bet, you’re able to change this with the relevant button at the bottom of the reels. There, you can select coin values between €0.10 and €20, meaning that €20 exists as the highest possible bet that you can place per spin. The game also has a ‘Max Bet’ button and an ‘Autoplay’ function available to use, too.

Visually, Merkur has used some good graphics to appeal to players throughout. The symbols are very retro within themselves, featuring imagery of fruits and other classic icons. The cherries and lemon half can provide pay-outs of up to €200.00, while the orange half and the plum can reward you with up to €300. There’s a bunch of grapes and a watermelon half on display as icons, too. 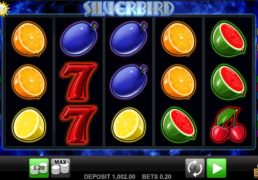 Silverbird isn’t exactly what I’d call flush with special features. In fact, there’s just a single bonus symbol, which is that of the bird in question. This operates as the game’s wild icon primarily, allowing you to form wins when it substitutes for others. This icon can appear on reels two, three and four.

Should the Silverbird icon appear on one of the reels, then a re-spin is also initiated for you to play through. All reels that do not contain the Silverbird symbol will spin again, allowing you to potentially form bigger wins.

I can’t say that I was specifically overwhelmed by this Merkur game, if I’m honest. It needs a few more features in it to break away from being just a basic video slot. Yes, it’s nice to have the wild symbol and the re-spin feature, but when you consider that this is all that it has as bonus perks, it doesn’t really match up to a lot of other newer releases.

Merkur brings this simple enough slot game to the forefront, so make sure that you watch out for the Silverbird coming in to assist with wild functions and its very own Re-Spin Feature while playing.

Hurray! There is a competition going between users of our site!
You have to do nothing, but browse out site, and win a daily prize. Click here to read more.
You current ranking:
Time Left: 3h 59m 27s
Gambling is for 18+ though some countries may have other restrictions...Remember you should always Gamble Responsibly
We use cookies to ensure that we give you the best experience on our website. If you continue to use this site you agree to allow us to use cookies, in accordance with our Terms & Conditions.Agree & Close