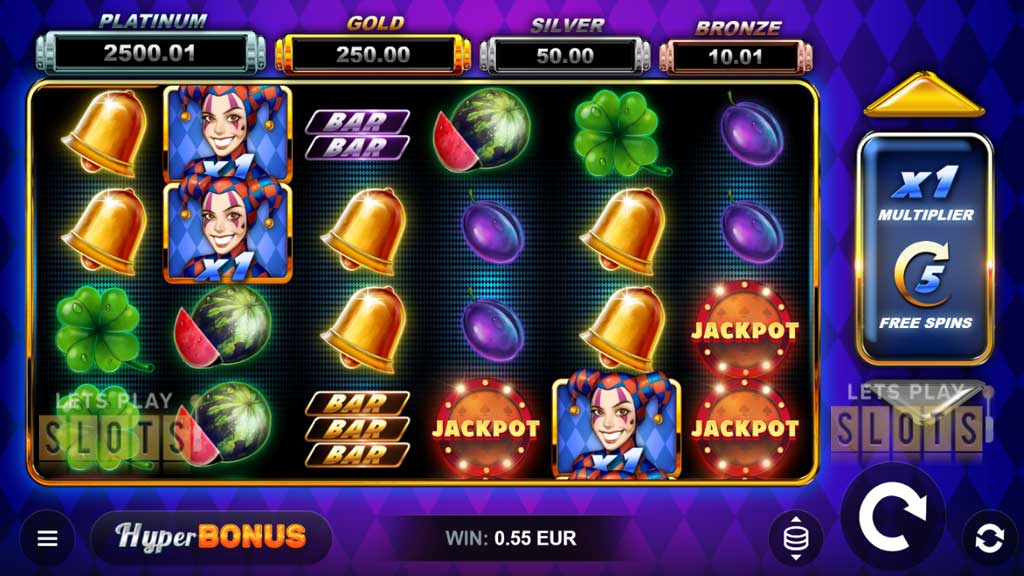 Kalamba Games Lets You Have Fun With “Joker Max” Slot 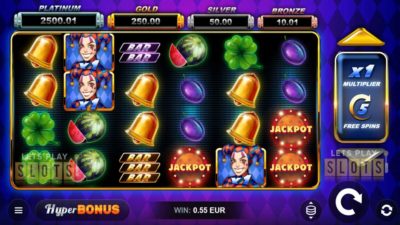 Though Kalamba is referring to the classical Joker, there is nothing classical about the presentation in the game. Players who start this game will immediately find a modern theme to this game. The graphics are pretty good and the music in the background gets you in the mood to play. Though the main symbol is the joker, players be aware of the many other symbols in the game which include fruits and bars.

The basic gameplay works with six reels and four rows. The game has 40 paylines which gives players a good chance of winning. The basic prizes are pretty low but when things start popping, players can potentially win big if they score the bonuses.

Players win in the normal way but they won’t wow the players. The real draw of the game is by landing several jackpots. There are four different types of jackpots and they are scored by getting jackpot symbols. A platinum jackpot is the highest and will require 14 jackpot symbols. Next is the gold jackpot at 12 symbols. Silver follows at nine jackpots. The lowest rung is bronze at seven jackpots.

These jackpot wins are dependent on the player. This means that every time they play, a small part of their wager goes to the pot. The result is that the more people play the game, the bigger the payout is when they hit the jackpot.

Yet another thing that makes these jackpots so big is the presence of Multiplier Wilds. These wild symbols make it easier to win and also ensure that the win has multipliers. Players can get 10x their win with their presence.

Players can also use the hyperbet selector to get bigger wins. This allows players to max out their stakes and when scatters land, players will be able to get more bonus spins. The higher a player’s bet, the more special symbols show up.

Overall, Joker Max is a pretty nice-looking game with some high volatility!

Hurray! There is a competition going between users of our site!
You have to do nothing, but browse out site, and win a daily prize. Click here to read more.
You current ranking:
Time Left: 2h 21m 42s