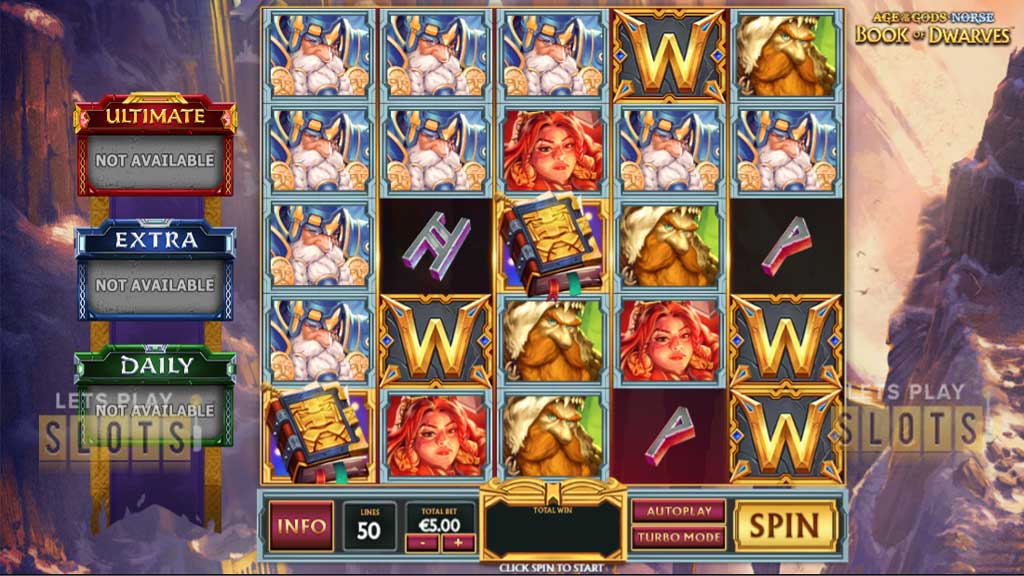 Playtech Releases “Age of the Gods Norse: Book of Dwarves” 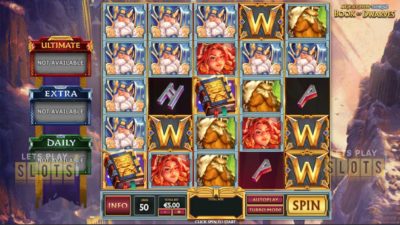 Playtech has had a lot of success with its Age of the Gods series of slots. The developer has come out with another new title in the series called “Age of the Gods Norse: Book of Dwarves” which focuses on Norse mythology. This game is all about the dwarves that live under the mountain.

Players are taken to the mighty mountains where the dwarves live. Players will see a magnificent set of mountains in the background along with a 5×5 grid that has 50 paylines. Players will need to land three or more of the same symbol on those paylines to get a win.

Player bets are between 10p and £50 per spin which will appeal to both low stakes and mid stakes players. Players can expect a decent payout especially when all the bonuses are in play. The maximum award that players can get is 10,000x their total stake. While this is an impressive payout, it is going to be difficult to win given the fact that this game has an RTP of 95.22 percent when the jackpot bonus is included. However, it drops down to 94.11 percent without the jackpot bonus.

The game’s symbols are mainly the dwarves and runes. Rune symbols are the low-value ones. They are still rewarding but they don’t pay out as much as the dwarf symbols.

The real draw of this game is when the various special features come into play. Do keep in mind that this game is part of Age of the Gods Norse Jackpot Network. Players have the chance to win the Daily, Instant, or Ultimate Jackpot provided they have a lucky day.

Apart from the progressive jackpot, the game has a scatter symbol. Score three of it and players get free spins. The game then randomly selects a symbol that will expand into a 3×3 symbol when it appears. Players will then get 10 free spins to play with. During the free spins, players can collect scatter symbols when they show up. This is scored in a meter and when certain levels are reached, additional rewards are given like more free spins and additional expanding symbols.

Hurray! There is a competition going between users of our site!
You have to do nothing, but browse out site, and win a daily prize. Click here to read more.
You current ranking:
Time Left: 12h 48m 20s